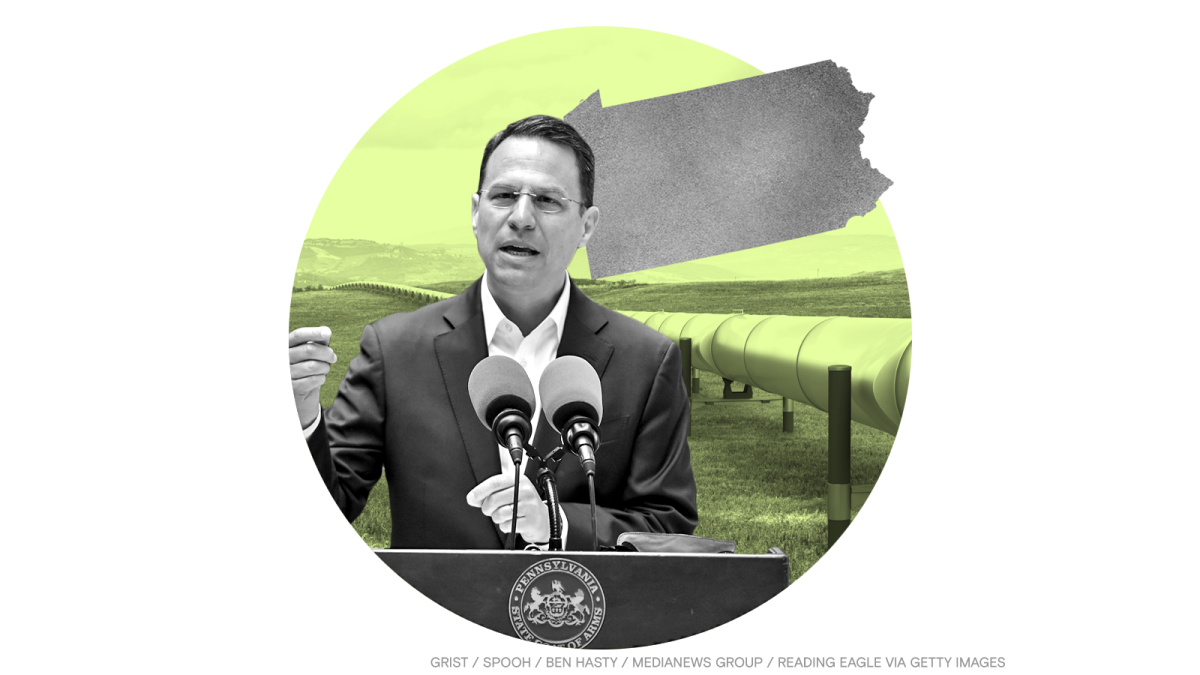 “Hundreds of thousands of gallons of contaminated drilling fluid found its way out of the drill path into our waterways and into some Pennsylvania homes,” Shapiro said in an announcement, adding that Energy Transfer had repeatedly failed to report the spills to the state’s Department of Environmental Protection. The grand jury investigation also found that the company had used “unapproved additives” in its drilling fluid while building the pipeline, posing additional health risks to communities along its path.

The Mariner East pipeline is one of the most penalized projects in Pennsylvania state history. Since the project began in 2017, the Department of Environmental Protection has fined Energy Transfer more than $20 million for 120 violations along the pipeline’s 350-mile route.

Environmental advocates and state policymakers lauded the attorney general’s announcement, hoping that it could spur the governor’s office to shut down the pipeline altogether. “It is time for Governor Tom Wolf to immediately halt all permitting for Mariner East,” tweeted Pennsylvania State Representative Dianne Herrin.

A United Nations council is considering a resolution recognizing access to a safe and healthy environment as a human right — but the United States, Russia, and U.K. aren’t on board. While not legally binding, activists say the resolution would shape norms and help empower those most vulnerable to climate change.

Flash flooding in the northern part of Alabama on Wednesday and Thursday left one child dead and caused severe damage to cars and homes. Some areas received as much as seven inches of rain in just a few hours, and responders in the city of Pelham made more than 100 urgent rescues from cars and homes.

Supply chain issues aren’t just affecting when you get your Amazon package — they’re also affecting air quality for Southern Californians. A record backlog of idling cargo ships off the coast of Los Angeles and Long Beach are causing a spike in dirty exhaust emissions, according to regulators.

Climate science for the win