It’s Thursday, October 18, and Bill Gates and friends want to prepare you for climate change. 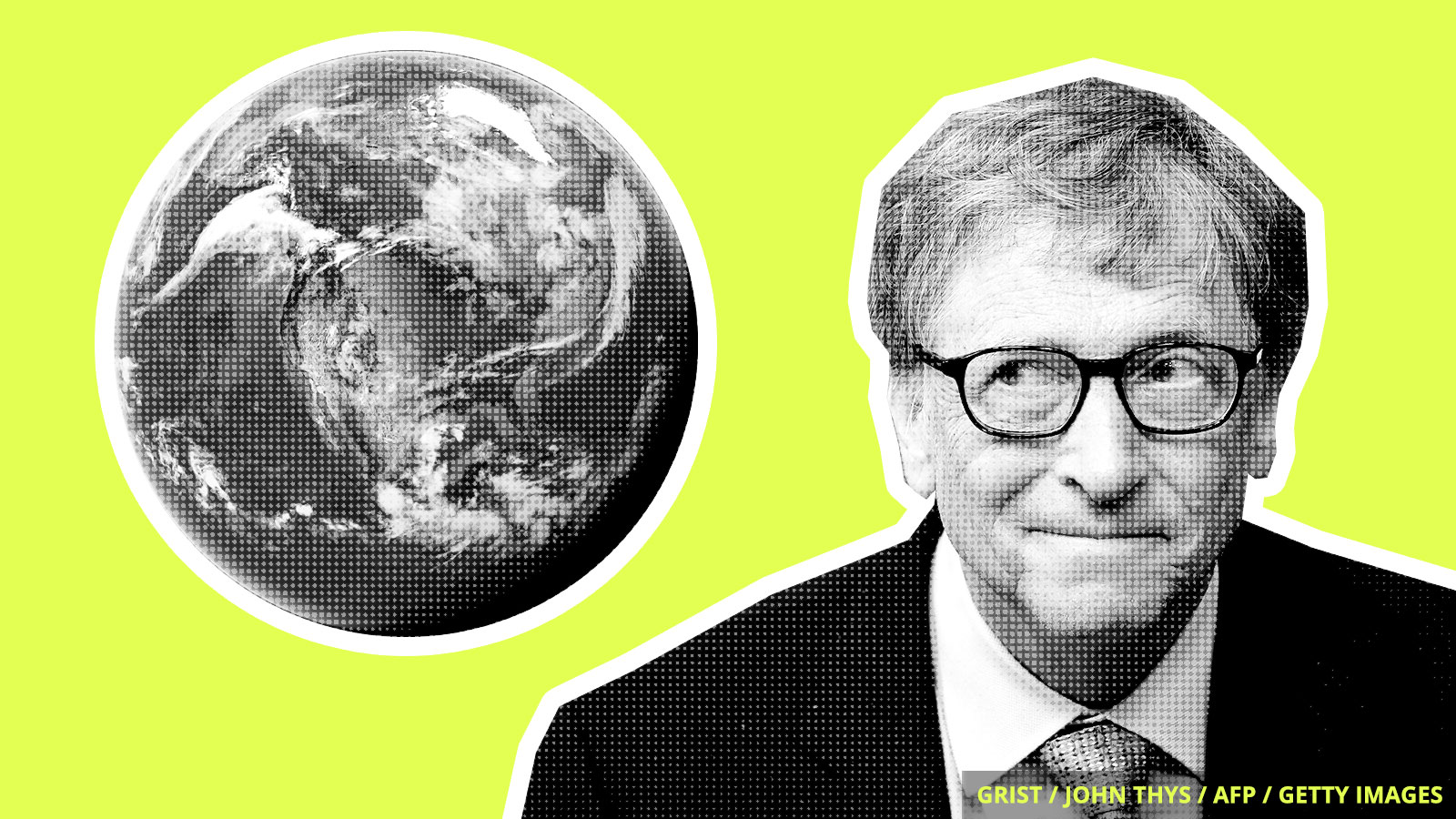 A new global coalition is attempting to fill the void of climate leadership left by the U.S. climate denier-in-chief.

The group aims to figure out the best ways to protect people from worsened heat waves, floods, and storms. From 2015 to 2016, $380 billion was spent on reducing CO2, but only $20 billion went to protecting people from extreme weather, the Guardian reports. By 2050, the cost of adapting to climate change could be $500 billion a year.

“We are at a moment of high risk and great promise,” Gates said in a press release. “We need policies to help vulnerable populations adapt and we need to ensure that governments and other stakeholders are supporting innovation and helping deliver those breakthroughs to the people and places that need them most.”

What’s slowing down adaptation efforts? The Global Center on Adaptation plans to figure that out and present a big report with its findings at the U.N. climate summit next September. Then, it’ll push to put countries to put those recommendations into action.

Seventeen countries have joined the group, including China, India, South Africa, Indonesia, Canada, and the U.K. One country you won’t find on the list? The good ol’ U.S. of A.

Thanks to the shuttering of coal-fired plants and Obama-era regulations, greenhouse gas emissions fell 2.7 percent between 2016 and 2017. Andrew Wheeler, the acting administrator of the EPA, was quick to credit Trump’s “regulatory reform agenda,” Bloomberg reported. It doesn’t exactly require a climate scientist to understand that Trump is riding on Obama’s laurels here.

Seawater is encroaching on the Everglades, reversing decades of work and federal investments. The Comprehensive Everglades Restoration Plan, authorized by Congress in 2000, was designed to protect this vital tropical ecosystem and reduce sea level incursion. But a new report reveals that it’s hard to keep pace with accelerating sea-level rise, which means the Everglades will likely look vastly different by 2050.

President Trump, sounding like a cranky dad, has told California to “get their act together.” On Wednesday, he threatened to withhold wildfire funding if the state doesn’t remove “old trees.” Why might he be eyeing these trees? Perhaps to expand commercial logging.

It’s getting windy and sunny in here!