It’s Tuesday, October 6, and the Trump administration’s plans for offshore drilling are petering out. 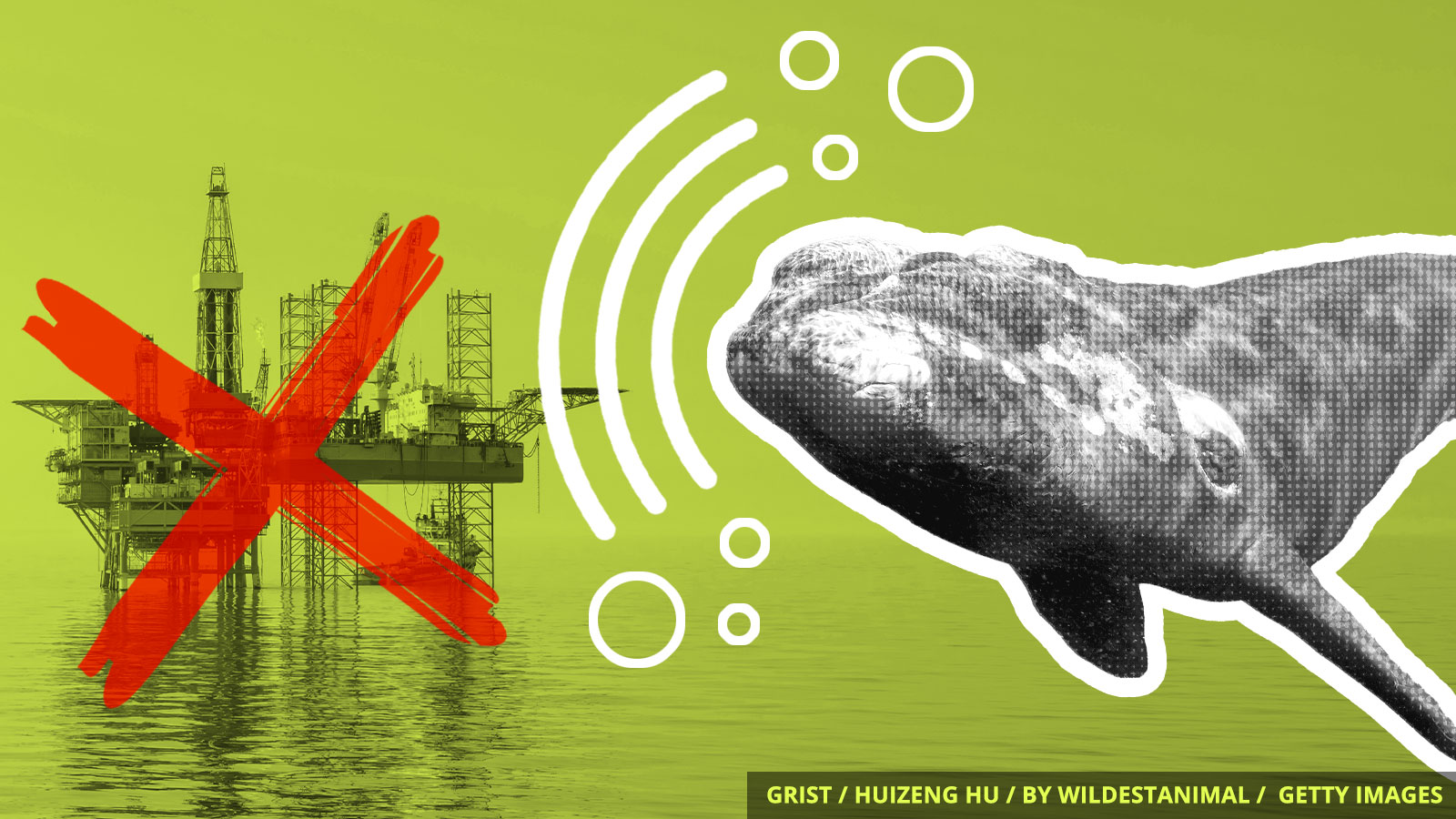 Despite promises to expand offshore drilling and achieve “energy dominance,” the Trump administration’s plans to drill for oil off the Atlantic Coast have all but fizzled out.

The reason? Seismic blasting, the controversial practice of bombarding the seafloor with sound waves to locate and map oil and gas reserves. The federal government announced last Thursday that existing permits for seismic blasting would expire in November and not be renewed, thanks to a long-running court case.

Conservationists celebrated the news as a victory for marine life, especially the endangered North Atlantic right whale, which relies on echolocation for feeding, mating, and communication. According to the Center for Biological Diversity, underwater seismic blasts are so loud that they can cause marine mammals to lose their hearing.

The permits’ imminent expiration comes more than a year and a half after nine state attorneys general and a handful of conservation groups sued the administration to ban seismic blasting in a federal court. The case proceeded so slowly that the permits will expire before a decision can be reached. Companies seeking new permits will have to restart a months-long application process.

Back in July, when the U.S. Supreme Court recognized that about half of Oklahoma was Native American land, it left open a question about whether the state’s tribes would get a say over oil and gas development on their land. Last week, the Environmental Protection Agency answered the question, approving a request by Oklahoma’s governor to let the state continue to regulate environmental issues on Indian lands.

A new study found that the Amazon rainforest risks turning into savannah for good. Rainfall is down in about 40 percent of the forest, and the drier conditions could lead to more fires and tree loss. Rainforests support higher levels of biodiversity than savannahs, and also absorb much more carbon dioxide from the atmosphere.

A new study looking at the effect of heat on student performance found that higher temperatures had a disproportionate impact on Black and Hispanic students, likely due to a lack of air-conditioning at school and home. These students did worse on standardized tests every day that was 80 degrees F or hotter.