It’s Wednesday, February 16, and scientists are getting closer to harnessing a powerful renewable energy source. 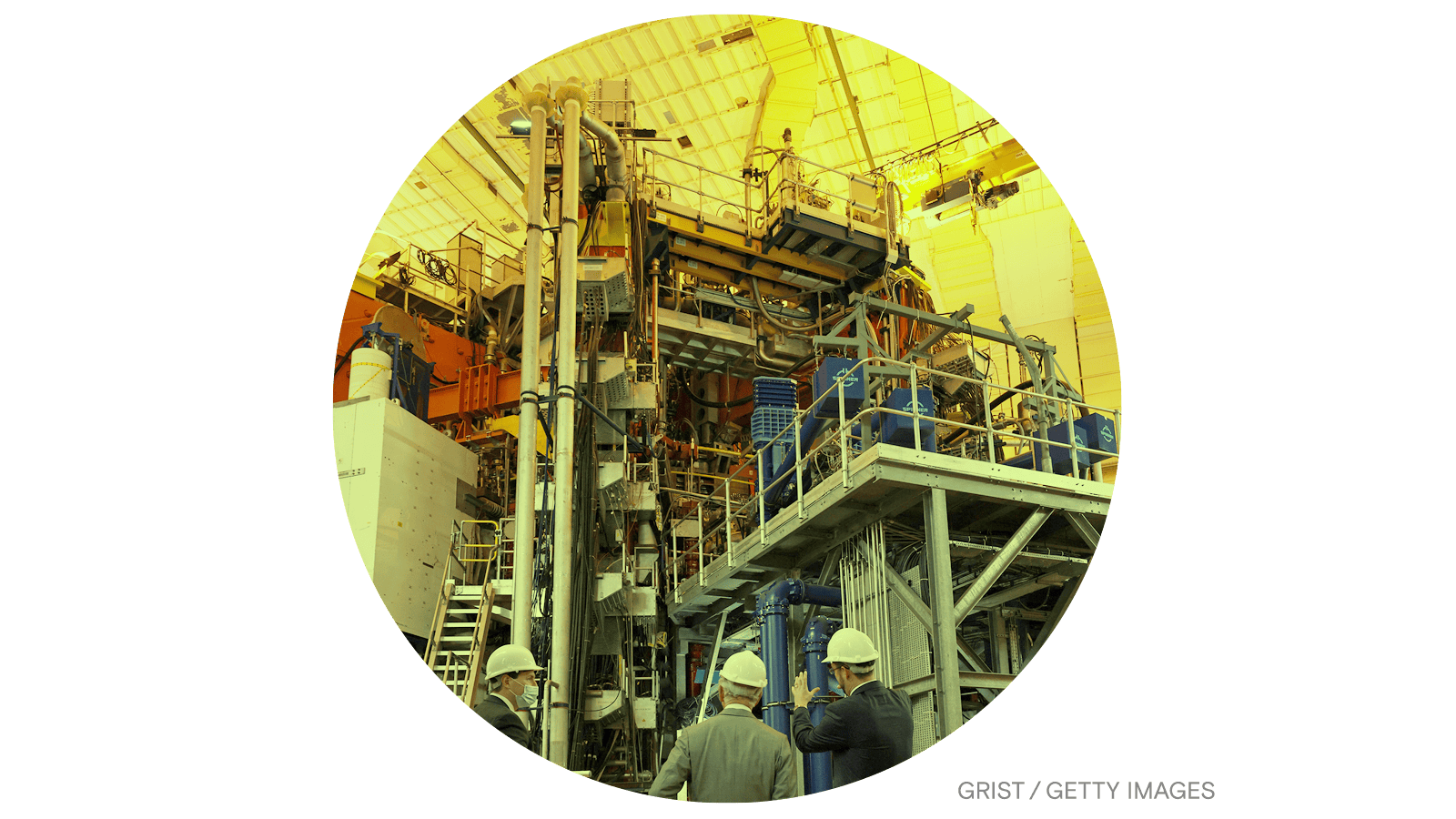 Researchers in the U.K. reached a major milestone this month in the quest to turn nuclear fusion into a viable source of renewable energy.

In a fusion experiment at the Joint European Torus facility in Oxfordshire, England, researchers generated 59 megajoules of heat over five seconds — blasting the previous record of 21.7 megajoules, set in 1997, out of the water.

“These landmark results have taken us a huge step closer to conquering one of the biggest scientific and engineering challenges of them all,” said Ian Chapman, chief executive of the U.K. Atomic Energy Authority, a government research organization, in a statement.

Nuclear fusion smashes atoms together under scorching temperatures to force them to combine into new atoms. It’s the same process that keeps the sun burning and releases enormous amounts of energy — up to 10 million times more per kilogram of raw material than fossil fuels — without releasing greenhouse gas.

Despite the recent promising results, researchers still have obstacles to overcome. Tritium, one of the hydrogen isotopes used to power nuclear fusion, is exceedingly rare in nature and energy intensive to make in the lab. And there’s a long way to go from turning a five-second burst of energy into the stable, ongoing fusion reactions of scientists’ dreams.

Still, experts have said that the Joint European Torus’ recent demonstration bodes well for the success of a huge fusion reactor called ITER being built in the south of France.

“It’s clear we must make significant changes to address the effects of climate change,” Chapman said, “and fusion offers so much potential.”

US could see a century’s worth of sea rise in just 30 years
Seth Borenstein, AP News
➤ Read more

A California county moves to protect children from lead poisoning — but some aren’t ready for the solution
Yvette Cabrera, Grist
➤ Read more