It’s Friday, November 4, and California’s top prosecutor is launching a new front in the fight against deceptive recycling claims. 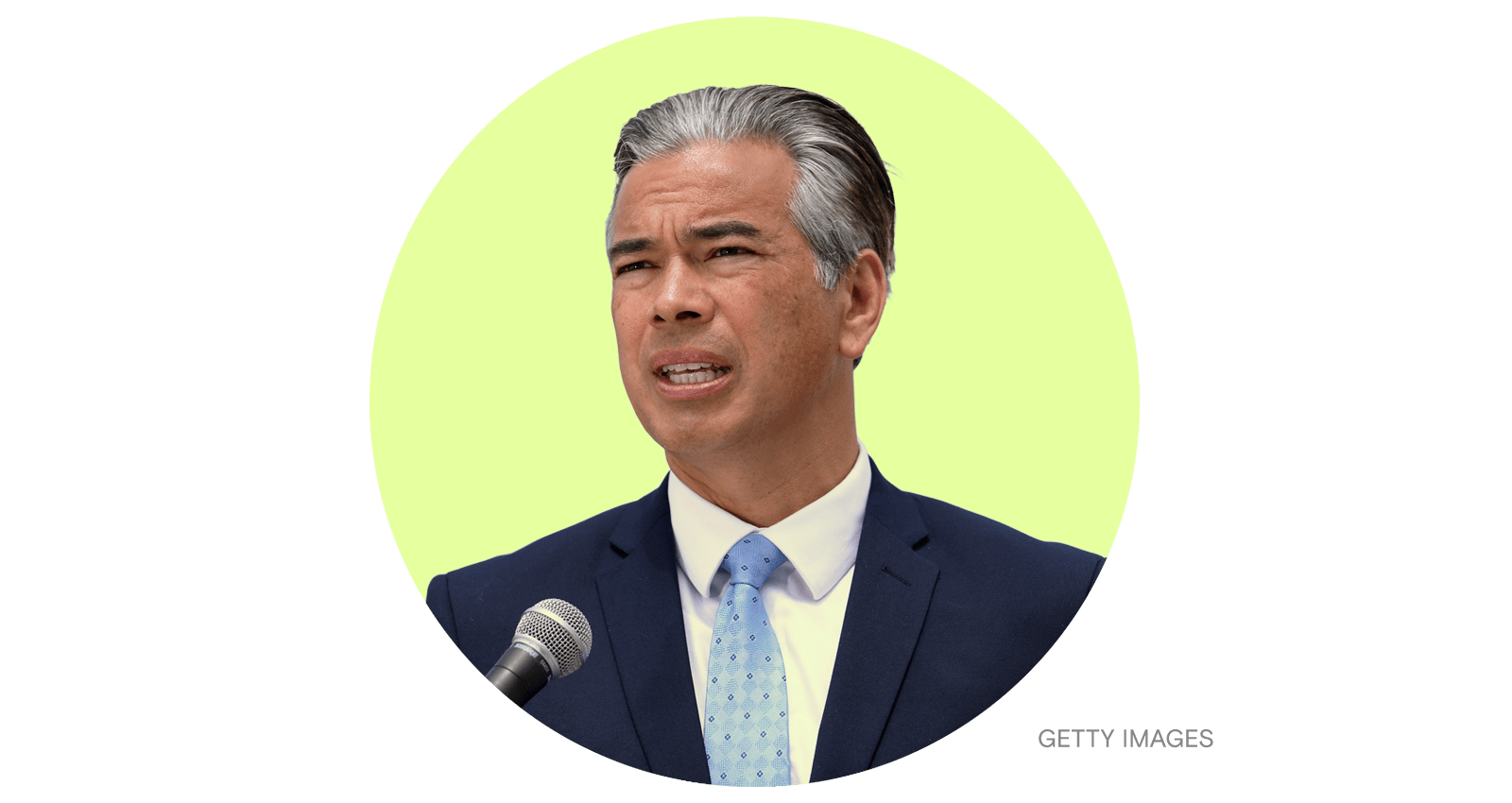 The Golden State’s Department of Justice announced Wednesday that it had sent letters to seven top plastic bag manufacturers asking them to substantiate claims that their bags are recyclable.

“Let’s see the evidence,” Attorney General Rob Bonta said at a press conference in San Francisco. The probe builds on an ongoing investigation into the fossil fuel and petrochemical industry, which his office says has orchestrated a decades-long “deception campaign” to convince the public that plastics are recyclable.

Single-use, non-recyclable plastic bags have been banned in California since 2016, when Senate Bill 270 went into effect statewide as part of an effort to curb growing plastic pollution. The law allows paper or reusable plastic bags, with the stipulation that reusable plastic bags be able to withstand at least 125 uses and be recyclable in the state. The attorney general’s office is now concerned that plastic bag manufacturers are flouting this law by continuing to produce and sell “reusable” plastic bags that are falsely marketed as recyclable.

“Most Californians are under the impression that plastic bags are recyclable,” Bonta said in a statement, attributing this perception to the “chasing arrows” recycling symbol that’s featured on “most every bag we get from the store.” However, Bonta added, “there’s a good chance that most, if not all, these bags are not actually recyclable in California.”

Under state law, companies can only claim their products are recyclable if they’re collected by recycling programs that serve at least 60 percent of the state’s population, then sorted and ultimately turned into new products. Environmental advocates say plastic bags fail on all three fronts.

“Bags aren’t being recycled anywhere,” said Jan Dell, an independent chemical engineer and founder of the advocacy group The Last Beach Cleanup. According to an analysis she conducted in 2020, California only has the capacity to sort and recycle 1 percent of its waste from plastic films and bags.

Bonta said on Wednesday that if the manufacturers can’t prove their bags are recyclable, his office could file an injunction “preventing the illegal production of plastic bags to be used in California.” It could also charge the companies “multi-millions of dollars” in civil penalties for having broken state law.