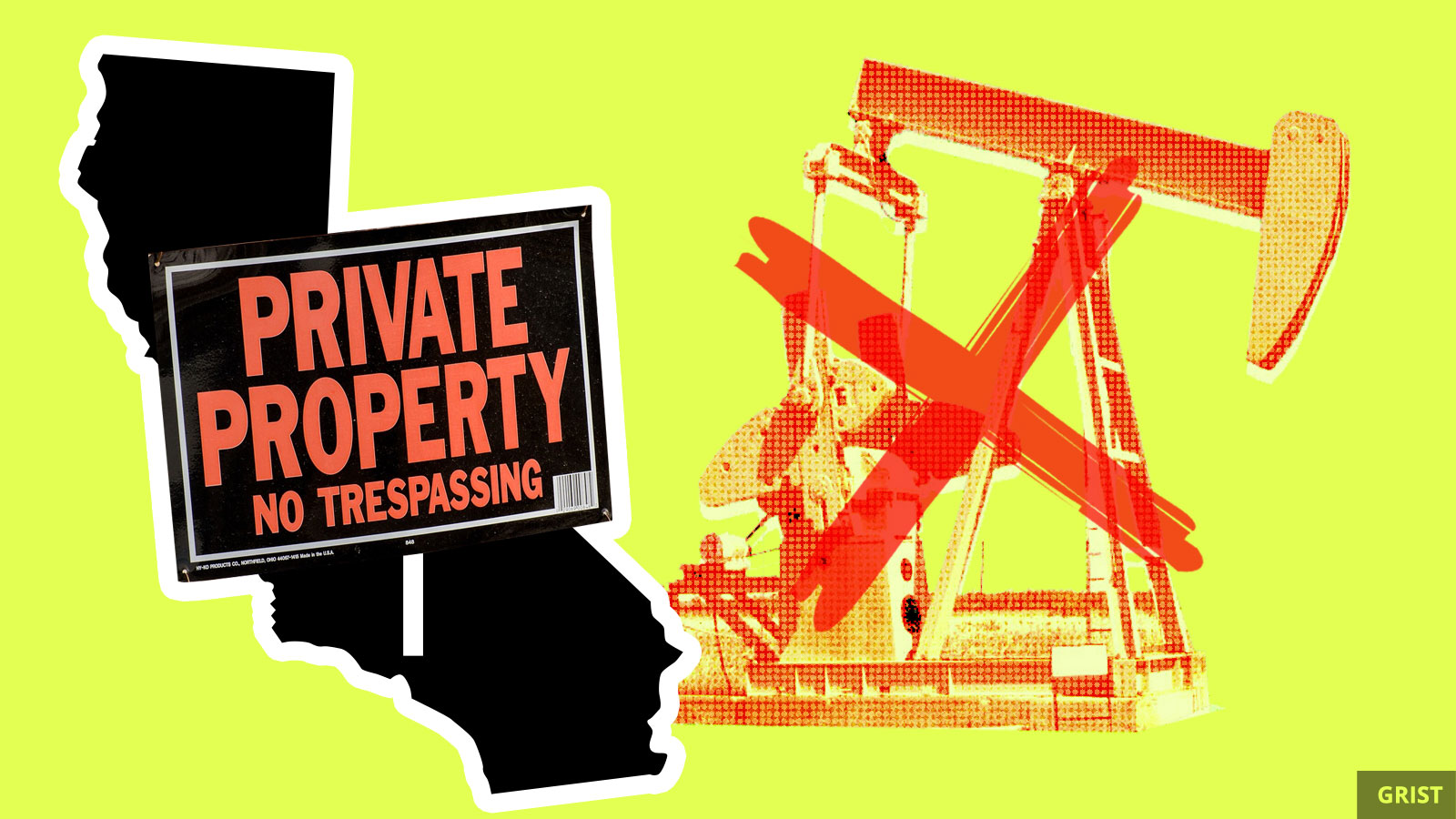 California’s Governor Gavin Newsom signed a measure on Saturday limiting oil and gas development in the state. The new law bans state agencies from providing licences to build oil and gas infrastructure — such as pipelines — on state property, creating a logistical hurdle for fossil fuel companies wanting to drill on federal land, since federal protected areas are often next to state land. And it just so happens that the Trump administration announced earlier this month that it was opening 720,000 acres of federal land in California to oil and gas development.

California and the Trump administration have been engaged in an escalating conflict over environmental regulations, which heated up this summer in a clash over emissions standards for the car industry.

Californian Assemblyman Al Muratsuchi, the Democrat who introduced the bill that Newsom just signed, said the measure was an effort to push back against the federal government’s agenda of deregulation. It sends “a clear message to Trump that we will fight to protect these beautiful lands for current and future generations,” Muratsuchi told the Associated Press.

The Natural Resources Defense Council also voiced support for the law, describing it as an “important step” to move the state away from fossil fuel production.

Typhoon Hagibis wreaked havoc on Japan over the weekend with monstrous rain, winds, and flooding. The latest death toll stands at 58, and more than 200 people have been injured. A 5.7-magnitude earthquake rattled Tokyo as the storm approached on Saturday.

Three people are dead after a ferocious, wind-driven wildfire engulfed 8,300 acres in Southern California over the weekend. Tens of thousands of residents were forced to evacuate as firefighters worked to contain the blaze.

A coal lobbying group pressured state energy regulators to ask the Trump administration to save coal plants. Utility officials from six coal-producing states sent a series of letters to the Federal Energy Regulatory Commission, claiming that plant closures are putting the electricity grid at risk.

What a global carbon tax could do for you