It’s Friday, October 11, and another major economic player is coming out for a carbon tax. 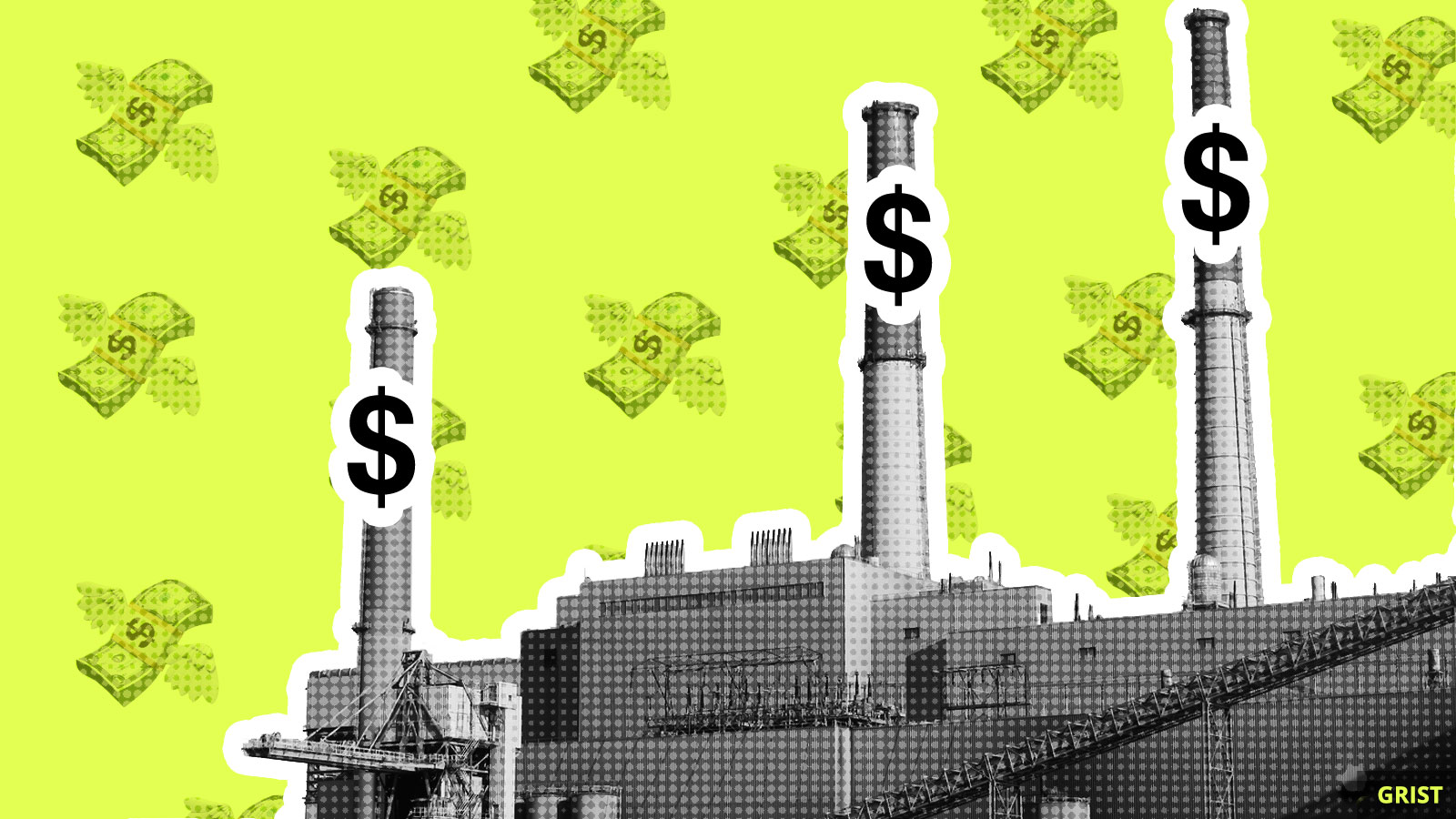 The U.N.’s climate body says we need to limit warming to 1.5 degrees Celsius (2.7 degrees Fahrenheit) in order to stave off the worst effects of climate change. Unfortunately, we’re currently on track to warm the planet 3.5 degrees C (6.3 degrees F) by the end of the century, or more.

Now the organization that oversees the global monetary system is throwing its weight behind a carbon tax, which it says can help us at least keep temperatures from rising above 2 degrees C (3.6 degrees F). An International Monetary Fund analysis found that instituting a global tax of $75 per ton of carbon by 2030 would limit warming significantly.

Naturally, such a tax would boost the price of fossil fuels. Specifically, the IMF found, electricity costs would go up 53 percent and the price of gasoline would rise 20 percent in the U.S. But fear not! That hit to the ol’ wallet could be offset by returning the money amassed to Americans. That’s what’s called a revenue-neutral carbon tax, an idea some conservatives in Congress support.

Obviously the idea of a carbon tax isn’t going to blow anyone’s hair back, but among economists, there’s clearly a consensus building that the world needs one ASAP. Some economists say that even a carbon tax of $75 per ton is too low. A paper published last week in the Proceedings of the National Academy of Sciences said a carbon tax should start at $100 or even, gasp, $200 per ton, and then decrease over time as disaster is slowly averted.

At this stage, it’s clear that recommending a carbon tax is the easy part. Now, if Congress could actually pass one …

Typhoon Hagibis is barreling towards Japan, threatening its capital, Tokyo, with monstrous winds and heavy rainfall. Forecasters warn that the storm could be as destructive as the Kanogawa Typhoon that killed more than 1,200 people back in 1958. Hagibis is projected to make landfall on Japan’s main island of Honshu on Saturday.

Two-thirds of the bird species in North America now face extinction due to the climate crisis, according to the National Audubon Society. The group says that if we fail to slash greenhouse gas emissions immediately, 389 out of 604 species could go extinct.

Google has made substantial donations to more than a dozen climate denier groups in Washington, the Guardian reports. Despite the fact that it has expressed support for “strong action” on the climate crisis, the tech giant continues to sponsor such groups due to their deregulatory agendas. Google defended its donations, claiming that “collaboration” doesn’t equal endorsement.

Lithium-ion batteries for the win