It’s Friday, February 25, and California has a plan to rein in microplastic pollution. 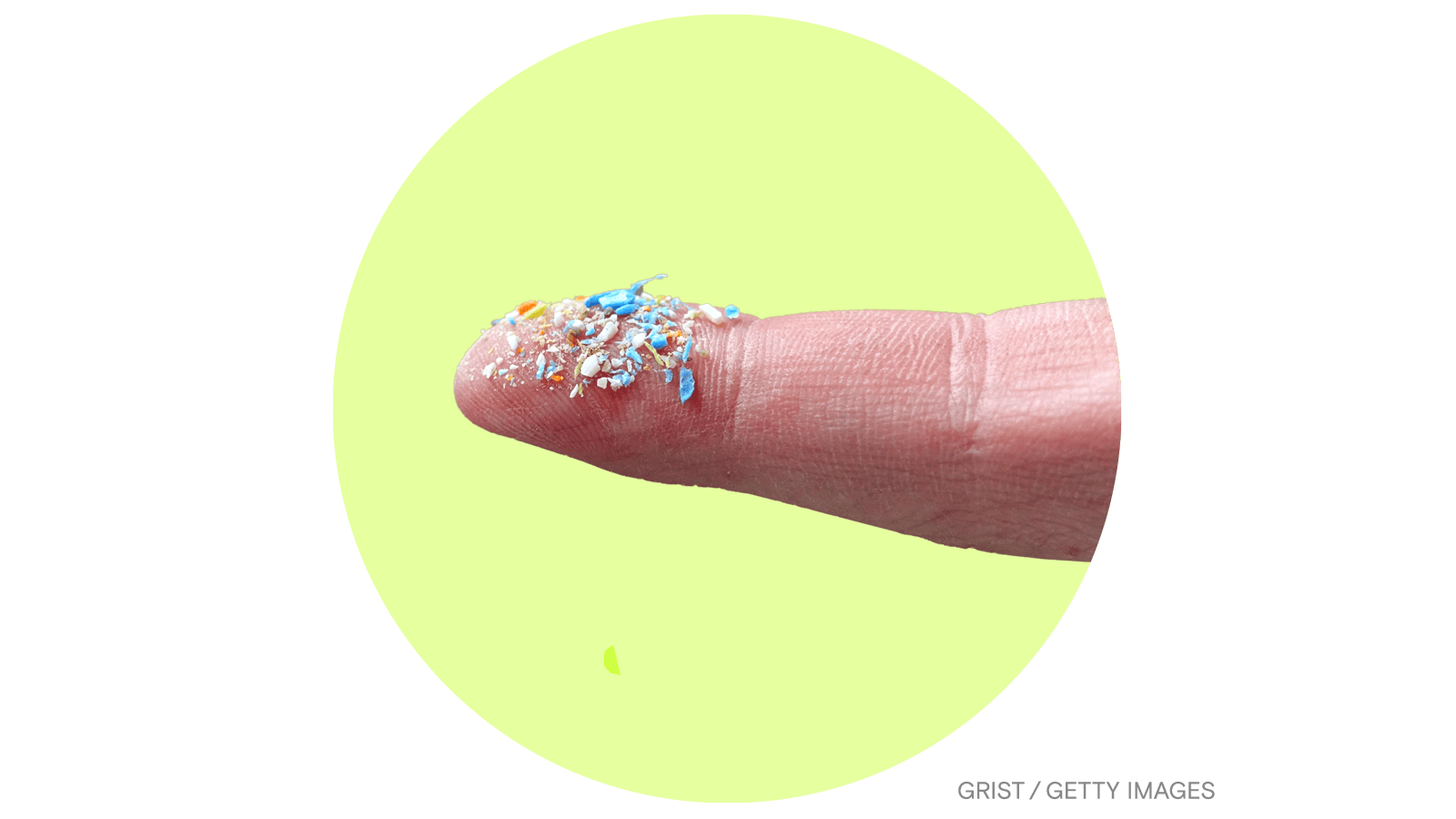 California has long been a standard-bearer on environmental issues. Now, it’s leading the way on addressing pollution from microplastics, fragments of plastic less than 5 millimeters in diameter.

The Golden State’s Ocean Protection Council approved its first-ever Statewide Microplastics Strategy on Wednesday, one of the country’s most comprehensive roadmaps to address the growing glut of ocean-bound plastic pollution. The plan addresses plastics’ full life cycle, recommending 22 actions that would limit plastic production, stop it from entering the environment, and clean up existing plastic pollution in the ocean.

Jenn Engstrom, state director of the nonprofit California Public Interest Group, applauded the strategy’s focus on reducing production by recommending a ban on frequently littered products like cigarette filters. “I’m glad the state is recognizing that we’re in a crisis situation and that we need to take action,” she told me.

Microplastics can wind up in the water when large pieces of plastic litter like water bottles start to disintegrate. They can also come from plastic pellets used in manufacturing, synthetic fabrics going through the wash, and normal wear and tear from car tires. More than 1 million metric tons of microplastics enter the ocean each year, and the particles have shown up even in remote locations like the top of Mount Everest.

Scientists know relatively little about how this pollution affects people and ecosystems, but concerns are widespread. In animals, the ingestion of microplastics has been linked to reduced growth, development, and survival.

The Ocean Protection Council’s new microplastics strategy is only advisory; its recommendations must be approved by state regulatory agencies before going into effect. And many of its proposals, like a phaseout of polystyrene-based packaging by 2023, are likely to face industry opposition. Still, Engstrom expressed optimism. “The public is with us,” she said. “The more we can mobilize people, the more we can overcome the influence of the plastics industry.”

Gas is key in the Russia-Ukraine conflict — and supply could be disrupted around the world
Sam Meredith, CNBC
➤ Read more

Art gallery: Yes to oil paintings, no to oil funding