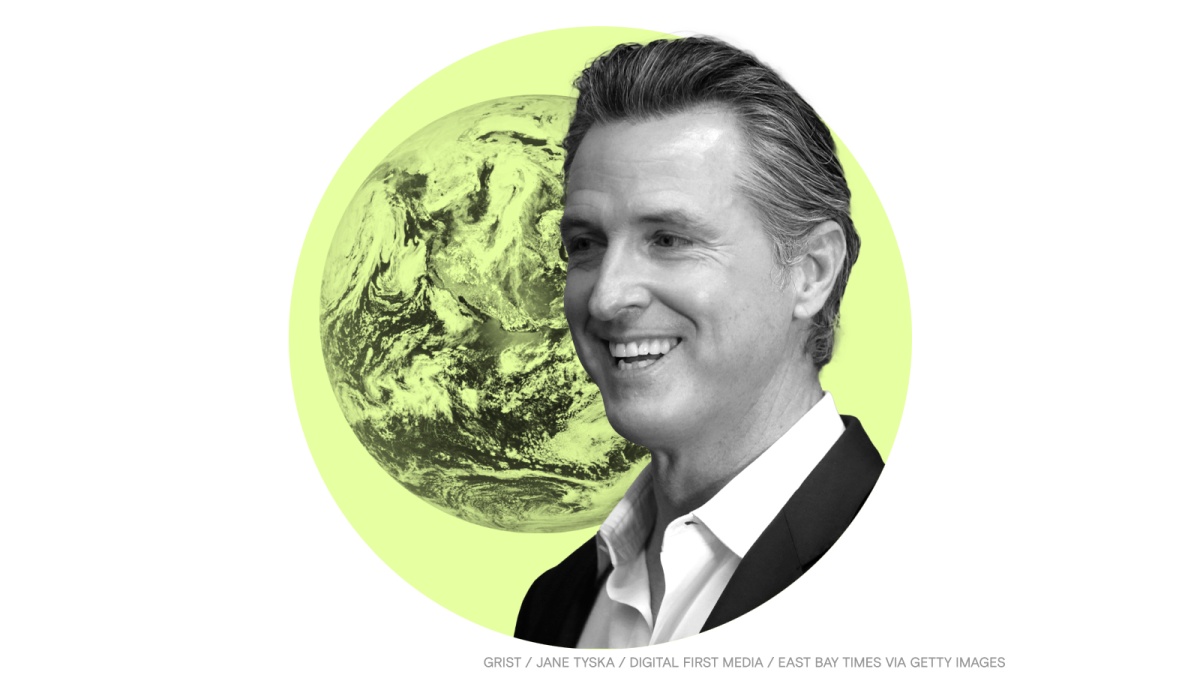 It’s the largest climate package in California’s history. Of the $15 billion, more than $5 billion is slated to go towards emergency drought relief and expanding the state’s water supplies, $3.7 billion is for building resilience against climate change risks like sea-level rise and extreme heat, and $1.5 billion is for addressing wildfire risk in forests.

The state is at the peak of its fire season right now, which is already the second-worst on record for California. The Southwest region of the United States is also experiencing its worst drought since record-keeping began in 1895. Climate change caused by human activity has intensified the drought, according to a new report published by the National Oceanic and Atmospheric Administration. The report warns that the high temperatures fueling the drought will worsen and increase in frequency “until stringent climate mitigation is pursued and regional warming trends are reversed.”

A new study puts the intergenerational injustice of climate change into perspective, estimating that a child born in 2020 will face seven times as many heat waves, three times as many floods and crop failures, and twice as many droughts and wildfires as those born in 1960. The projections are based on the warming expected under countries’ current pledges to cut greenhouse gas emissions.

A federal energy research agency warns that the supply of carbon-free electricity from hydroelectric dams could drop 14 percent this year compared with 2020 due to the Western drought. In California, hydropower generation could drop to 49 percent over last year.

The northeast coast of the United States, from Maine to Delaware, is warming faster than anywhere else in North America. A new study finds the trend could be due to the slowdown of the Atlantic Meridional Overturning Circulation, the ocean “conveyor belt” that regulates ocean temperatures, as well as changing air circulation patterns.