It’s Friday, and California’s carbon emissions are down to ’90s levels. 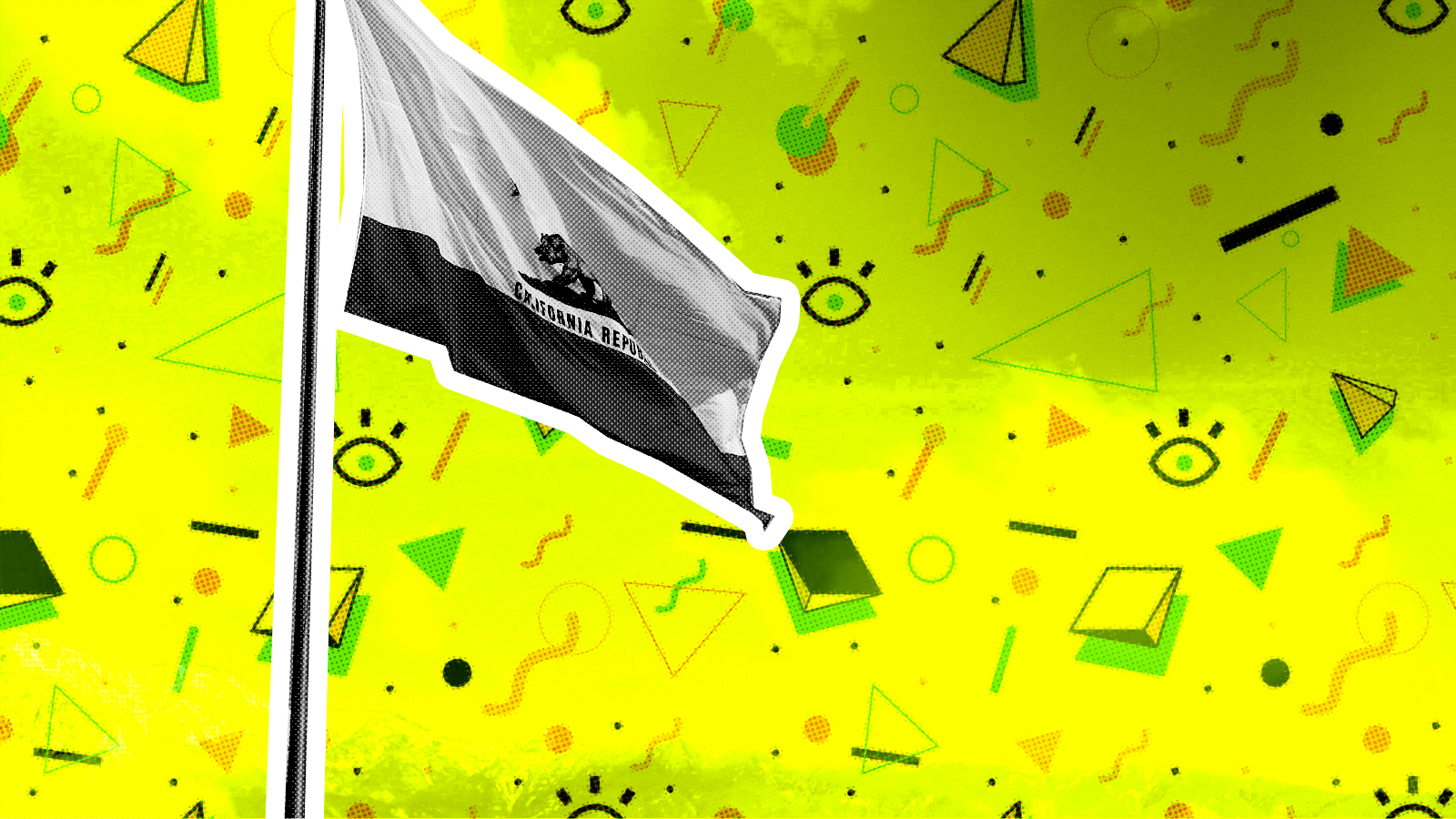 Greenhouse gas emissions in the Golden State are back to where they were when Macaulay Culkin was battling burglars and MC Hammer first told us he was too legit to quit.

The California Air Resources Board said Wednesday that the state had hit its goal of bringing emissions to 1990 levels four years ahead of schedule. The drop came thanks to a boom in renewables and improvements in efficiency: The biggest reductions came from the electric power sector, where an increase in wind and solar energy has been displacing fossil fuels.

The results put the lie to the canard that emissions can only fall when an economy shrinks — the Golden State’s economy boomed as it cut emissions. And California has already set its next milestone: It’s hoping to cut emissions another 40 percent by 2030, which Brown called “a heroic and very ambitious goal.” Hella yes!

Nearly 1,500 immigrant detainees are being held at Superfund site in Washington state. Superfund sites are areas contaminated by hazardous waste that the Environmental Protection Agency has deemed dangerous to human health and the environment. The area around the detention facility, located just down the road from Grist HQ in Tacoma, was flagged as hazardous more than 30 years ago and has yet to be cleaned up.

A towering iceberg is floating closer and closer to a tiny island off the coast of Greenland. Fearing that it could calve and trigger a tsunami that would swamp a nearby village, officials told residents to evacuate to higher ground. This is no laughing matter, but you have to see it to believe it.

California may have just hit a major landmark in reducing carbon emissions, but a new study suggests that the state’s cap-and-trade program disproportionately harms black and Latino communities. Emissions have risen in some parts of the state where air quality was already bad — and communities of color are more likely to be located near industrial zones that pollute the air and water with toxins.

No matter where in the country you are, it looks like it’s going to be a scorcher this weekend. The reality of climate change — and the extreme weather it tends to bring — is getting harder for people to ignore. We’ve gathered some long-read recommendations from the Grist staff that might serve as a distraction from the panic you might be feeling. If you choose to read them outside, don’t forget sunscreen.

Correction: The Beacon on Thursday referred to Mustafa Santiago Ali’s podcast as Think 100. It is called Think 100%.