It’s Thursday, July 12, and Ireland just became the first country in the world to fully divest from fossil fuels. 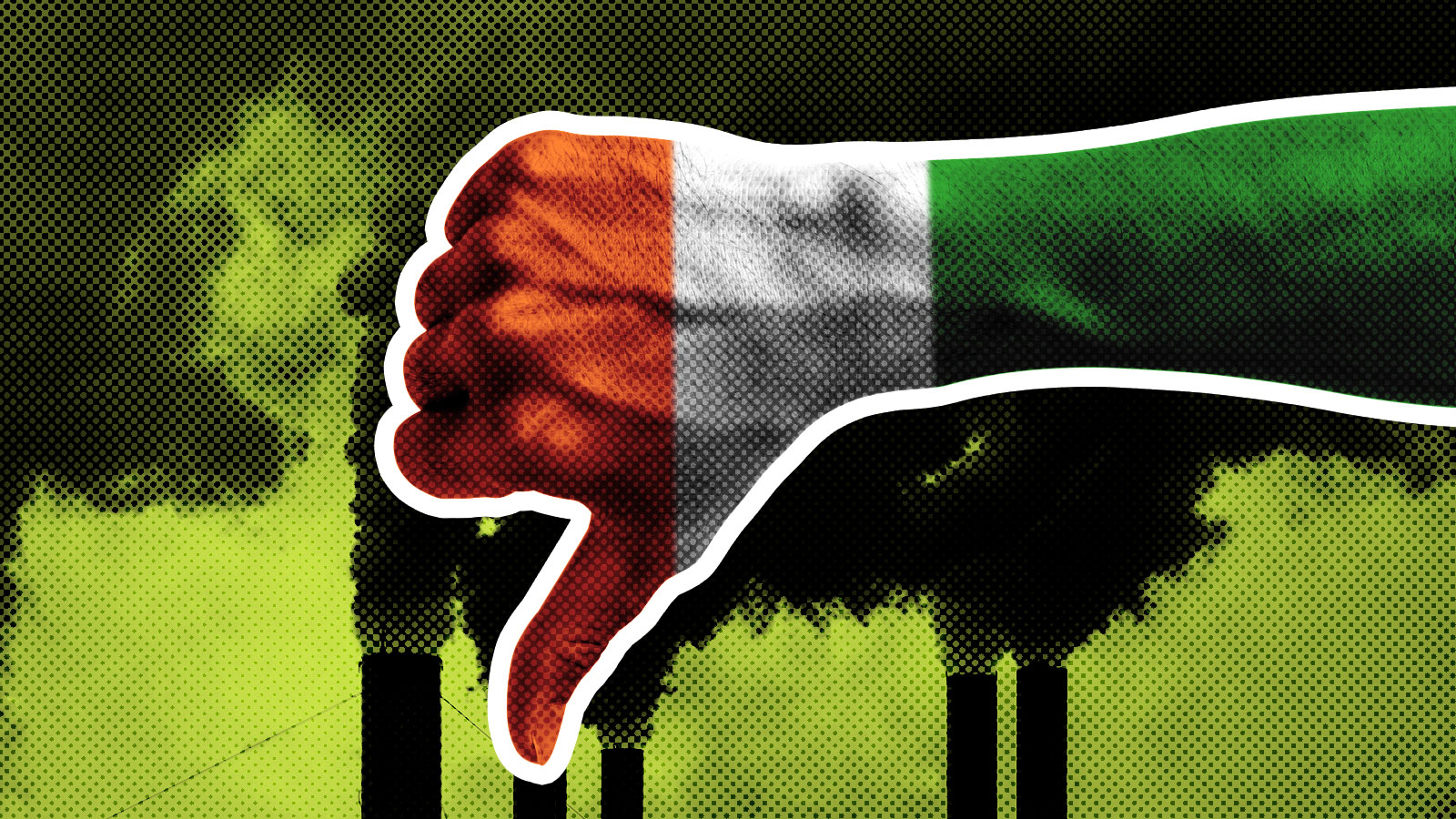 The Republic of Ireland is raising a parting glass to its investments in fossil fuel companies. Per a bill passed with all-party support in parliament today, the Land of Green (and Guinness) will sell off its investments in coal, oil, peat, and gas ASAP, making Ireland the first nation on earth to pull its assets out of dirty fuels.

Ireland wields a hefty $8 billion national investment fund. The Fossil Fuel Divestment Bill compels the state to get rid of any assets in that fund that are connected to fossil fuels — that’s about $300 million in public money — “as soon as practicable.” The divestment bill, brought forward by Independent Deputy Thomas Pringle, was passed by the Dáil Éireann, the lower house of the Irish parliament. It still needs to get through the upper house before it’s official. But the bill is projected to do so quickly, and it could become the law of the land before 2018 comes to a close.

But the Irish parliament’s decision to divest today could signal that it’s going to quit fiddling around on climate. Now that’s what we call an Irish exit.

Cheaters never win, and these eight Kentucky coal mine safety officials and former supervisors are further proof. The former Armstrong Coal employees were indicted on federal charges for rigging the dust monitoring of underground mines and compromising miners’ health. Workers in the mine were forced to toil in unsafe conditions that can lead to black lung, a disease that has been on the rise since 2013.

The whole world, literally, entered July amid a heat wave. While this sticky, sweaty terror has apparently shifted people’s mindsets about human-made climate change, it is deeply concerning to those who were already convinced. To make matters worse, a new study shows that much like our days, our nights are getting hotter, too. No longer is sunset a guaranteed reprieve from the heat. Average overnight low temperatures have gone up 1.4 degrees Fahrenheit per century since 1895.

New research shows that governments are failing to protect those most at risk from climate change. A report by the Overseas Development Institute analyzed whether countries are on track to meet one of the key pillars of the Sustainable Development Goals goals agreed in 2015: “Leave no one behind.” Unfortunately, it seems like over half of nations are doing just that.

This week, a Grist 50 collaboration came to be! Antonique Smith is a new co-host on Mustafa Ali Santiago’s podcast, Think 100. The duo will talk all things climate and justice. Check out the podcast here.

The Zero Emission Vehicle Challenge is on