It’s Wednesday, May 4, and California is edging toward 100 percent renewable electricity. 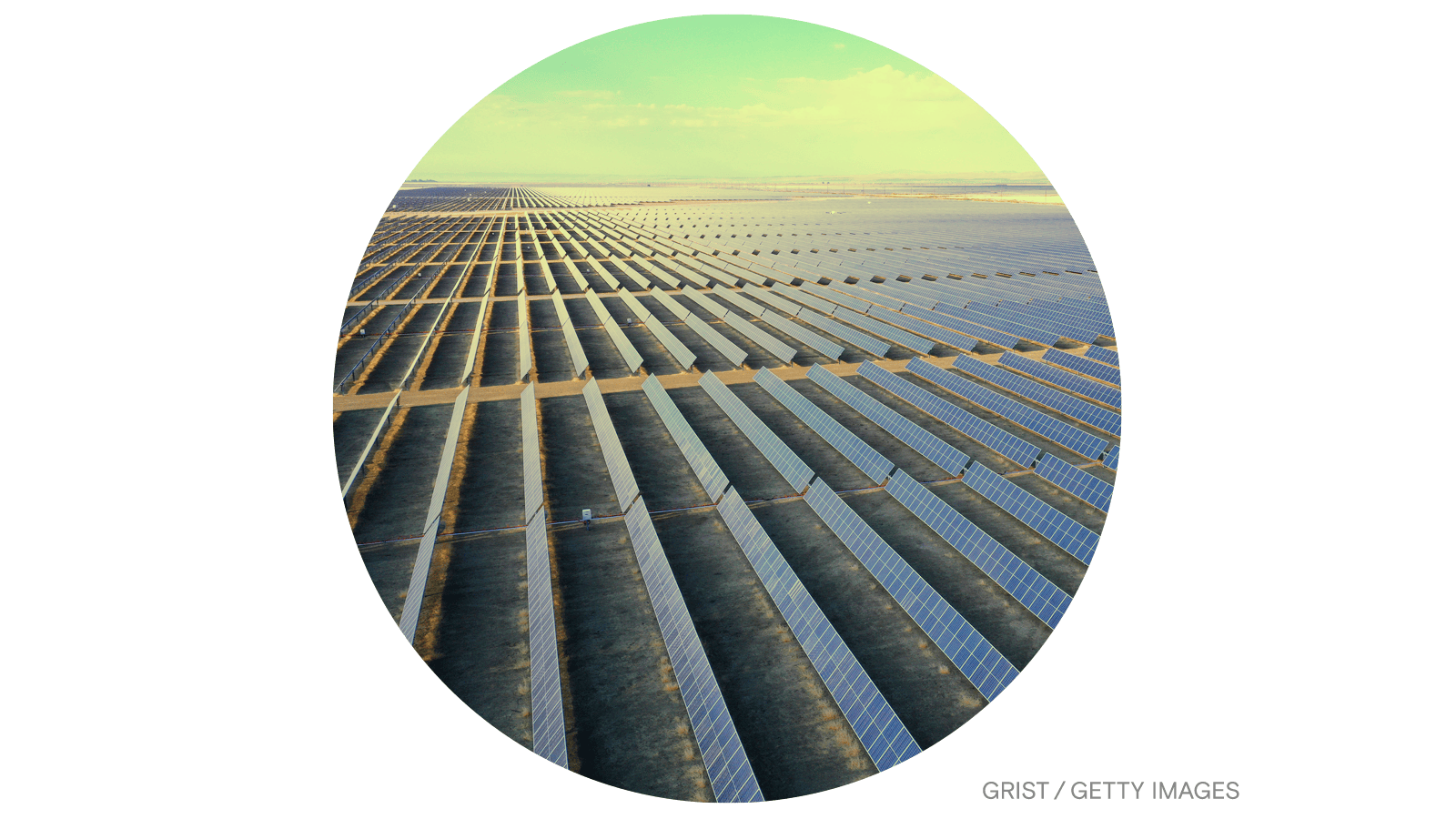 California logged a clean energy milestone last weekend. For a brief period on Saturday afternoon, renewable sources provided nearly all of California’s power: Wind, solar, and other emissions-free technologies met a record 99.87 percent of California’s total 18.7 gigawatts of energy demand, according to a spokesperson for California Independent System Operator, the nonprofit group known as CAISO that oversees the Golden State’s power grid.

An official online tracker had originally shown renewable generation surging to 101 percent of demand on Saturday, but CAISO later revised the number downwards after double-checking the data. Still, 99.87 is more than the previous records of 96.4 percent and 97.58 percent, both of which were set in the past six weeks. And as the numbers inch toward 100 percent, environmental advocates say it could soon be possible for clean energy to meet all of California’s electricity demand on a daily basis.

Tom Athanasiou, executive director of the activist think tank EcoEquity, called the record “unambiguously good news,” although he stressed the need to ensure that all Californians benefit from reduced reliance on fossil fuels. “We have to take care of the people who lose their place in society,” he said, referring to oil and gas industry workers.

Much of the renewable energy provided on Saturday came from vast solar arrays in Southern California, east of the Coachella Valley. At 2:50 p.m., solar provided 12.5 gigawatts of power to the California grid, wind provided 4.8 gigawatts, and geothermal, biomass, biogas, and small hydropower provided a total of 1.4 gigawatts. Together, these sources came within a hair’s breadth of meeting the state’s 18.7 gigawatts of demand.

Meanwhile, renewable capacity is growing apace as California aims to decarbonize its power system by 2045. Some 0.8 gigawatts of wind and solar is scheduled to be added to the state’s power grid in May, along with an additional 1.3 gigawatts of battery storage that will allow more renewable energy to be deployed when the sun isn’t shining and when winds aren’t blowing.

Take the train — without the emissions