It’s Thursday, March 31, and Canada now has a strategy to meet its climate goals. 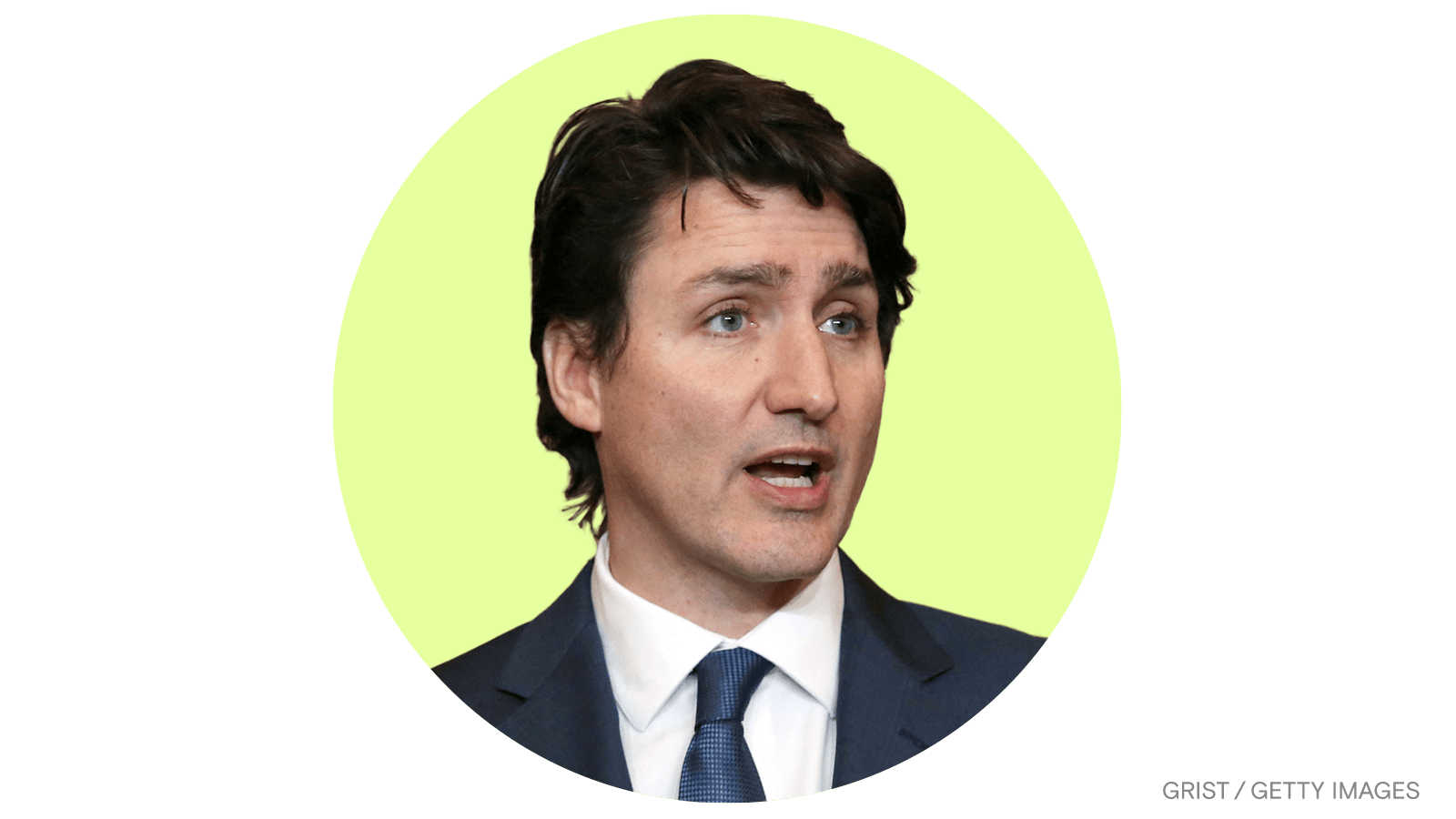 Canada has long touted ambitious targets to address global warming. But only now does it have a comprehensive roadmap to meet them.

Canadian Prime Minister Justin Trudeau released a sweeping 2030 Emissions Reduction Plan on Tuesday, laying out a series of actions the country will take to cut climate pollution 40 to 45 percent below 2005 levels by the end of the decade. The plan, which was a key requirement of a climate accountability law passed last summer, includes more than $7 billion in new investments across much of the Canadian economy and is intended to set a path toward nationwide decarbonization by 2050 while simultaneously bolstering economic opportunity.

“[C]limate action must go hand in hand with keeping life affordable for Canadians and creating good jobs,” Canada’s environment agency wrote in an introduction to the new roadmap. Funding proposed in the bill will need parliamentary approval to form part of the government’s 2022 budget.

Canada has failed to meet every climate target it has ever set for itself. But many environmental advocates see new promise in the detailed roadmap. It includes millions of dollars to electrify buildings and industrial processes, a mandate to phase out the sale of gasoline-powered passenger cars and trucks by 2035, and plans to place a cap on oil and gas emissions, following consultation with industry and provincial governments.

The plan isn’t without its flaws, however. According to Jennifer Skene, natural climate solutions policy manager for the Natural Resources Defense Council, the roadmap leaves a “logging industry-sized hole” in Canada’s emissions reduction plan, letting the industry off the hook for 80 million metric tons of greenhouse gas emissions per year.

“The investments that Canada has made in climate solutions are something to celebrate,” Skene said, “but until you couple those investments with accurate foundational information … it’s not going to be taking the right approach.”

OPEC and Russia to meet as the war continues to roil the oil market
Stanley Reed, The New York Times
➤ Read more

Can the world overshoot its climate targets — and then fix it later?
Emily Pontecorvo, Grist
➤ Read more