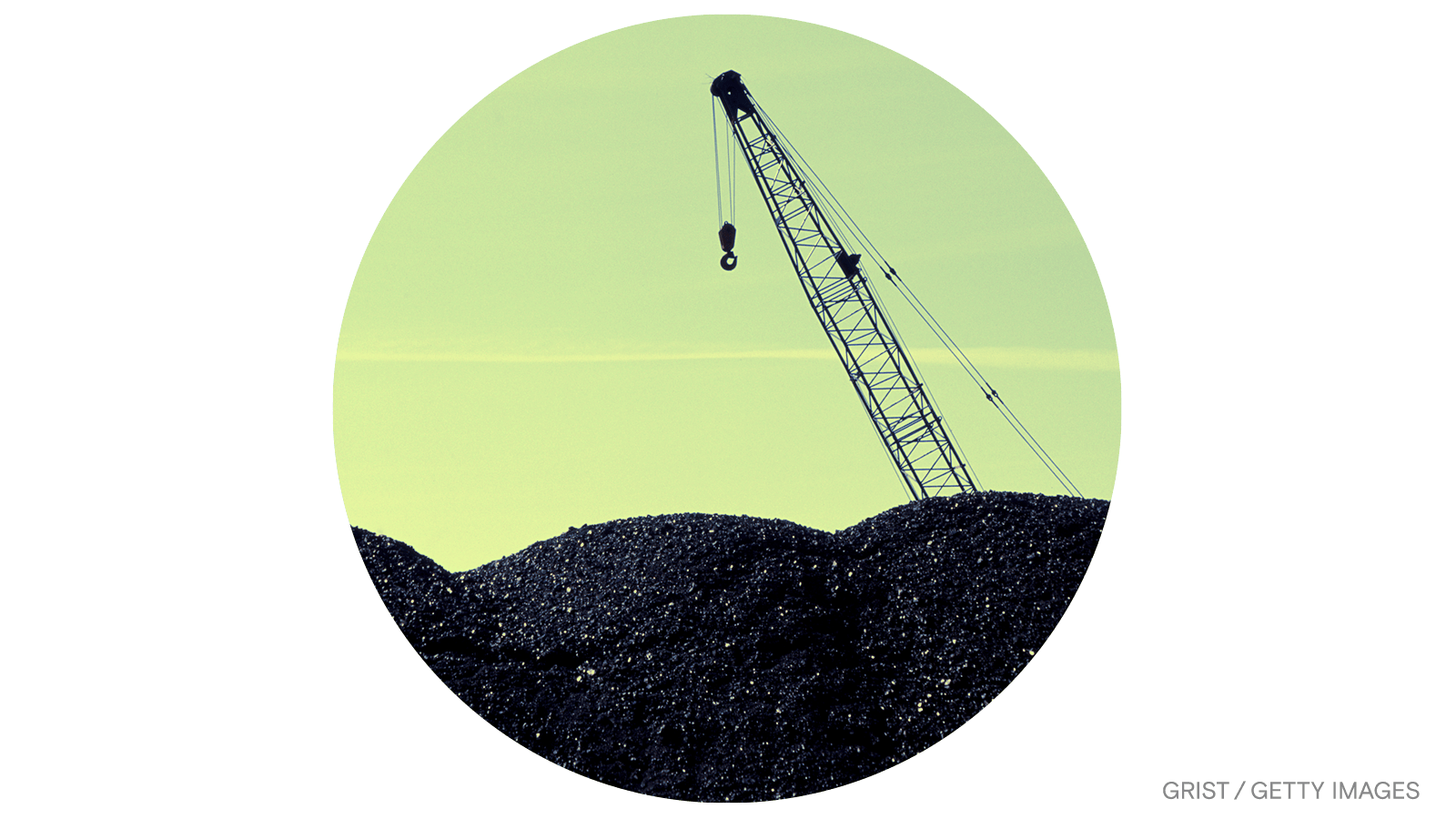 Sign up here to get this daily dose of good climate news in your inbox.

New Jersey regulators unanimously approved a plan last week that would see the end of coal-fired power generation in the Garden State within the next two months.

The New Jersey Board of Public Utilities signed off on a proposal from Atlantic City Electric, a power utility, to shutter the state’s last two coal-fired power plants — both in South Jersey, just south of Philadelphia. Although the utility had previously planned to continue selling power from the plants until 2024, a new deal will allow the plants to close by May 31 and save customers as much as $30 million. Starwood Energy, the investment firm that owns the plants, has said it wants to use the sites for clean energy projects such as battery storage.

Supporters of the plan said it would advance New Jersey’s goal of getting all of its electricity from carbon-free sources by 2050, and of halving statewide emissions from 2006 levels by 2030. Thomas Schuster, the acting representative for Beyond Coal’s New Jersey chapter, said the announcement also carries symbolic weight. “It’s a testament to how far clean energy has come,” he told me.

The announcement follows previous closures from the utility Public Service Enterprise Group, or PSEG, which in 2017 decommissioned the state’s largest coal-fired power plants in Jersey City and Hamilton. Those closures were motivated primarily by competition from natural gas, which had become cheaper due to a fracking boom. “It’s just economics,” PSEG Power senior director of operations Bill Thomspon said at the time.

State officials cheered the closure of New Jersey’s last coal plants but stressed the need for further investments in wind, solar, and other renewable energy technology. “[T]his is only one piece of the larger clean energy puzzle,” Joseph L. Fiordaliso, president of the New Jersey Board of Public Utilities, said in a statement. “We are full steam ahead because there is no time to waste.”

Connecticut hits the brakes on gas