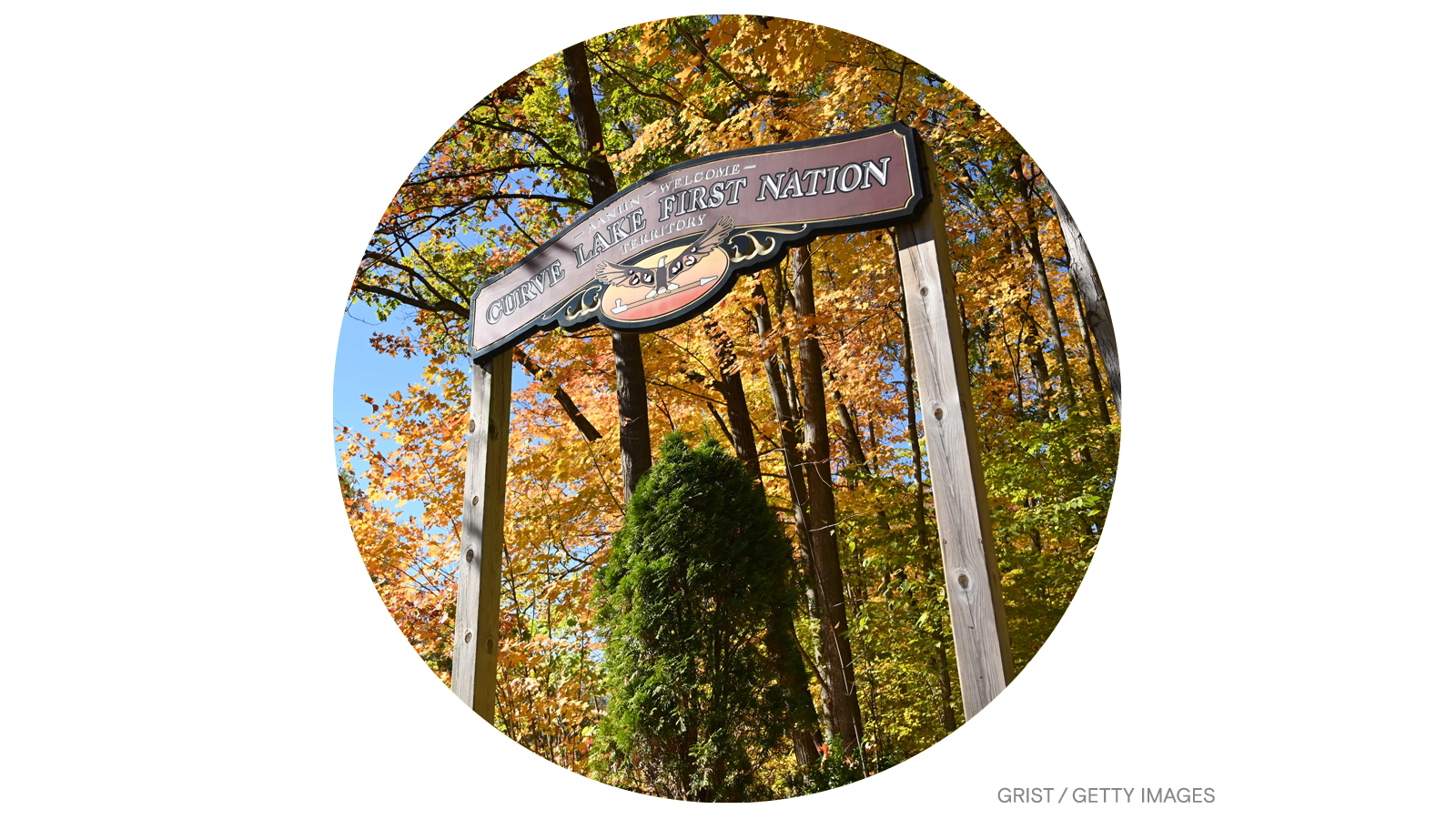 Tens of thousands of Indigenous people in Canada have spent decades without reliable access to clean drinking water. Now, the Canadian government has plans to put it right.

A court-approved settlement released late last month commits Canada to spending more than $4 billion on improvements to drinking water infrastructure at hundreds of Indigenous reserves throughout the country. Another $1.18 billion will be provided in damages to some 140,000 First Nations people who have lived under drinking water advisories for longer than a year, often under orders to boil water to avoid potential contamination from bacteria like E. coli.

It’s one of several recent settlements between First Nations and the Canadian government to address longstanding disputes. On Tuesday, Canada announced a $31 billion class-action settlement to compensate hundreds of thousands of Indigenous children taken from their homes and put in the country’s underfunded reservation welfare system.

The settlement represents the conclusion of two class-action lawsuits started in late 2019, in which First Nation groups sued Canada’s attorney general for failing to address chronically recurring instances of drinking water contamination since the 1990s. A government audit released in early 2021 concluded that “Indigenous Services Canada did not provide the support necessary to ensure that First Nations communities have ongoing access to safe drinking water.”

A settlement agreement was reached in July of last year, but only received formal court approval on December 22. Now, in addition to compensating First Nations and improving water infrastructure, the Canadian government will be required to launch a $315 million First Nation Economic and Cultural Restoration Fund and an advisory committee on safe drinking water.

While many Indigenous advocates noted how long it took to reach this moment, they also cheered the settlement as a significant step toward ensuring universal access to clean drinking water. Emily Whetung, a lawyer and Chief of the Curve Lake First Nation in Ontario, told the New York Times she was “thrilled.” “Now that we’ve turned this corner,” she said, “we can keep going down this road and ensure that we get access to clean drinking water for all First Nations.”

The country’s biggest solar farm is coming to one of the coal-friendliest states
Jena Brooker, Grist
➤ Read more

Senator Manchin voiced his strongest support yet for Democrats’ climate provisions. Will it be enough?
Maxine Joselow, The Washington Post
➤ Read more

A ‘more ambitious’ plan to protect the Amazon