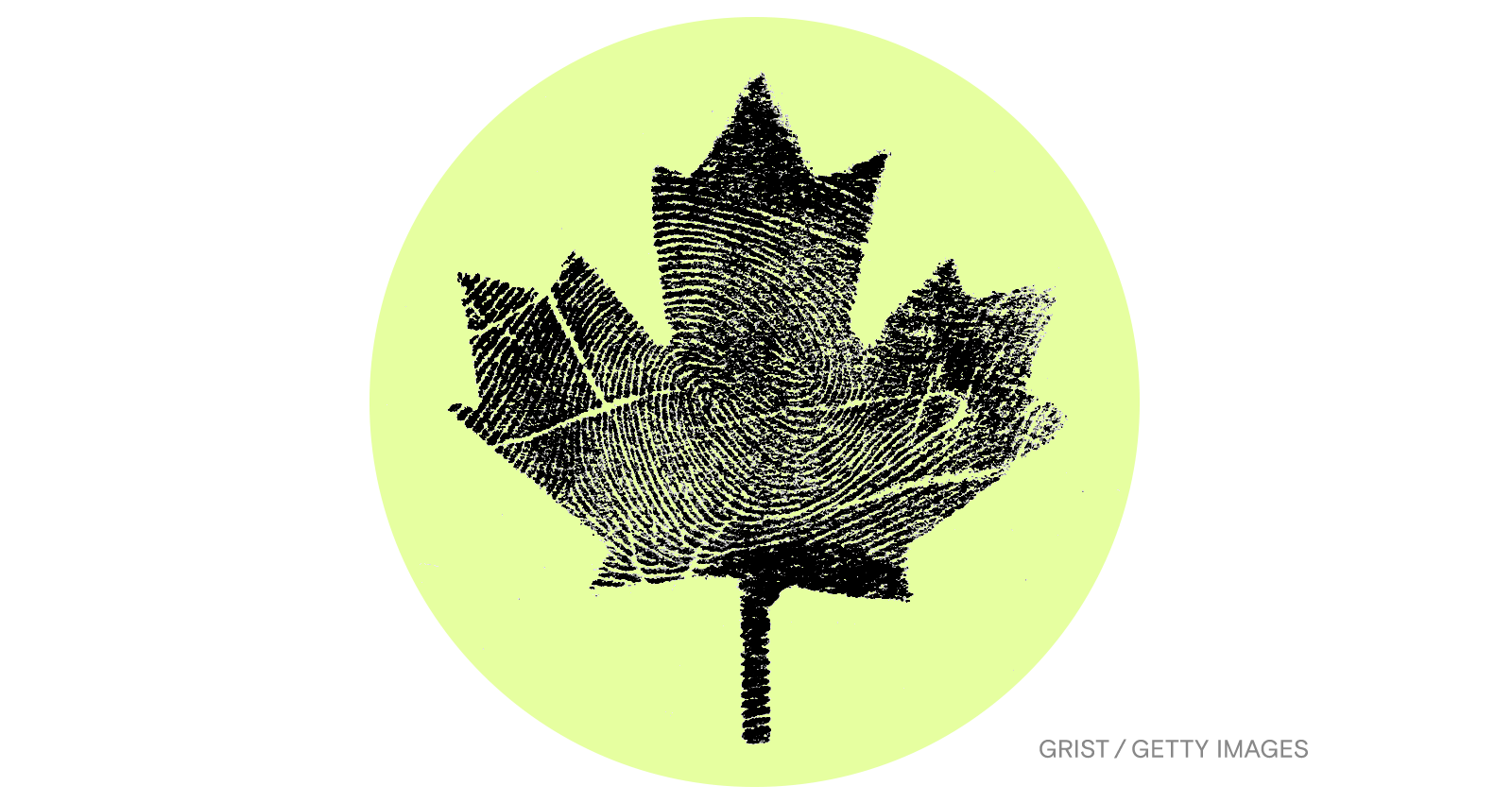 As climate change warms Canada up to three times faster than the rest of the planet, the government has made a plan to keep people and ecosystems safe.

Environment and Climate Change Canada, a federal agency, released its first-ever national climate adaptation strategy last week, along with $1.2 billion to help implement it over the next five years. The 56-page document, which has been in the works since 2020, attempts to create a “shared vision” of Canada’s future under climate change, calling for society-wide collaboration in five priority areas: disaster resilience, health and well-being, nature and biodiversity, infrastructure, and the economy and workers.

“Everyone in Canada is part of the solution, with different roles to play,” the strategy says.

The document lays out several high-level targets to guide Canada’s ongoing climate adaptation efforts and protect people from increasingly severe heat waves, wildfires, drought, and other disasters. One section, for example, proposes eliminating all deaths from extreme heat by 2040. Another says that all new infrastructure investments should comply with climate-related standards and criteria by 2030, and a third says First Nations should have the “opportunities and means” to create and implement their own ecosystem stewardship programs.

Blair Feltmate, head of the Intact Centre on Climate Adaptation at the University of Waterloo in Canada, said he’d give the plan a “B-plus or A-minus.” Although the report doesn’t provide a detailed roadmap to meet or pay for most of its targets, he called it a necessary first step to coordinate Canada’s adaptation efforts.

The strategy is “pretty darn good,” Feltmate told me, noting that Canada’s environmental agency plans to update it every five years while publishing regular progress reports. He also defended the $1.2 billion in federal funding against criticism that it falls far short of what’s needed to protect Canadians from the worst ravages of climate change. One recent report said climate-related flooding, droughts, and storms could cost the country nearly $4 billion a year over the next three decades. But Feltmate called the government’s initial commitment a “down payment” that he expects will be followed by greater sums for climate adaptation.

Humans vs. nature: Our long and destructive journey to the age of extinction
Phoebe Weston, The Guardian
➤ Read more