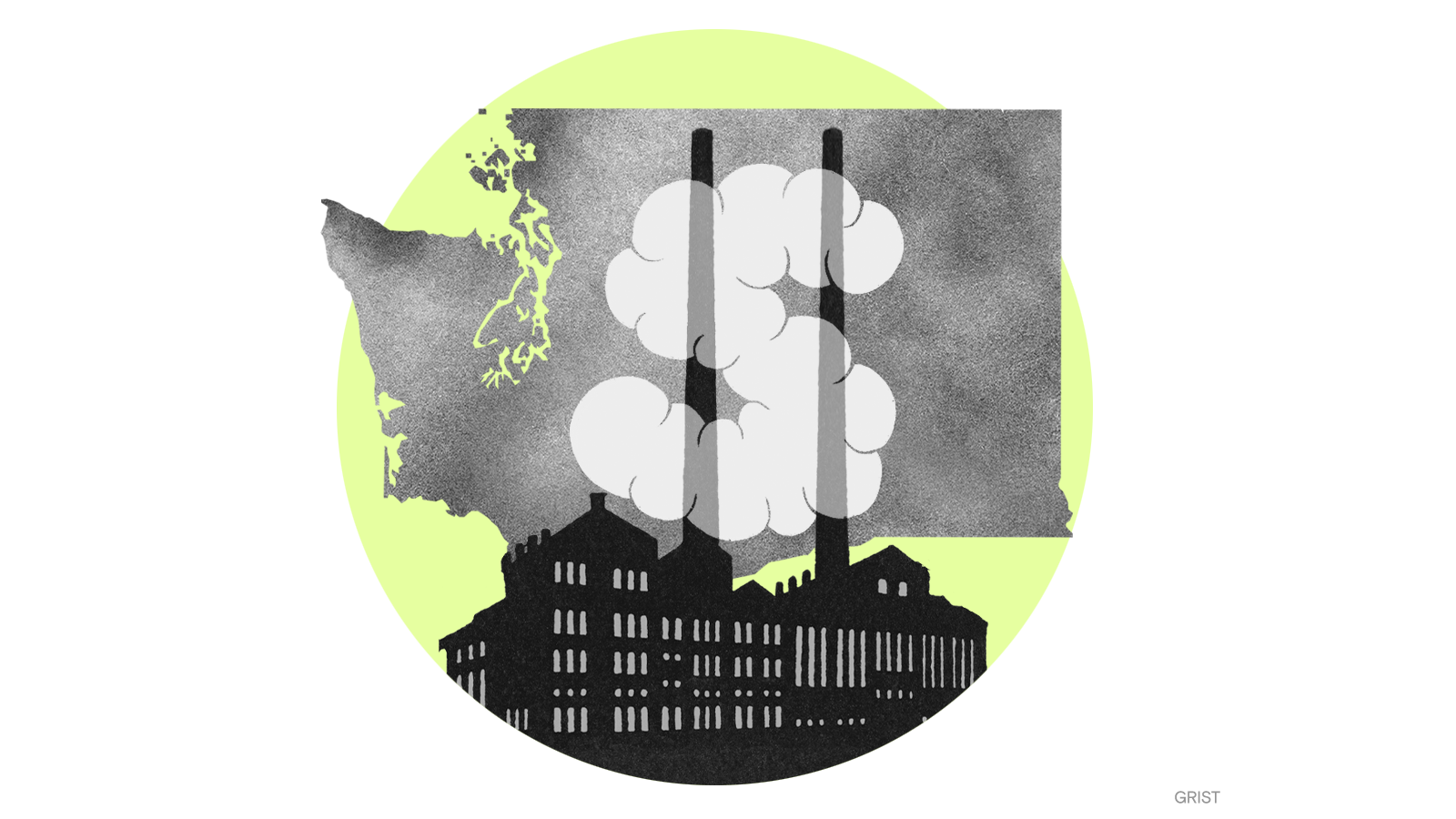 For more than a decade, Washington state has been trying — and failing — to put a price on carbon. That changed this weekend, when the state legislature finally managed to pass a cap-and-trade bill.

If Governor Jay Inslee signs the bill as expected, Washington will become the second state after California with a comprehensive cap-and-trade system. The state’s plan would go into effect in January 2023, provided that, as the bill stipulates, the legislature approves a new transportation-spending package by then.

The cap-and-trade program would require Washington to set a statewide “cap” on greenhouse gas emissions that steadily lowers over time. It also creates a market for businesses to buy and “trade” pollution allowances that will become increasingly expensive — an incentive to cut emissions. The revenue raised will go toward renewable energy projects, reducing emissions from buildings and transportation, and adapting to climate change. To meet justice advocates’ demands, the bill also establishes a program to reduce air pollution in vulnerable communities.

So why did cap and trade finally succeed now? Proponents of the bill chalk it up to Washington’s decade of efforts — a “practice-makes-perfect” mentality — as well as the growing urgency of the climate crisis.

“It’s the political moment,” said David Mendoza, the director of advocacy and engagement for The Nature Conservancy. “There’s been a building crescendo of the need for immediate climate action.”

An oil refinery on St. Croix, one of the U.S. Virgin Islands, accidentally released foul-smelling sulfuric gases on Friday, causing residents to suffer nausea and eye irritation and prompting at least three schools and a COVID-19 vaccination center to close. Officials are investigating the mishap, which follows a February incident in which the same refinery coated the island in a fine mist of oil.

Deforestation rates in the Amazon have skyrocketed under Brazilian President Jair Bolsonaro, and a new paper shows that this trend coincides with a 61-percent increase in the average size of individual clear-cut forest patches. The growth in patches can be attributed to the Bolsonaro administration’s lax attitude toward deforestation, which has emboldened deforesters to clear-cut more trees at once, the paper’s author told Mongabay.

A new study found that, in 2017, 72 percent of the world’s population lived in low-income countries where natural resource extraction exceeds regeneration. Overall, humans used 73 percent more natural resources that year than the planet’s ecosystem could renew, up from 19 percent in 1980.

California’s back in the driver’s seat