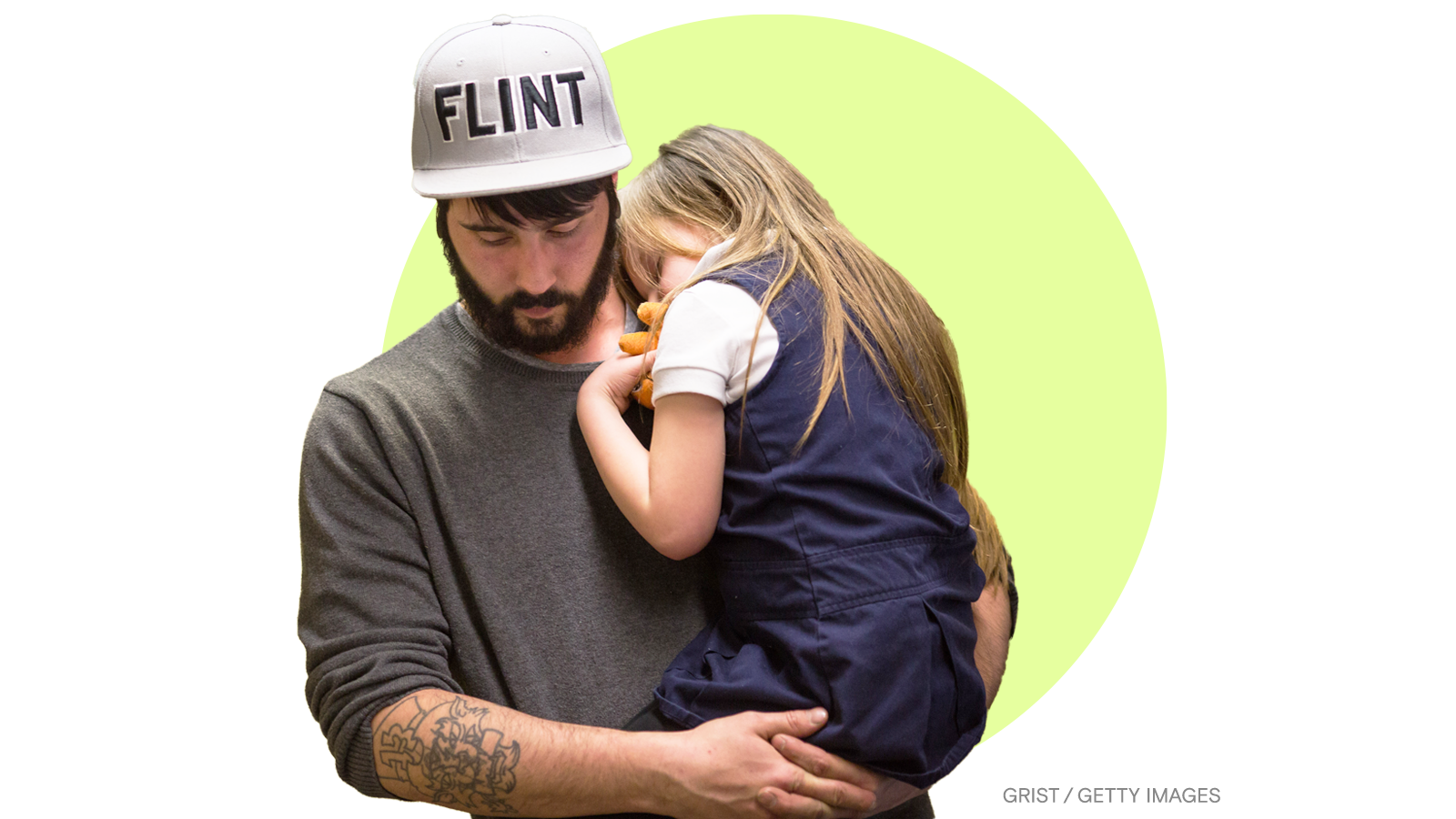 The Centers for Disease Control and Prevention, or CDC, is updating its definition for lead poisoning in young children between ages 1 and 5. The move is expected to more than double the number of children in the U.S. who are considered to have concerning levels of lead in their bloodstreams.

The lead-poisoning standard was last updated in 2012, and the CDC promised to consider refreshing it every four years. But progress on a new standard was delayed in 2016, and an update was never released during the Trump administration. Now, the agency’s new guideline lowers the blood-lead reference value — the threshold for dangerous concentrations of lead in the blood — from 5 micrograms per deciliter to just 3.5, although public health officials continue to stress the importance of avoiding lead altogether.

“No level of lead is safe,” said Xavier Becerra, the secretary of health and human services, in a statement.

The CDC’s announcement arrives just one month after a study found that about 1 in 2 young children in the U.S. had detectable levels of lead in their blood. The prevalence was even higher in low-income communities. Exposure may come from lead paint in older homes, contaminated soil, imported toys, or drinking water that travels through lead pipes. According to the World Health Organization, lead can damage children’s brains and central nervous systems, causing “coma, convulsions, and even death.” Even low levels of exposure can have irreversible consequences for a child’s healthy development.

To be sure, the CDC’s new blood-lead reference value will not protect children from lead poisoning on its own. David Rosner, a professor of sociomedical sciences at Columbia University, believes the agency should have implemented an even lower reference value, and that regulators should hold companies accountable for cleaning up any lead contamination they caused.

Still, he expressed hope that the revised value could spur greater action to limit exposure in the first place. “People will be forced to confront the fact that there are hundreds of thousands more children at risk of lead poisoning,” Rosner told me.