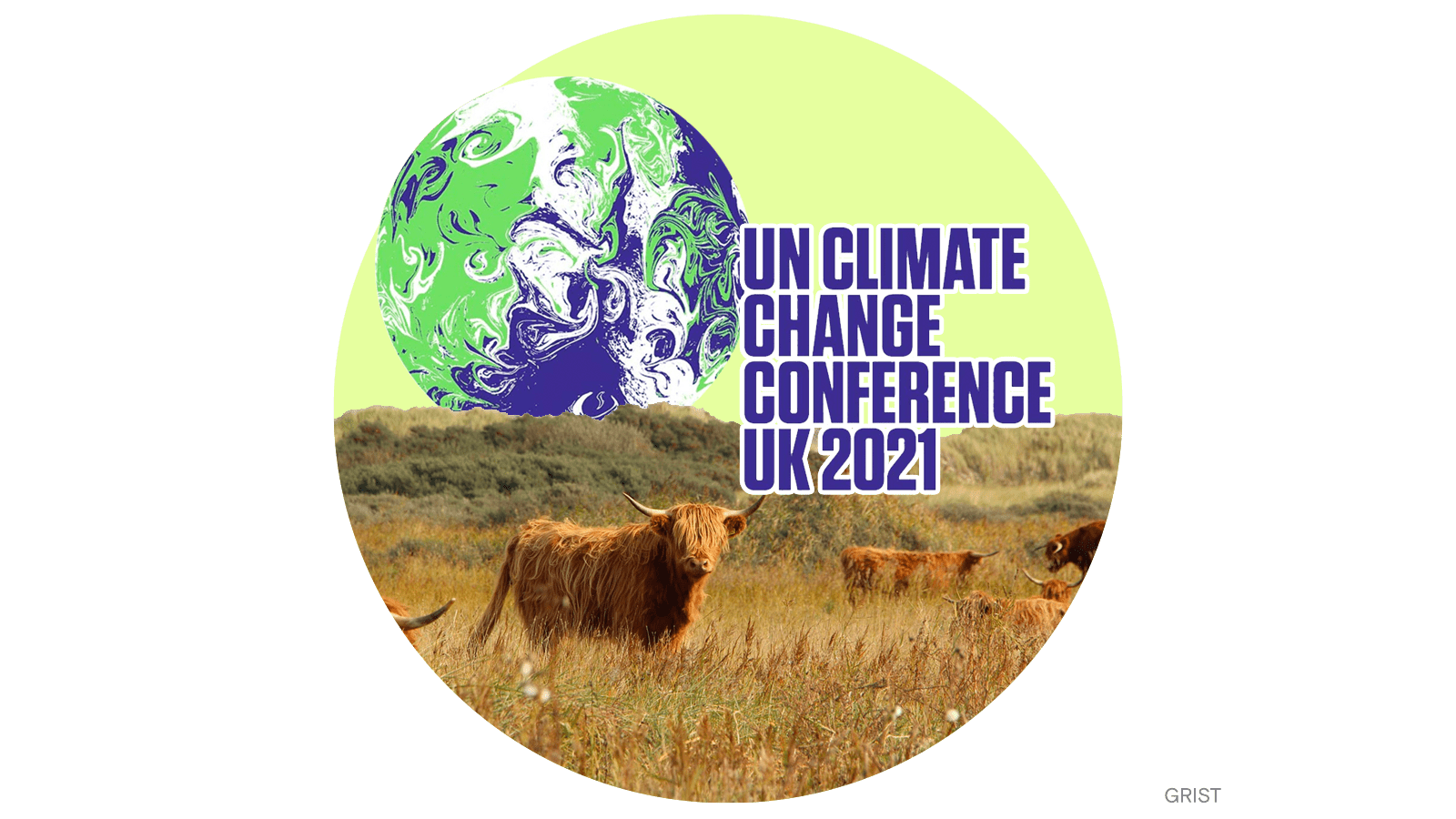 Forty-five nations pledged over the weekend to put more than $4 billion toward limiting greenhouse gas emissions from agriculture. The announcement came on “Nature and Land Use Day” of the United Nations climate conference, or COP26, as scientists warned that nature was “in a state of collapse,” driven in large part by the unsustainable use of land for the production of food.

“If we are to limit global warming and keep the goal of 1.5C alive, then the world needs to use land sustainably and put protection and restoration of nature at the heart of all we do,” said Alok Sharma, COP26 president, in a statement.

As part of the pledge, the U.K. promised nearly $770 million to protect forests and help developing countries implement more sustainable agricultural practices. Other nations — including India, Brazil, and Germany — pledged to scale up domestic low-carbon farming programs and reduce emissions related to land-use within the decade. Ninety-five  companies in the private sector also joined the pledge, committing to reverse the decline of nature and become “nature positive” by 2030.

According to the U.N., food systems are responsible for at least one-third of global greenhouse gas emissions, mostly from production inputs like fertilizers, as well as land-use changes — for example, the clearing of rainforests to make way for cattle.

Stefanie McNerney, plant-based solutions manager for the Humane Society International, told me the pledge was a good first step but criticized world leaders for failing to address the role of meat production in driving global warming. Animal agriculture is the greatest contributor to climate pollution from the agricultural sector, and raising livestock creates nearly 17 percent of all anthropogenic greenhouse gas emissions.

“It is impossible to meet the steep reductions in emissions needed from this sector while maintaining the status quo of large-scale industrialized factory farming,” McNerney said.

Renewable energy in the US nearly quadrupled in the past decade, report finds
Tik Root, The Washington Post
➤ Read more