It’s Thursday, August 4, and fracking is getting put on hold in central California. 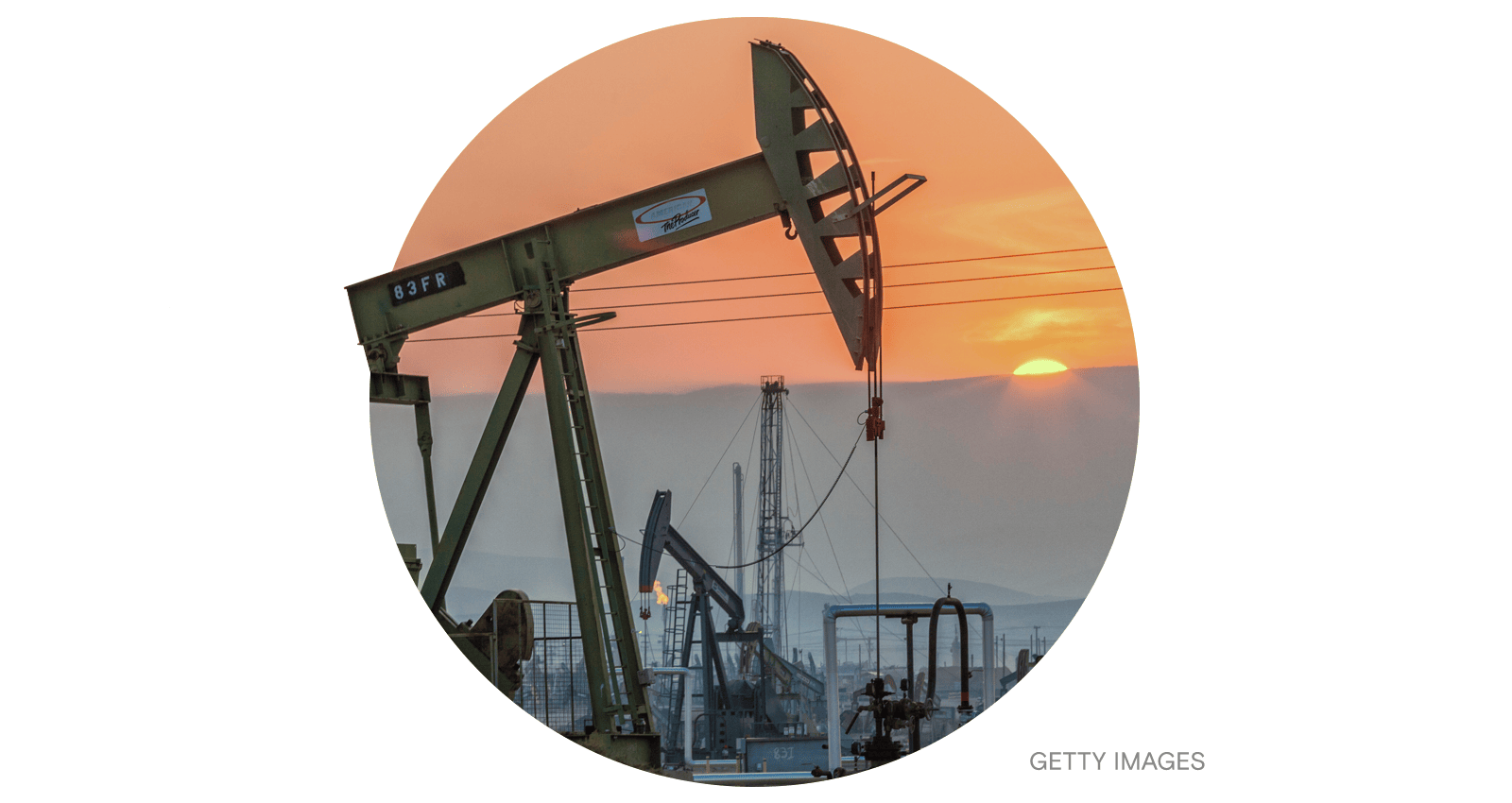 The Bureau of Land Management, or BLM, is temporarily pausing new oil and gas leasing on public lands in central California until the federal agency can conduct a more thorough environmental and public health assessment.

The move is part of a settlement between the BLM and the state of California, which has spent years opposing plans to extract oil and gas from the Central Valley. In 2020, state agencies including the Department of Water Resources, the California Air Resources Board, and the attorney general’s office sued the Trump administration’s BLM over the latter’s plans to allow fossil fuel extraction on more than 1 million acres of the state’s public lands. A similar lawsuit was also filed by the Sierra Club, the Center for Biological Diversity, Earthjustice, and other nonprofit environmental groups.

Much of the controversy has centered on hydraulic fracturing, or fracking, which draws oil and gas out of rock formations by injecting them with a slurry of pressurized water, sand, and chemicals. In 2019, a BLM office in Bakersfield ended a five-year moratorium on fracking on public lands by determining that the process had “no adverse environmental impacts,” but state regulators and environmental advocates vehemently disagreed. They argued that more fracking could pollute the air and water, releasing hazardous chemicals that are linked to respiratory problems, heart attacks, and some cancers.

“Fracking is dangerous for our communities, damaging to our environment, and out of step with California’s climate goals,” California Attorney General Rob Bonta said in a statement on Monday.

Environmental advocates have cheered the settlement, which still needs formal court approval. They vowed to pursue a more permanent moratorium on fracking in the area, in line with California Governor Gavin Newsom’s call for state agencies to ban fracking by 2024 and for all oil extraction in the state to end by 2045.

Editor’s note: The Center for Biological Diversity and Earthjustice are advertisers with Grist. Advertisers have no role in Grist’s editorial decisions.