It’s Thursday, August 18, and clean electricity is coming to the Windy City. 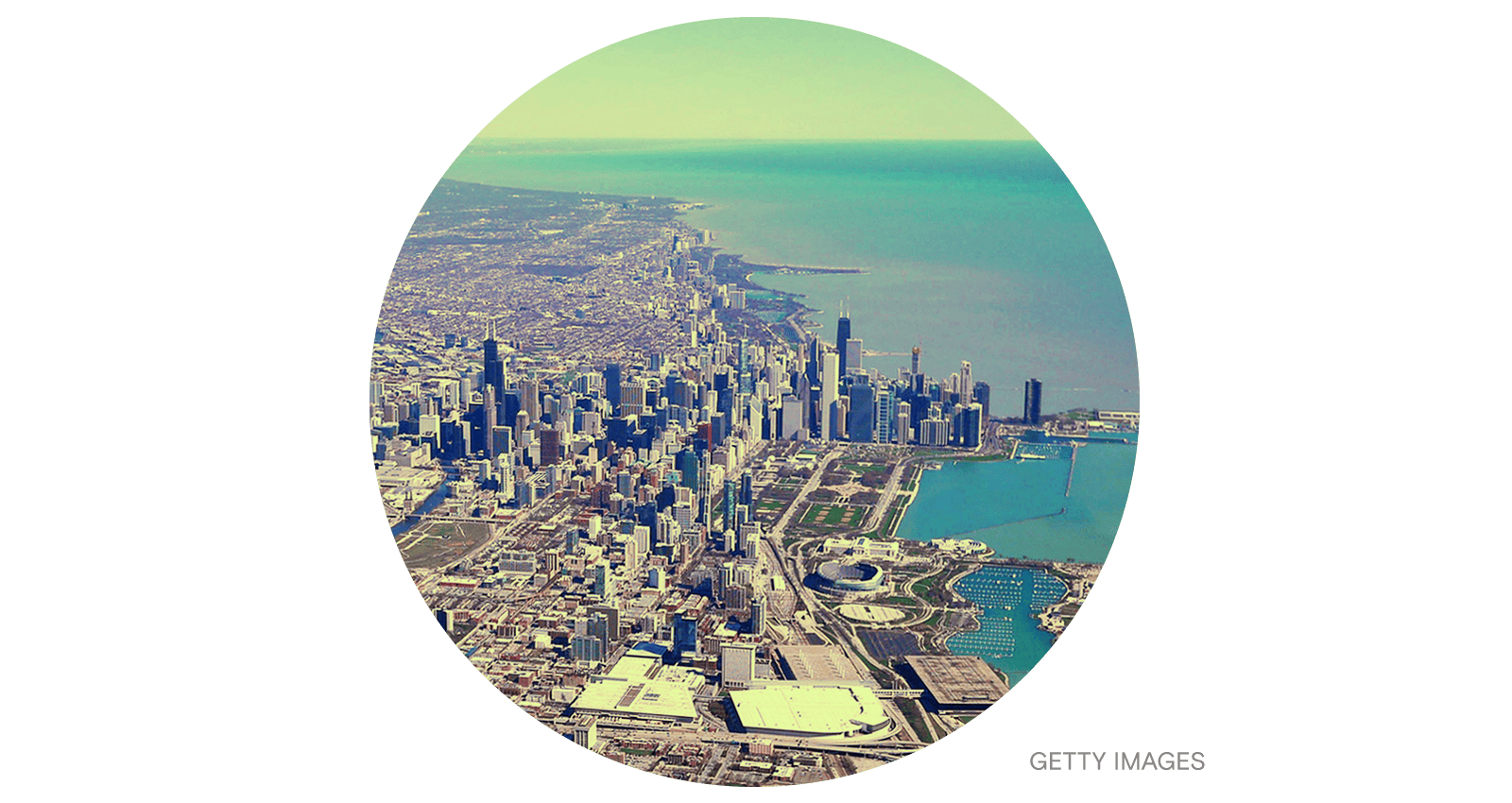 Chicago Mayor Lori E. Lightfoot and the city’s Department of Assets, Information, and Services announced a new agreement earlier this month to buy renewable power from Constellation, an energy company based in Maryland. Starting in 2025, the five-year contract will allow Chicago to buy enough renewable energy to power all of its airports, water purification plants, and other city operations.

The announcement is set to bring clean energy to Chicago much faster than previously anticipated. A goal set in 2019 would have transitioned city operations to 100 percent clean energy by 2035.

“I am incredibly proud to advance this commitment to transitioning all city operations to 100 percent renewable energy by 2025,” Lightfoot said in a statement. The announcement puts Chicago on track to join a growing list of cities who buy enough clean energy to power their municipal operations, including Las Vegas. Other municipalities like Burlington, Vermont, and Aspen, Colorado, have gone even further, purchasing enough clean energy to cover 100 percent of their residents’ power needs as well.

To reach its new goal, Chicago’s contract involves installing lots of new solar capacity. One 4,100-acre solar farm planned for central Illinois, dubbed the Double Black Diamond Solar Project, is expected to contribute 593 megawatts to the electric grid – some of which will help power Chicago’s most energy-intensive operations, like its airports and the Harold Washington Library Center. The city will also buy renewable energy credits to offset municipal power needs that aren’t directly powered by renewables.

In total, Chicago predicts that shifting to renewable energy for city operations will slash more than 290,000 metric tons of greenhouse gas emissions each year — roughly equivalent to the climate pollution associated with 62,000 passenger vehicles.

Naomi Davis, founder and CEO of the economic development organization Blacks in Green, applauded the city’s new announcement. “Chicago’s Sustainability Office gets it — unprecedented times need unprecedented moves,” she said in a statement. She also commended Constellation’s and the city’s efforts to develop a diverse clean-energy workforce, in part by funding job training and apprenticeship programs. The solar procurement plan “will give Black/Brown suppliers and developers the time and supports [sic] we deserve for meaningful participation in the energy industry,” she said.