It’s Friday, May 20, and the New Zealand government is planning to help families buy cleaner cars. 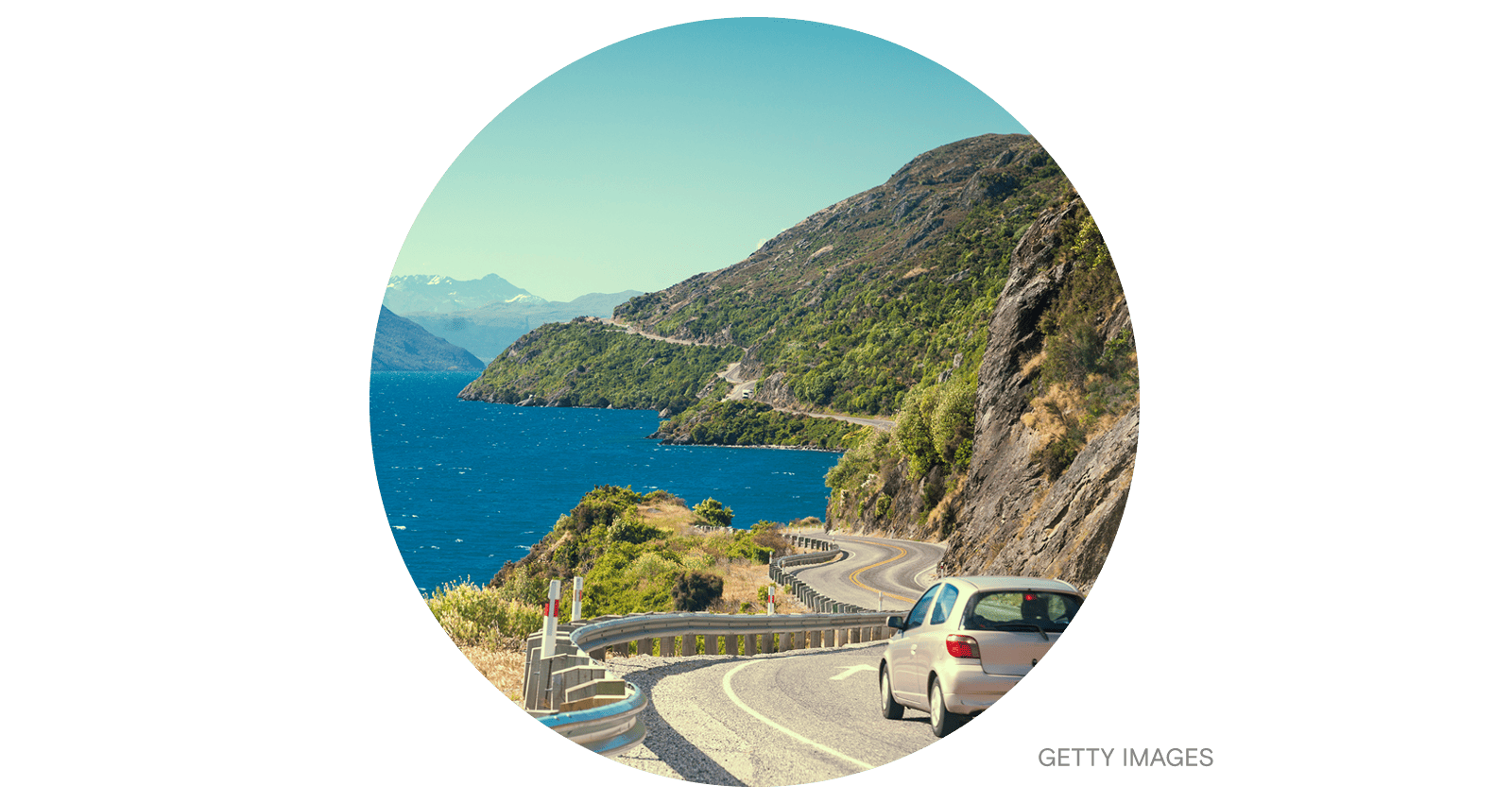 The government of New Zealand Prime Minister Jacinda Ardern has announced a new program to help low- and middle-income families trade in their gasoline-powered cars for cleaner hybrid or electric vehicles.

The plan, dubbed the Clean Car Upgrade program, is part of a multibillion-dollar decarbonization effort unveiled on Monday. In addition to replacing gas guzzlers with EVs and hybrids, Ardern’s government aims to expand public transit, electrify industry, and install more renewable energy projects — an ambitious agenda, according to many environmental advocates, although some have criticized it for going easy on the country’s agriculture sector.

As part of an initial “scrap and replace” trial, the Clean Car Upgrade program will spend nearly $20 million to swap up to 2,500 vehicles, allowing low- and middle-income families to receive a rebate on the purchase of a hybrid or electric vehicle if they trade in their old gas car. The full program is set to take effect in 2024 and is projected to cost roughly $360 million over four years, paid out of the government’s $2.8 billion climate emergency response fund. A separate $13 million vehicle leasing program is aimed at getting disadvantaged families into EVs.

The program is expected to advance New Zealand’s goal of having zero-emission vehicles account for 30 percent of the country’s cars and vans by 2035. Other efforts — such as a $224 million raft of funding to create more bike paths and “walkable neighborhoods,” as well as a proposed scheme to reduce congestion by charging drivers a fee to enter city centers — could help Kiwis ditch cars altogether, making it easier for New Zealand to achieve its target of net-zero greenhouse gas emissions by 2050.