It’s Thursday, May 19, and heat pumps are on the rise in the Netherlands. 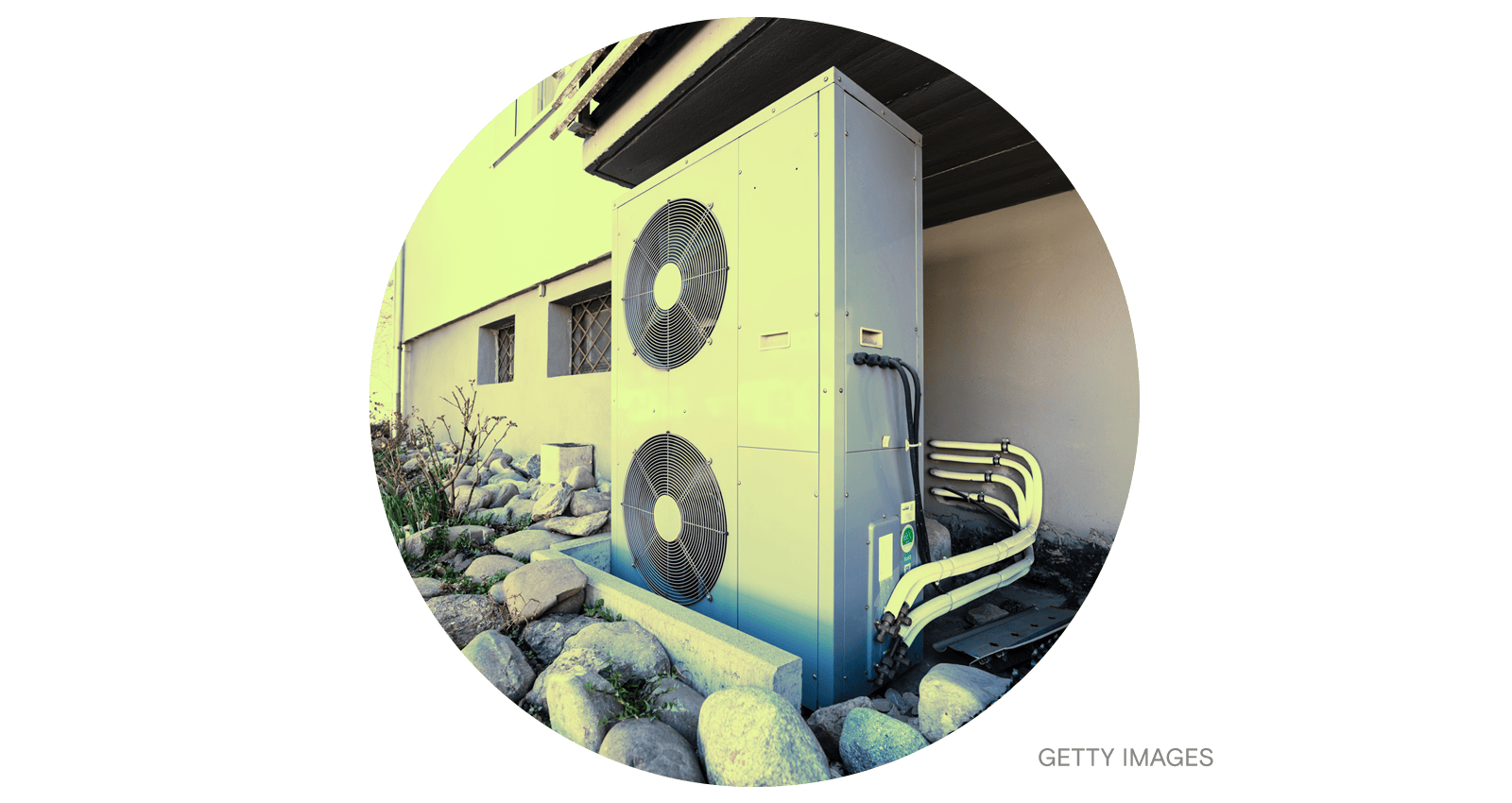 Starting in 2026, hybrid heat pumps will become “the standard” for all new Dutch houses and renovations that require a heating system replacement. These hybrid systems — which use electricity to pump heat into people’s homes while also drawing heat from a central gas boiler — are expected to slash utility bills and the climate pollution associated with a fully gas-powered heating system.

“A heat pump not only provides significant gas savings, but is also good for the energy bill and the climate,” Rob Jetten, the Dutch minister for climate and energy policy, said in a statement. The government has also said that a fully electric heat pump or another green alternative could be appropriate for some houses. Regulators say they are working on a set of standards for suppliers, installers, and building owners to provide clarity on what will be expected.

Meeting the government’s new goal will require a massive shift from Dutch homeowners, who relied on gas for 71 percent of their residential energy demand in 2018, mostly for heating. To help homeowners make the switch, the Dutch government has pledged to provide them with about $158 million per year until 2030. Additional assistance is available through the country’s National Heat Fund, which issues loans for energy efficiency improvements at a low interest rate.

The Netherlands’ approach mirrors those of other countries, especially as world leaders seek to wean themselves off of Russian fossil fuels in response to Russia’s unprovoked war in Ukraine. The U.K. government, for example, is offering subsidies of more than $6,000 to help homeowners install 90,000 heat pumps over the next three years. Germany is also offering incentives and subsidies as part of an aggressive plan to transition to heat pumps by 2025.