It’s Thursday, May 5, and a new bill is taking aim at central California’s air pollution problem. 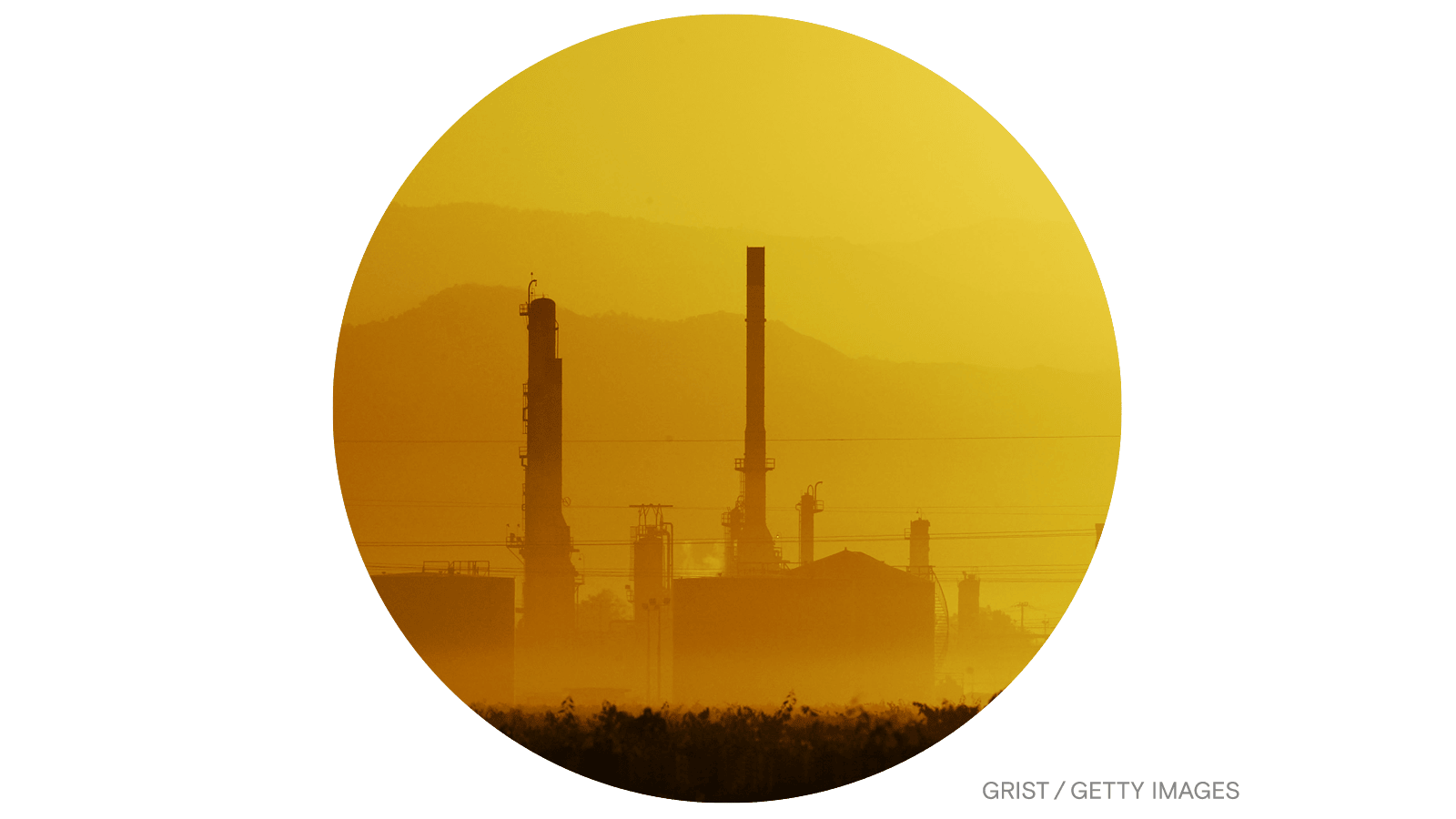 The San Joaquin Valley in central California has some of the dirtiest air in the country. But a proposed law could help clean things up — and it now has the green light from a powerful state agency.

The California Air Resources Board, or CARB — the agency that regulates air pollution — approved a bill last week that would give it new authority to rein in air pollution in the San Joaquin Valley. The bill, which was introduced by Fresno Democrat Joaquin Arambula, would allow the board to develop new regulations for polluting sectors like agriculture and oil refining in the valley, stepping in where regional pollution control programs have been unsuccessful.

According to a report released last week by the American Lung Association, the San Joaquin Valley is a national hotspot for air pollution, with Fresno and Bakersfield residents facing the worst short-term particulate pollution in the country. This pollution — which comes from the burning of fossil fuels, dust and dung from agriculture, and wildfire smoke — gets trapped by the valley’s surrounding mountains, putting residents at elevated risk of lung problems and heart disease. Throughout California, it also disproportionately affects communities of color.

Policymakers hope the new bill, if passed by the state legislature and signed into law by the governor, will bring the San Joaquin Valley into alignment with national standards for the tiny particles known as PM 2.5, named for their tiny diameter of just 2.5 micrometers — about 30 times smaller than the width of a human hair. Previous efforts to address this pollution have been mired in setbacks, and all eight counties in the region continue to show alarming levels of PM 2.5.

Gustavo Aguirre Jr., the Kern County coordinator for the Central California Environmental Justice Network, applauded the bill as a “step forward” — especially a clause that would require CARB to work with community-based organizations to advance clean air goals. Previous efforts to control pollution have often been top-down, Aguirre said, but he’s hopeful that his organization and others could now have the opportunity to shape protections for frontline communities — including by advocating for buffer zones around oil and gas production sites and tighter regulations around agricultural burning.

The US only recycled about 5% of plastic waste last year
Joseph Winters, Grist
➤ Read more