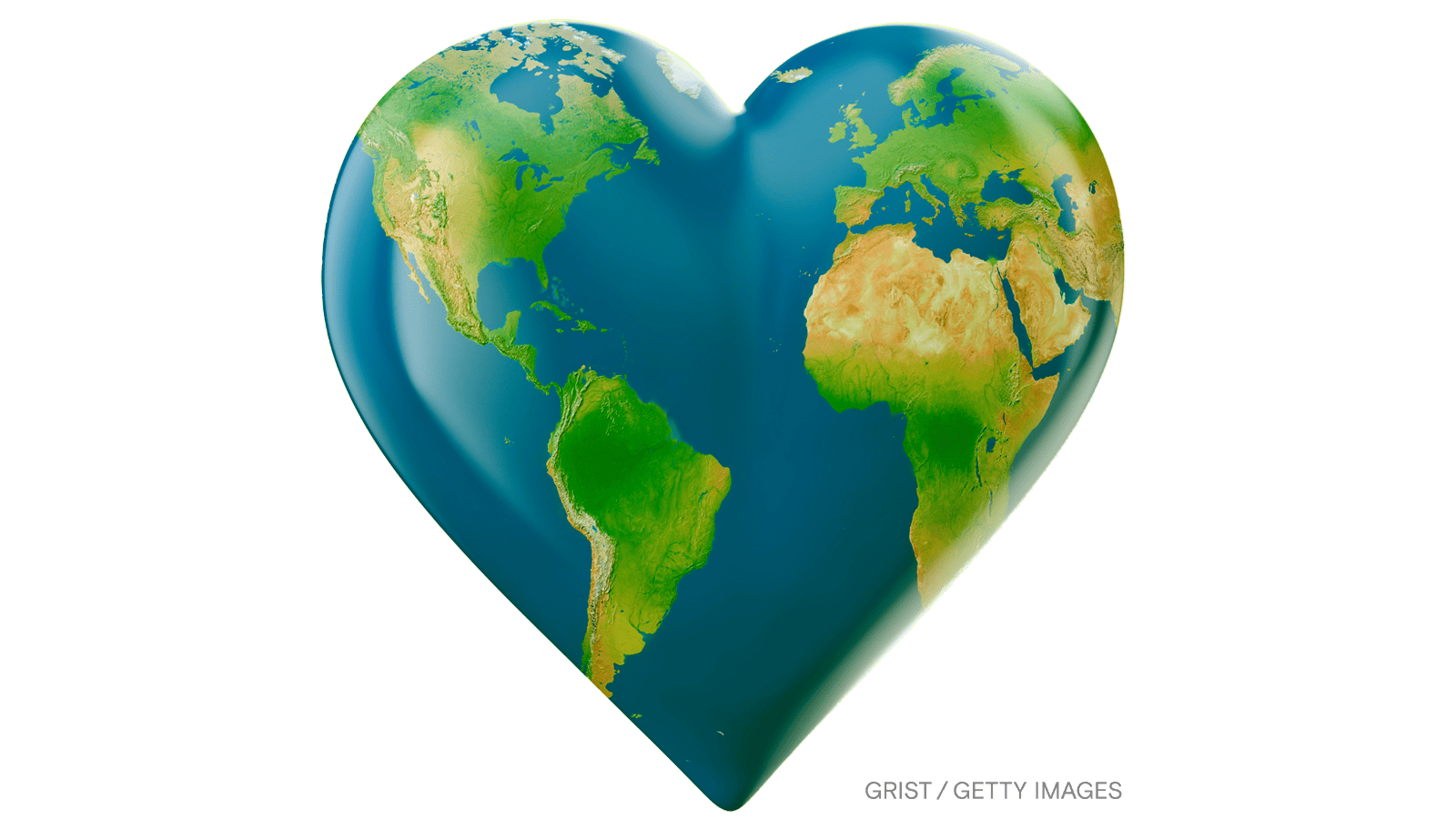 You may check all of the dating-app boxes — funny, attractive, enjoys long walks on the beach — but good luck finding a match if you’re a climate denier.

A new study of users on the popular dating app OkCupid finds that not taking climate change seriously is the biggest deal breaker for those looking for a match. Out of 250,000 users analyzed worldwide, 9 out of 10 said it was “important” for their potential partner to care about global heating. According to Jane Reynolds, director of product marketing for OkCupid, the results are fairly consistent across age groups and geographic locations — although women are 7 percent more likely to cite climate change beliefs as a deal breaker.

“We kind of joke that caring about climate change is the new tall, dark, and handsome,” Reynolds told the Hill.

Other preferences the company analyzed are also on the rise, including wanting a match who supports gender equality or tighter gun control laws, for example. But those beliefs are less likely to be deal breakers than concern about climate change. According to OkCupid’s data scientists, profiles mentioning concern for climate change have seen a 37 percent boost in “likes” over the past five years.

The survey builds on previous research showing that dating app users are looking to connect over environmental issues — “Thunberging,” as OkCupid has christened the phenomenon, in reference to the Swedish climate activist. In 2019, an analysis from the dating app Tinder found that 18- to 25-year-olds mentioned environmental issues in their profiles more than any other political issue and more than other age groups. A report from OkCupid came to similar conclusions that same year, finding that the environment was more important to Gen Z and millennial users than the economy or world peace.

Reynolds thinks the COVID-19 pandemic has only strengthened users’ climate preferences. “Daters are just more honest about what they’re looking for,” she told me. “I think climate change will continue to be one of the top deal breakers.”

Correction: Friday’s Beacon incorrectly stated that the omnibus spending package had only passed in the House of Representatives. The Senate passed the package late on Thursday night.