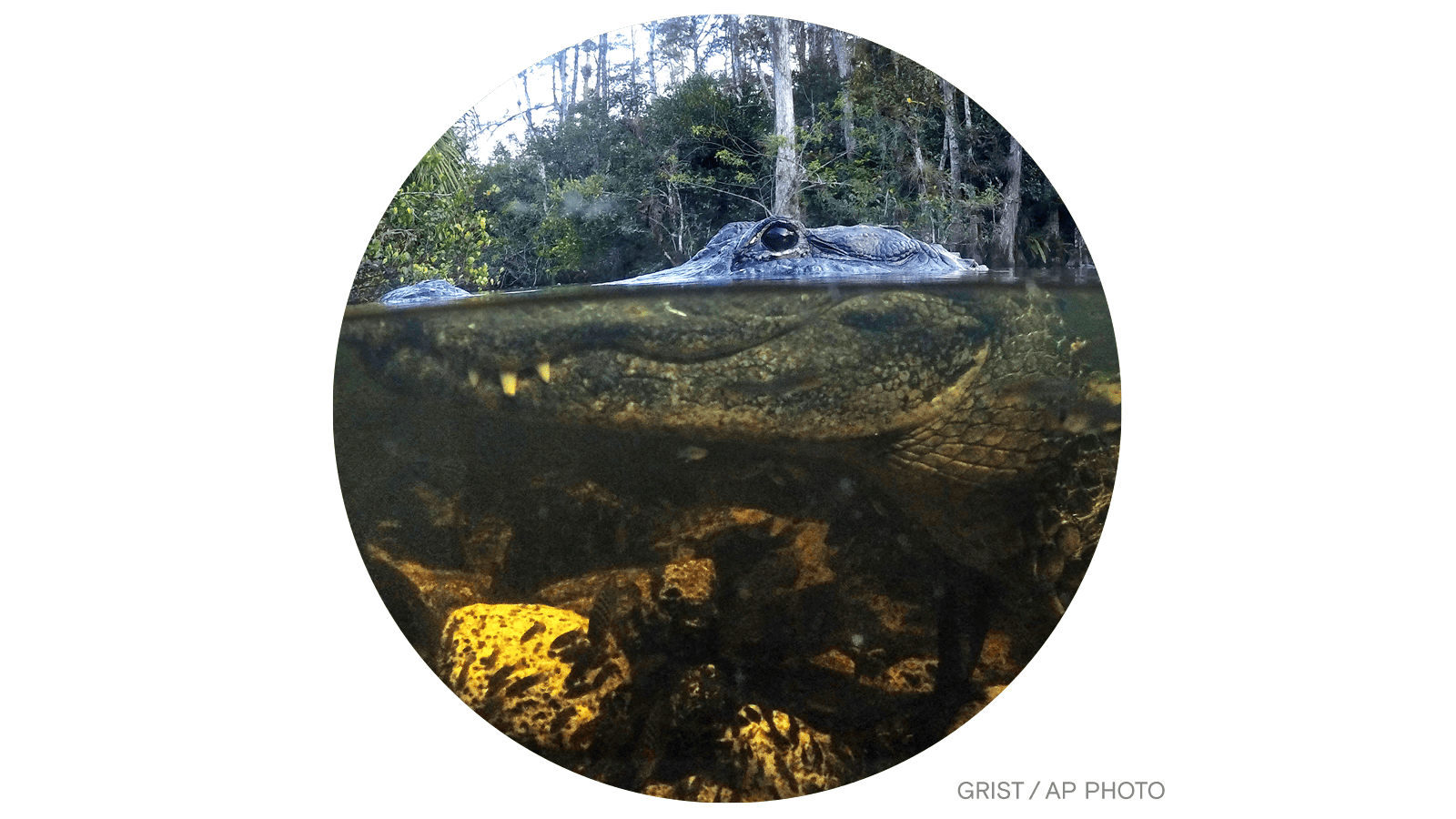 The House of Representatives passed a major congressional spending bill on Wednesday and also secured a victory for the environment: funding for water projects.

The $1.5 trillion omnibus package sets aside millions of dollars in earmarks for levees, canals, and other measures to upgrade water-related infrastructure around the country. Louisiana, for example, would get $19 million to build a 100-mile-long flood protection system near the city of Houma, which faces existential risks from sea-level rise as the planet warms. Lawmakers from other states requested funding for drinking water and wastewater projects.

The House bill is the first since 2010 to contain earmarks, Congressional funding for a specific local project; in 2011, House Republicans banned them following an omnibus package that was laden with some 9,000 earmarks. Although critics deride them as “pork-barreling” — funneling money toward pet projects to help politicians drum up support for their reelection campaigns — advocates say they help move policy and foster bipartisan cooperation. Many Republicans pledged not to take them this year, and nearly 60 percent of the $4.2 billion in earmarks included in this week’s legislation are directed toward projects in Democrats’ districts.

One of the most notable, championed by Democratic Senators Chuck Schumer and Kirsten Gillibrand of New York, will provide $27 million to improve water supplies at the Fort Drum military base upstate, which are susceptible to contamination from landfills and hazardous waste sites.

Oregon won big too, securing millions to protect the Klamath River watershed and maintain treaty fishing sites along the Columbia River. Raymond Tsumpti, chairman of the drought-affected Confederated Tribes of Warm Springs, thanked Oregon Senators Jeff Merkley and Ron Wyden, both Democrats, for securing the earmarks. Federal funding will “help achieve clean water needs on the reservation,” he said in a statement. “Their work will start turning around the water crisis we are facing.”

How the West’s megadrought is leaving one Arizona neighborhood with no water at all
Jake Bittle, Grist
➤ Read more

Correction: This newsletter previously stated that the omnibus spending package had only passed in the House of Representatives. The Senate passed the package late on Thursday night.