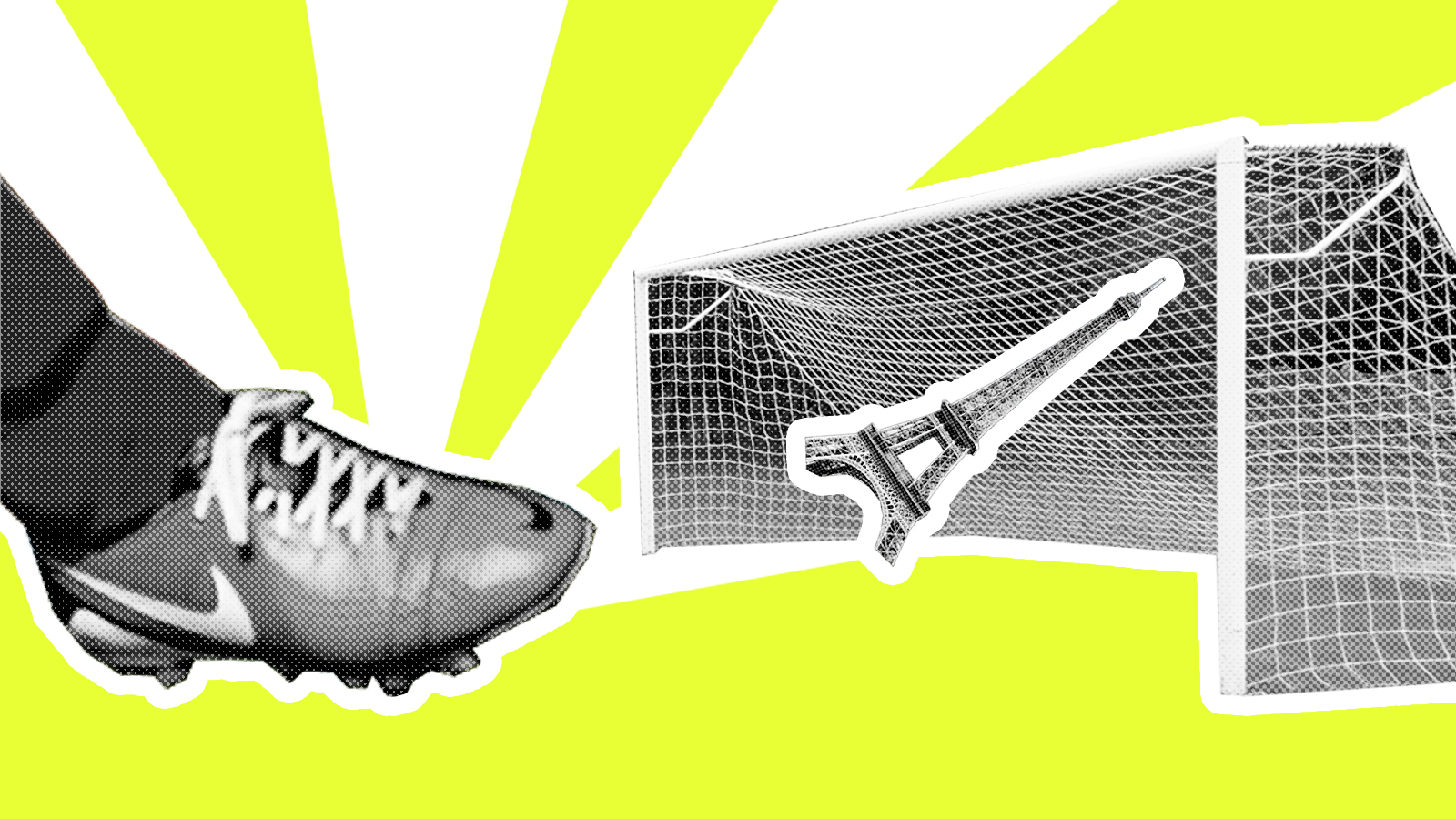 President Trump may have pledged to withdraw the U.S. from the Paris climate accord, but a coalition of cities, states, businesses, and universities are still gung-ho about sticking to it. The group, called America’s Pledge, released a plan today that outlines how state and local leadership can speed up emissions reductions to meet the country’s now-former climate goals.

The organization suggests 10 “bottom-up” opportunities — things like doubling down on renewables, making buildings more efficient, and putting statewide caps on carbon (which some states are already working on!).

Not every business, city, and state in the nation will act on the group’s list of suggestions; obviously some stand to benefit from Trump’s business-as-usual approach. But if the cities and states that are still committed to the Paris Agreement take advantage of these opportunities, America’s Pledge says the U.S. will be able to hit the targets President Obama signed onto — reducing emissions 26 to 28 percent below 2005 levels by 2025.

“We’re saying, ‘Here are 10 areas where we think it’s particularly promising for people to focus their energies,’” Carl Pope, vice chair of America’s Pledge, tells Grist. “We believe much more will be accomplished by collaborative joint efforts than everyone going off their separate ways.”

A more fleshed-out roadmap to reaching the Paris Agreement goals will be released in September at the Global Climate Action Summit in San Francisco, which California Governor Jerry Brown — who started America’s Pledge along with former New York City Mayor Michael Bloomberg — is hosting.

“I’m confident more than hopeful,” Pope says about the future of bottom-up climate policy in the U.S. “I’m seeing such a diversity of new commitments every month that I’m extremely confident that we’re going to make it.”

A deadly wildfire near Yosemite National Park, which started burning this weekend, has now spread to more than 12,000 acres. The Ferguson Fire is just 5 percent contained and could burn for several days. UCLA climate scientist Daniel Swain has a grim prediction: The California blaze could become a “major threat” to the national park.

Pruitt’s out, Wheeler’s in, and we might be stuck with him for years. Andrew Wheeler could stay in his current gig as the EPA’s acting administrator for Trump’s entire term — without the Senate officially confirming him to lead the agency. Unless Trump nominates someone else for the job, and that person gets confirmed, the former coal lobbyist will remain charge thanks to a federal vacancies law. During Obama’s presidency, an acting official remained in office for more than three years while waiting for an official nominee to be confirmed.

Globally, we’re investing less in renewables and more in fossil fuels, a new International Energy Agency report found. It marks the first time that fossil-fuel investment has risen since 2014. And the report predicts that renewable investment will keep falling. “This could threaten the expansion of clean energy needed to meet energy security, climate, and clean-air goals,” said IEA Director Fatih Birol.

No, President Trump’s joint press conference with Vladimir Putin yesterday wasn’t a bad dream. Trump really did say he didn’t “see any reason why” Russia would be responsible for meddling in the 2016 presidential election. (Of course, he walked those comments back today in classic Trumpian fashion.)

Our resident meteorologist, Eric Holthaus, penned an opinion piece arguing something Putin said at the presser was actually more important than Trump letting the Russian leader off the hook. Spoiler alert: It’s about fossil fuels. Read the story here.

The U.K. greeted Trump with some hilarious signs