It’s Wednesday, January 19, and the Biden administration will help fund bridge repairs with an eye toward climate resilience. 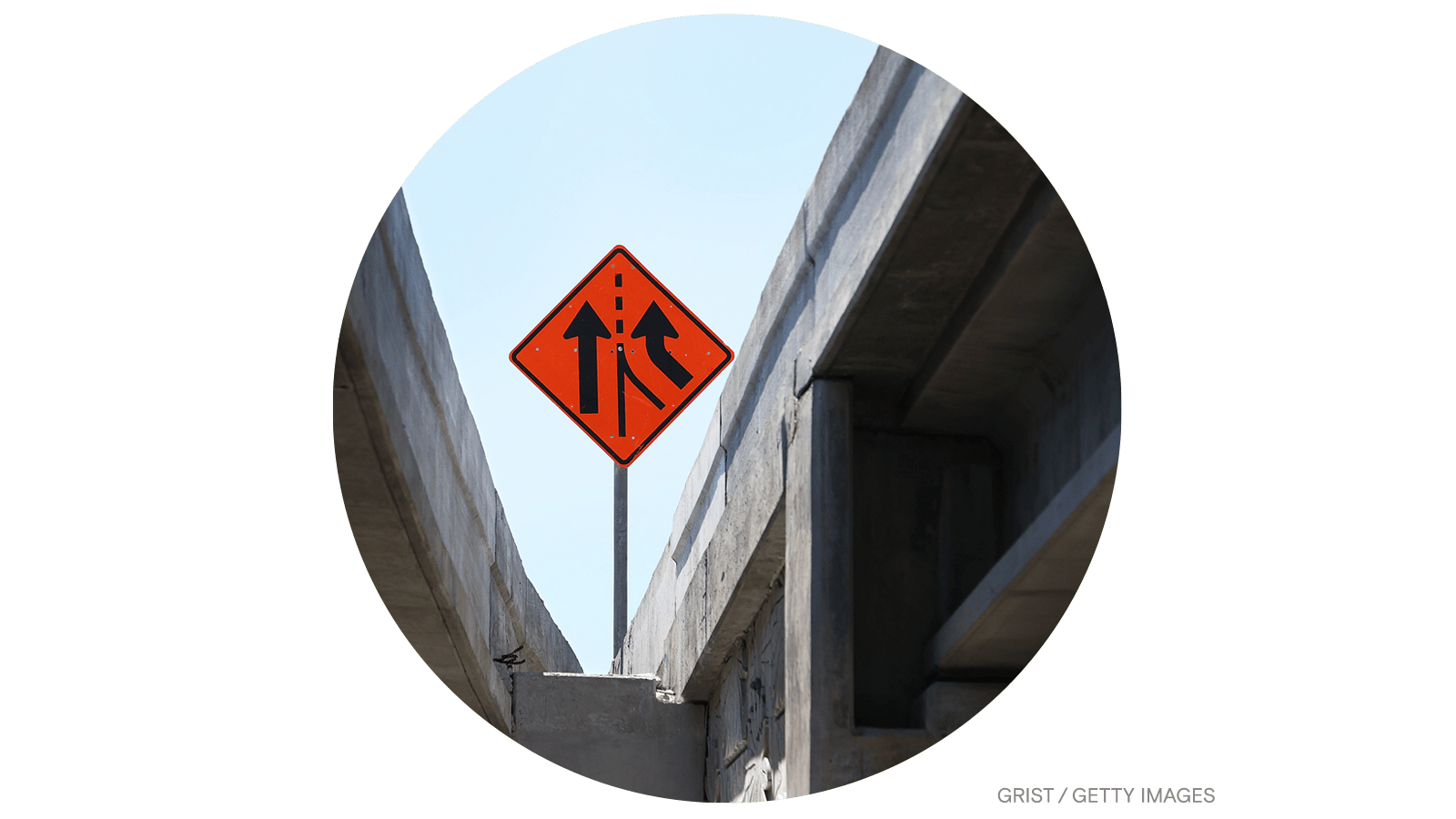 The U.S. Department of Transportation recently announced a raft of new funding to fix the country’s crumbling bridges and better prepare them for climate change.

The $27 billion program, made possible by the bipartisan infrastructure bill that Congress approved in November, will help repair around 15,000 highway bridges in U.S. states, Washington, D.C., Puerto Rico, and tribal communities over the next five years. In a press release, the DOT called it the single largest bridge investment since the interstate highway system was first constructed in the 1950s.

In addition to fixing the bridges in greatest need of repair, the funding is expected to help make them climate-resilient and improve their safety for pedestrians and cyclists. The DOT’s announcement doesn’t promise anything specific, but these efforts could perhaps include building higher bridges in anticipation of sea-level rise, reinforcing their foundations with concrete, and incorporating bike lanes and pedestrian walkways.

According to a 2019 analysis from the Environmental Protection Agency, roughly 190,000 bridges across the country are vulnerable to climate change — largely due to increasing “peak river flows” — and adapting them could cost some $170 billion by 2050. Another analysis found that nearly 80,000 U.S. bridges need to be replaced altogether.

“This is a drop in the bucket to deal with a major backlog of existing bridges that need repairs,” Benito Pérez, policy director for the advocacy organization Transportation for America, told me.

Even so, anything helps, and many lawmakers welcomed the funds. Representative Jared Golden, a Democratic representative from Maine, noted that one-tenth of his state’s bridges have structural problems. “[T]his money can’t come soon enough,” he said in a tweet.

A climate hawk at the Fed?