It’s Thursday, December 5, and a new study offers a facepalm to climate deniers. 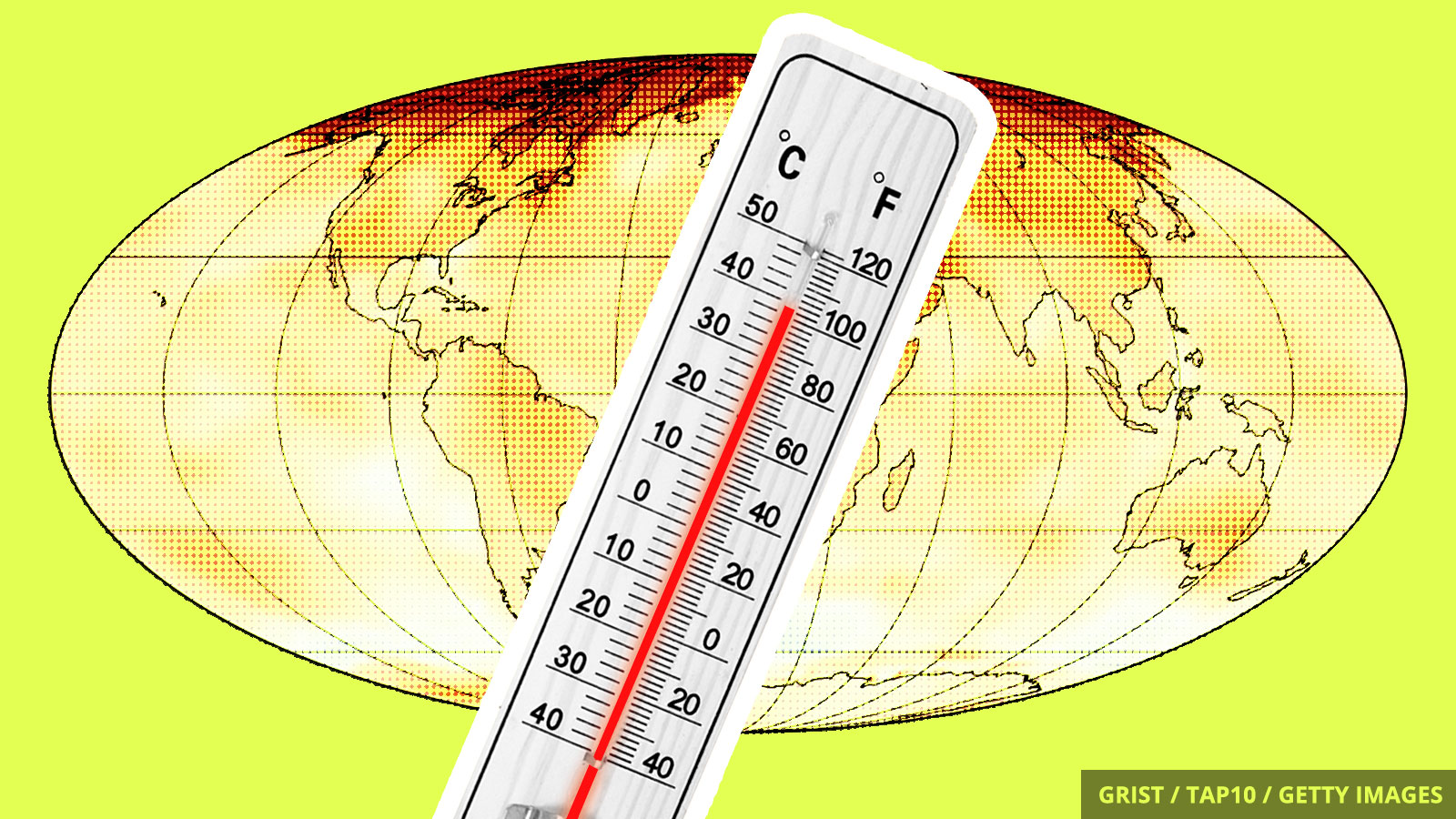 Climate denialism has long been an art, not a science — and it’s never been more clear that deniers who mistrust climate modeling don’t know what the hell they’re talking about. A new study published in Geophysical Research Letters confirmed that climate models dating back to the 1970s have accurately predicted how much the world would heat up as greenhouse gas emissions rose.

The authors found that 14 out of the 17 models published between 1970 and 2007 were largely spot-on as far as predicting how temperature would respond to emission levels. Two overestimated the impact of greenhouse gases, while one underestimated them.

Just because these past models have proven accurate doesn’t mean there aren’t still uncertainties in the field of climate modeling. For example, scientists are still figuring out how to factor in aerosols. These tiny particles that waft into the atmosphere and stay there for a long time can alter cloud formation, which could either increase or reduce warming. And regional weather patterns other than temperature, like precipitation, are also still difficult to predict.

“The big takeaway is that climate models have been around a long time, and in terms of getting the basic temperature of the Earth right, they’ve been doing that for a long time,” the study’s author, University of California, Berkeley, researcher Zeke Hausfather, told the Washington Post.

The European Union announced yesterday that it is currently off track to meet its 2030 goal to cut carbon emissions by 40 percent from 1990 levels. On its current trajectory, the 29-country bloc will reduce emissions by only 30 percent — better than nothing, but still short of the Paris Agreement’s targets.

Birds are getting smaller, and it’s probably because of rising temperatures, according to a study of 70,716 specimens representing 52 common North American species collected over the last four decades. Ornithologists have different theories as to why — some posit smaller body size makes it easier to stay cool, while others point to research showing birds exposed to extreme temperatures while young aren’t able to grow as large.

An oil company aims for net-zero