It’s Wednesday, December 4, and the latest net-zero emissions pledge comes from an … oil and gas company? 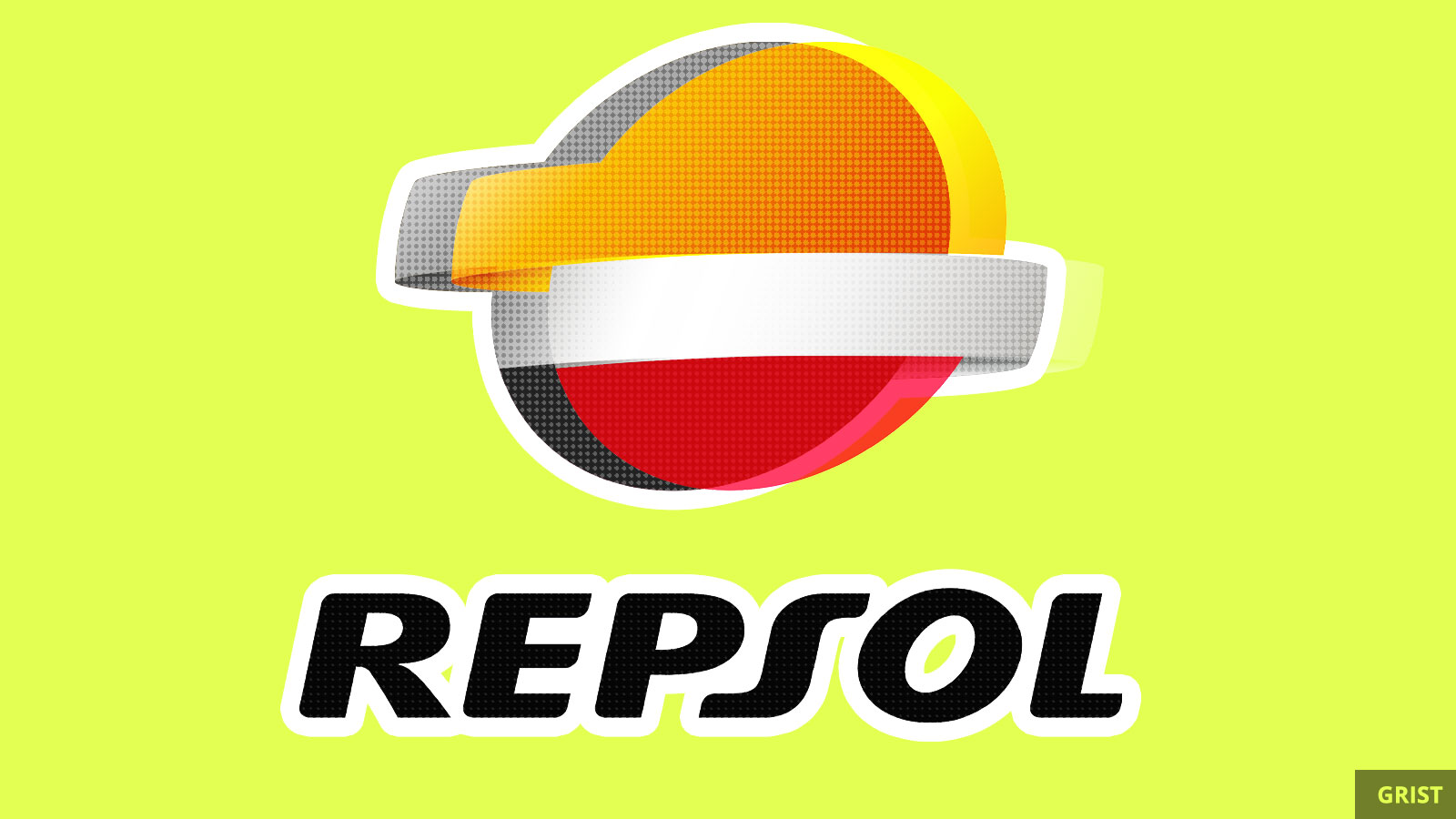 We hear cities, states, and countries announcing net-zero pledges all the time these days, but how often do we hear the oil and gas companies responsible for climate change talking that talk? Almost never … until now. Spain’s largest oil and gas company, Repsol, declared a plan on Monday to become a net-zero carbon emitter by 2050.

You may be wondering how the hell an oil and gas company could accomplish such a feat without closing up shop. Repsol plans to expand its renewable energy and biofuels business, use emerging technologies like carbon capture and storage, and offset its emissions with investments in agriculture and reforestation projects. The company is also incentivizing its executives to take the initiative seriously by tying 40 percent of their bonuses to how well the company complies with the Paris Agreement.

While it’s exciting to see a fossil fuel company take climate change seriously beyond just lip service, Repsol’s plan contains a few hitches. The company states it has “a vision of gas as the fuel for the energy transition,” even though natural gas has become the biggest driver of global emissions growth. Repsol also admits that carbon capture is not yet viable at an industrial scale.

Still, the plan is uniquely ambitious in that it isn’t just aiming to decarbonize the company’s own operations — it’s also including all of the cars and power plants that use Repsol products in its net-zero equation. Who’s next?

Carbon emissions reached an all-time high this year, according to a report by the Global Carbon Project published today in three scientific journals. However, the rate at which CO2 emissions are increasing slowed from 2.1 percent in 2018 to an estimated 0.6 percent in 2019.

The World Meteorological Organization’s annual State of the Global Climate report details how years of sustained record-high average temperatures are harming people and the planet. The oceans are more acidic, sea ice is melting, extreme heat waves have become more common, and rainfall patterns are more erratic. “Things are getting worse,” said the WMO’s secretary general.

Speaking at a climate change-denial conference that’s happening concurrently with COP25 this week in Madrid, former Trump adviser William Happer said he got the president’s approval for an initiative to publicly undermine climate science, a plan that was ultimately nixed by aides who thought attacking science would be politically disadvantageous. Happer, a professor emeritus of physics at Princeton, is the only scientist known to have briefed Trump on climate.