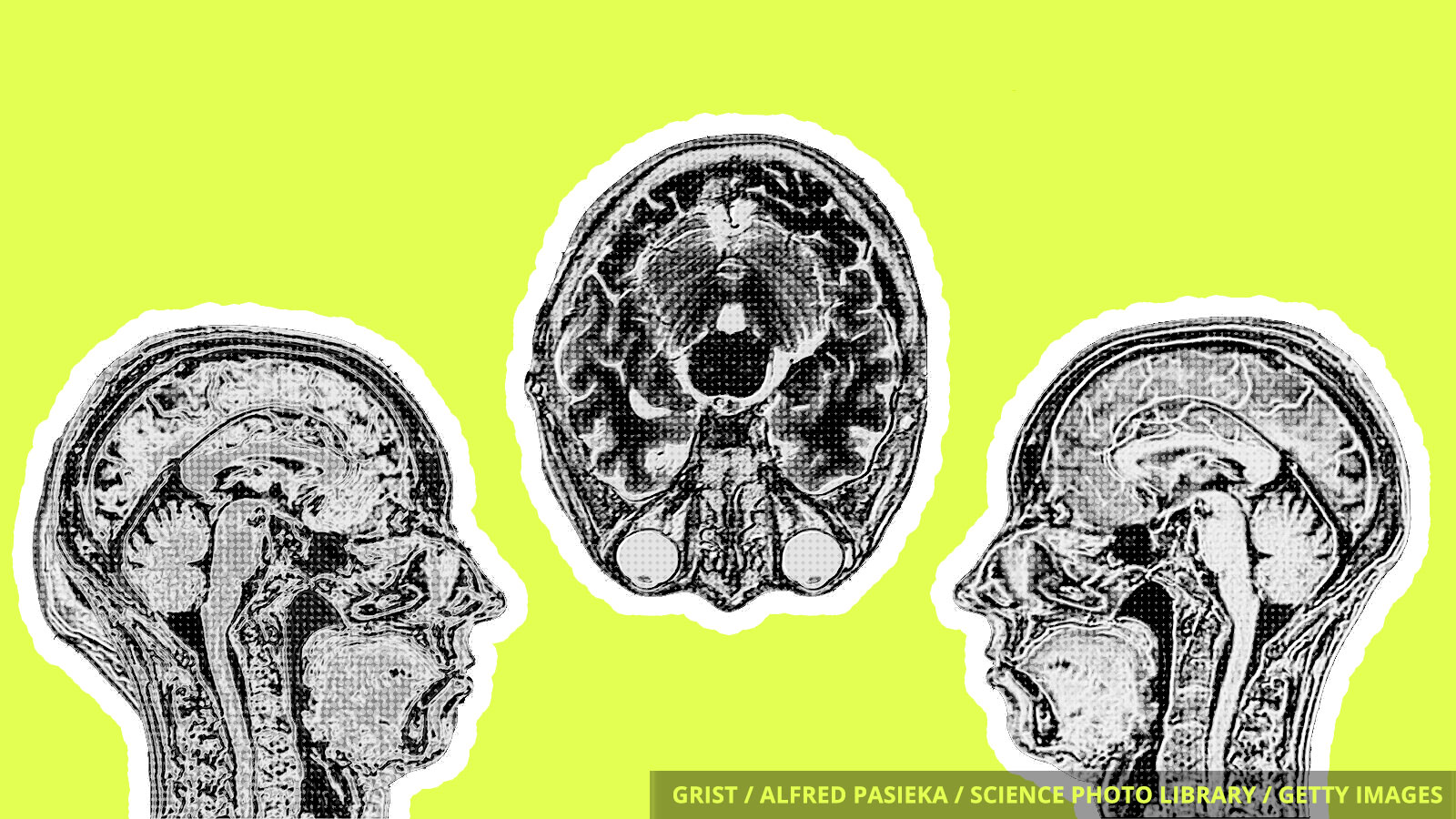 Have you wondered why we don’t get as much snow as we did in the old days (or even the 1990s when I was born)? And how about all these major storms and wildfires? Yep, it’s our old pal climate change at work, and get this: More people are finally taking notice.

What’s the deal with these recent climate converts? To find out, researchers from Yale and George Mason University crunched the numbers from surveys conducted between 2011 and 2015. They identified three main reasons why climate skeptics were coming around to the side of science: Respondents either experienced the effects of global warming first-hand (like extreme weather and warmer seasons), or realized how serious the problem was, or simply became better informed.

Although all kinds of people were shifting their perspectives, some clear themes emerged. Eleven percent of adults 65 and older reported that they’d recently changed their views — more than any other age group. And women were 4 percent more likely to say they’d shifted their opinion than men. (I took a closer look at the research here.)

It’s part of an encouraging trend: A recent Monmouth poll found that 78 percent of Americans believe climate change is real and leading to sea-level rise and more extreme weather. That’s up from 70 percent three years ago. Guess it’s hard to keep your head in the sand when the sand is buried under rising seas.

How should the government protect the environment? Not necessarily with regulations, according to Andrew Wheeler, Trump’s nominee to head the Environmental Protection Agency. At his confirmation hearing on Wednesday, Wheeler told a Senate panel that the Trump administration’s deregulatory actions had “proven that burdensome federal regulations are not necessary to drive environmental progress.”

Rising temperatures and pollution now threaten the planet’s oldest and deepest lake, Lake Baikal in Siberia, along with the vast, diverse ecosystem it supports. That’s according to a new study in the journal PLOS ONE — and yes, you already know the culprit.

A stretch of the Mississippi River has grown crowded with petrochemical factories, threatening the health of the area’s majority black residents. Locals in Louisiana’s “Cancer Alley” have partnered with environmental groups to file record requests, digging into land-use decisions groups say “basically changed the black district into the petrochemical district.”