It’s Wednesday, February 3, and the U.S. is on the road to cutting out coal completely. 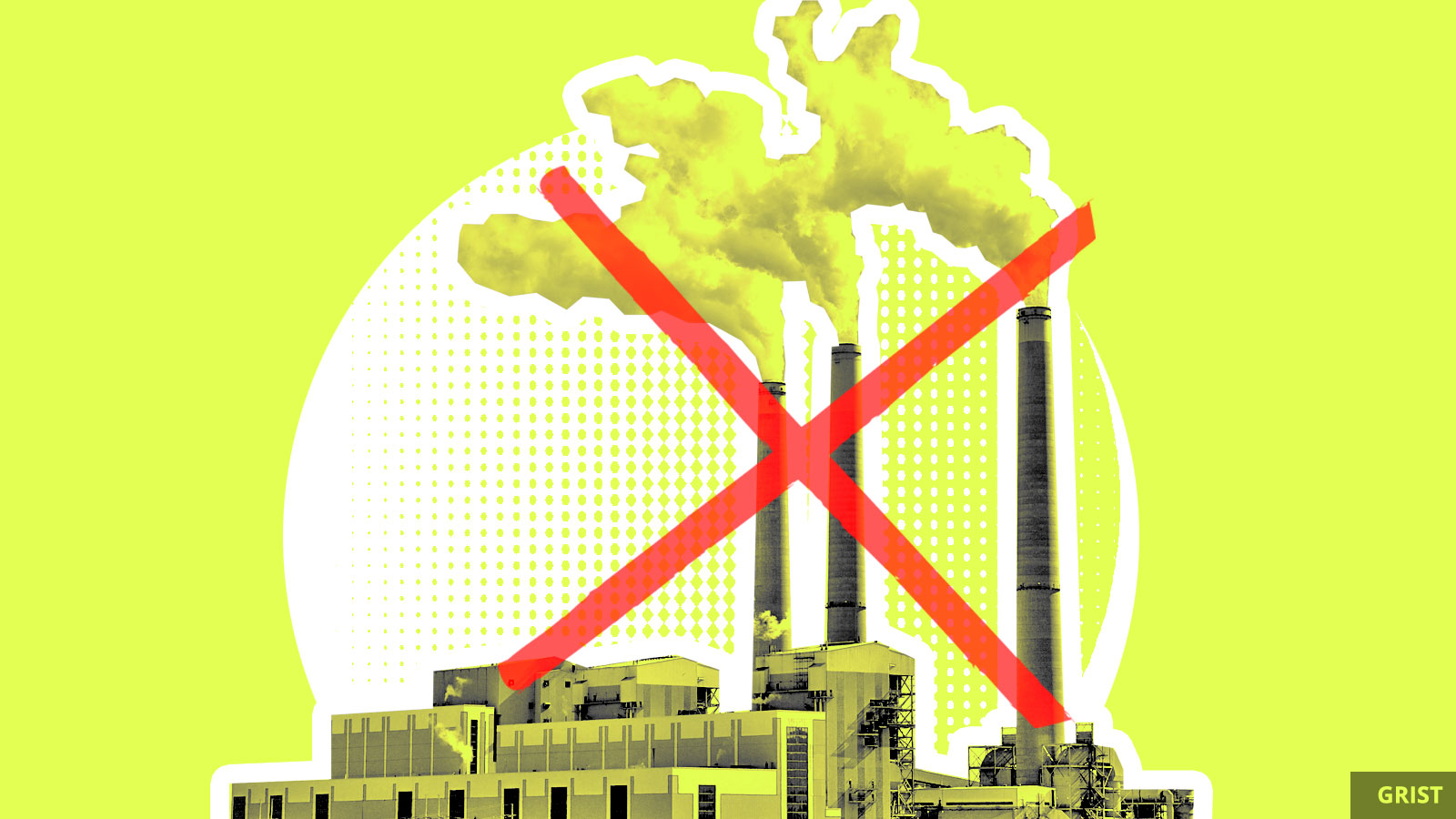 Coal is on track to disappear from the U.S. power grid altogether by 2033, according to a report from the multinational investment bank Morgan Stanley.

Better yet, it’s largely renewables like wind and solar that are poised to take coal’s place. Morgan Stanley projects that the U.S. will get 39 percent of its energy from renewable sources in 2030. That figure is expected to rise to 55 percent just five years after that.

Coal-fired power plants generated 20 percent of the country’s electricity last year and are anticipated to provide a slightly higher percentage this year, due to a rise in natural gas prices. But that small bump is no match for the global market shift toward clean energy. Many states have mandated cuts in carbon emissions from the power sector, and many cities and electric utilities have promised to go carbon neutral in the decades to come.

In a sign of the times, one such utility, Alliant Energy in Wisconsin, announced Tuesday that it plans to shut down its last coal plant in the state by 2024. The announcement comes just months after Alliant’s decision to close another of its coal plants by 2022 — one of a long list of coal plant closures announced in 2020.

Meanwhile, one country hasn’t gotten the memo about coal: China installed three times more new coal-fired power capacity last year than the entire rest of the world. Despite a pledge to go carbon neutral by 2060, China’s coal power sector has continued to grow in already polluted areas of the country.

American cities self-reporting their emissions underreport their greenhouse gas discharge by 18 percent on average, according to a new study in the journal Nature Communications. The researchers used publicly available emissions data gathered from sites such as factories, power plants, and roads and then compared their findings to 48 cities’ self-reported emissions.

At least 1,000 scientists retired or straight-up quit their jobs at science-based federal agencies during the Trump administration, according to public records obtained by the Union of Concerned Scientists. While part of the decline is due to federal workers aging out of their jobs, Trump’s science denial rhetoric reportedly exacerbated the trend.

Secret’s out: Science is in