It’s Friday, March 22, and coal is dying, but these Kentuckians are getting a lifeline. 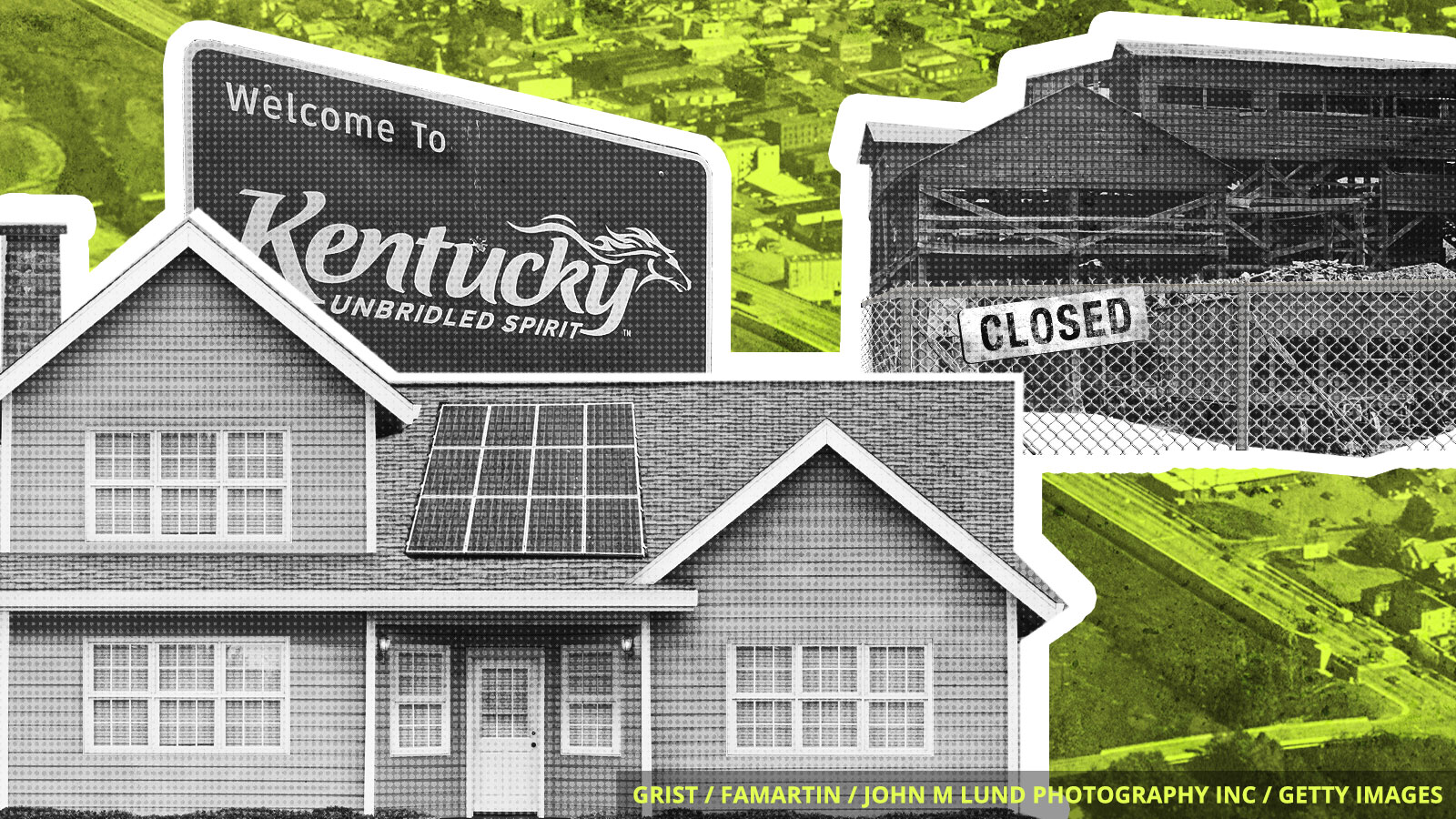 King Coal has dominated a region in southeast Kentucky for more than a century, powering local economies and offering steady, if dangerous, employment. That era is vanishing as mines shutter and coal companies across the country file for bankruptcy.

But help for the region’s displaced coal workers is on the way in the form of a program called the “new energy internship.”

It’s a project of the Mountain Association for Community Economic Development, or MACED, a local nonprofit. Enrollees in the program earn full-time wages and health benefits for six months while immersing themselves in the intricacies of lighting, weatherization, solar panels, and decoding utility bills.

According to a recent report from E2, a national nonprofit pushing policies that benefit both the economy and the environment, roughly 25,000 Kentuckians are employed in all aspects of energy efficiency. That’s more than three times as many who work in coal. So it makes sense that MACED is working to shift Kentucky’s workers from a dying sector to a growing one.

After years of successive wildfires in California, Governor Gavin Newsom declared a statewide emergency on Friday morning. Citing “extreme peril” to life and property, the executive order will allow the state to fast-track its efforts to thin forests near hundreds of towns.

Not a fan of President Donald Trump’s plans to expand offshore drilling? A bunch of coastal states aren’t, either. So of course Trump wants to scrap an old law that allows certain states to stop federal and industry drilling projects off their coasts, the L.A. Times reports.

Looks like the Midwest’s recent deluge is just the start of this year’s dangerous and unprecedented spring flood season, according to U.S. weather officials. They warned that some 200 million people across the country are at risk of flooding in the coming months. For perspective, the current total U.S. population is … 328 million.

Wyoming says no to oil and gas