It’s Tuesday, January 12, and coal-fired power plants across the country are announcing plans to retire. 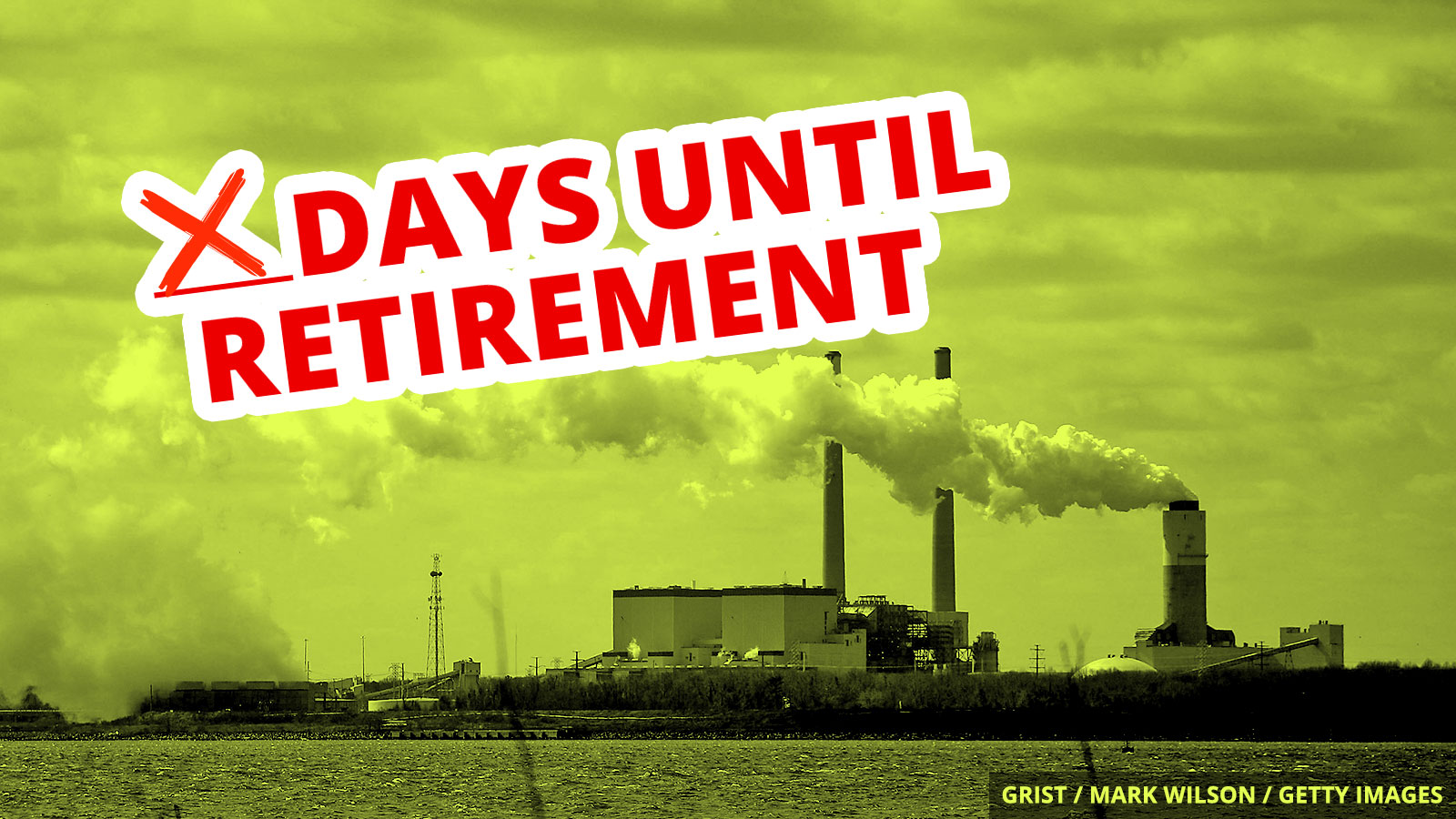 Xcel Energy, the owner of one such plant in Routt County, Colorado, announced last week that it would retire one of the two operating units at its Hayden Generating Station facility by 2028, two years earlier than originally planned. The other unit’s closure date was moved up from 2036 to 2027. Company officials said the closures would be accomplished without layoffs by retraining the plant’s remaining staff.

“The early closure of the coal plant is part of the company’s plan to reduce carbon emissions 80 percent by 2030 and ultimately deliver 100 percent carbon-free electricity to customers by 2050,” Xcel said in a statement.

On the other side of the country, GenOn Holdings Inc, an energy company in Maryland, announced the retirement of the coal-fired units at its Morgantown Generating Station in Charles County on the Potomac River. Officials at the 50-year-old plant, previously the largest coal-fired power plant in the state without plans to close, now say it will stop burning coal in 2027, though it will continue generating electricity by burning oil and gas.

Maryland started 2020 with six active coal plants; now, five of the six plants have either been retired or announced plans to do so.

A new study from Stanford researchers found that climate change was responsible for $75 billion in U.S. flood damage over the past 10 years — a third of the country’s total flood damage costs. The study separates the effects of climate change from socioeconomic factors, like population growth, development, and rising property values, that also drive up flood costs.

Air pollution is contributing to about 350,000 miscarriages and stillbirths per year in India, Pakistan, and Bangladesh, according to a new study. While public health officials already knew that air pollution can hurt developing fetuses, researchers had never before quantified that burden on pregnant women in South Asia, which has some of the worst pollution in the world.

David Legates, the climate denier appointed last fall to a senior role at the National Oceanic and Atmospheric Administration, published a series of “Climate Change Information Briefs” under the banner of the White House’s science office that make false claims about climate science. Observers noted it may have been an attempt to get these claims into the “official” government record in anticipation of the next National Climate Assessment, a review of climate science conducted every four years.