It’s Monday, January 11, and almost nobody wants to drill for oil in the Arctic National Wildlife Refuge. 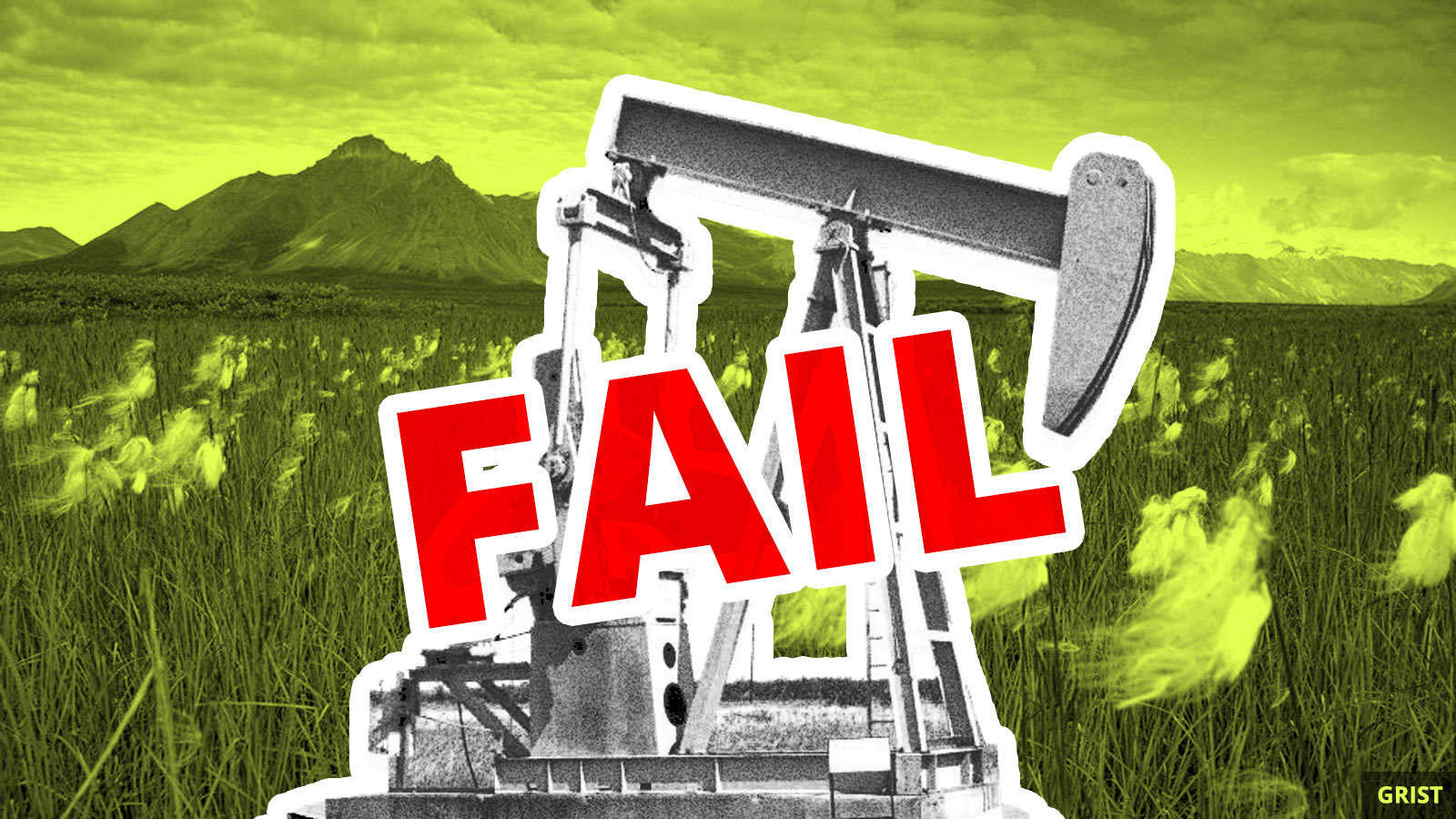 After the Trump administration’s eleventh-hour push to sell oil and gas leases in Alaska’s Arctic National Wildlife Refuge, the entire endeavor turned out to be a huge flop.

Just minutes after the sale began last Wednesday, it was over. Only half of the available tracts received bids, and all but two of them were from a state economic development corporation that has never held oil leases previously. The two outside bidders were a subsidiary of an Australian oil company and a real estate and leasing firm called “Knik Arm Services.” No major oil companies were interested.

Leading up to the sale, it was unclear whether oil companies would jump at the opportunity. The industry has cut back production due to the COVID-19 pandemic and a drop in fuel prices, and several major banks have vowed not to finance oil development in the refuge.

The sale, which at one point was promised to bring in close to $1 billion in revenue for the U.S. Treasury, raised just $14.4 million, with half of it going to the state of Alaska. There’s even a chance the refuge will remain undrilled if the leases are not finalized before Inauguration Day. President-elect Joe Biden is opposed to drilling in the refuge, and there is still a lawsuit against the leasing plan underway.

The Trump administration has finalized a rule that weakens federal oversight of gas pipelines. The new rule will lower the bar for reporting accidents and leaks and reduce the number of inspections and paperwork operators must submit.

The growing solar technology industry in China’s Xinjiang region may be relying on forced labor from Uighurs, an ethnic minority whose persecution by the Chinese government has been well documented. The region is responsible for 40 percent of the world’s polysilicon, a refined product that is used to make solar panels.

The National Oceanic and Atmospheric Administration reports that there were 22 climate and weather-related disasters in 2020 that cost the U.S. over $1 billion each, absolutely destroying the previous record of 16 billion-dollar disasters that occurred in 2011 and then again 2017.

Get in the cah, we’re going net-zero