It’s Wednesday, September 2, and more companies are planning to pay their carbon debts. 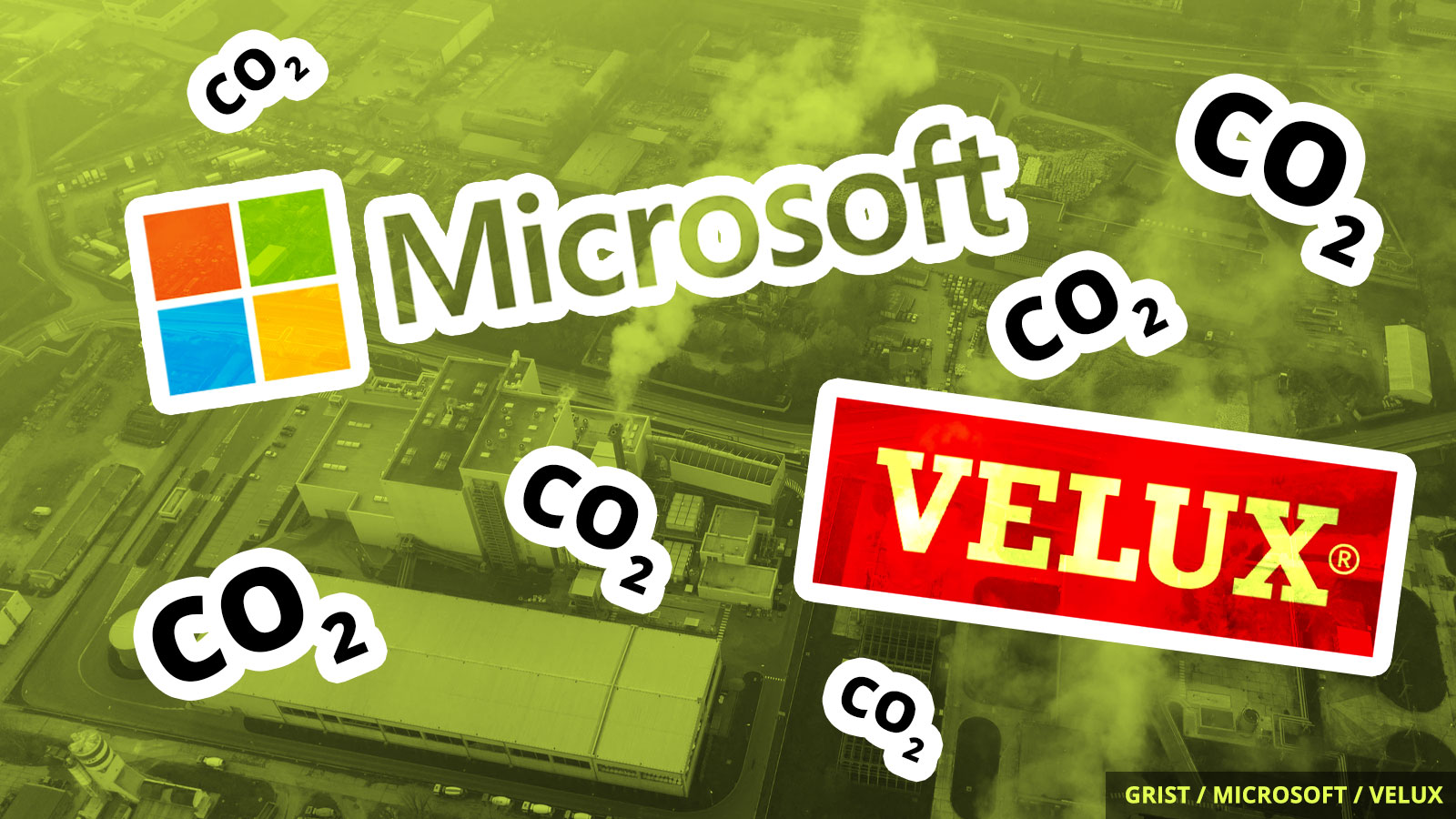 Back in January, Microsoft raised the bar for corporate climate policies by announcing that it plans to offset all the carbon it has ever emitted since it was founded in 1975. Now, more companies are pledging to go beyond carbon neutral to “carbon invisible” — by paying off emissions debts from long ago.

This week, the Danish skylight maker Velux A/S promised to offset as much carbon dioxide as it estimates it has emitted since its founding in 1941. The company plans to erase its past emissions by investing in forest conservation projects.

Undoing those emissions will have to involve some guesswork, since Velux only began to track its emissions in 2007. The company estimated its total liability of 5.6 million tons of CO2 through a calculation that extrapolated from European nations’ historical emissions intensity data and subsequently added buffer percentages to prevent underestimation. The method has received a stamp of approval from the Carbon Trust, an organization that measures carbon footprints.

“Our strategy is fully homegrown, so it’s totally our own people who have come up with how ambitious should we be,” David Briggs, chief executive officer of Velux, told Bloomberg Green.

The Greenland and Antarctic ice sheets are melting at a pace matching the worst-case scenario forecast by the U.N.’s Intergovernmental Panel on Climate Change, according to a new study. This melting has already raised sea levels by 0.7 inches in the last 20 years, and will lead to 6.7 inches more sea level rise if it continues at this rate, putting 16 million people at risk of annual flooding.

The number of fires in the Brazilian Amazon this August was the second highest in a decade, almost reaching last year’s crisis levels, despite a ban on agricultural burning announced by President Jair Bolsonaro. There were more than 29,000 fires last month in the region, according to the Brazilian space agency.

The Trump administration finalized a new rule on Monday allowing the Bureau of Land Management to issue mass cuts in royalty rates for mining leases. This new rule will benefit the mining industry at the expense of taxpayers, according to U.S. Representative Raúl Grijalva of Arizona, who called the rule an industry giveaway.

California vs. Trump, round 100