It’s Thursday, February 28, and a bunch of elected officials got perfect environment scores in 2018. 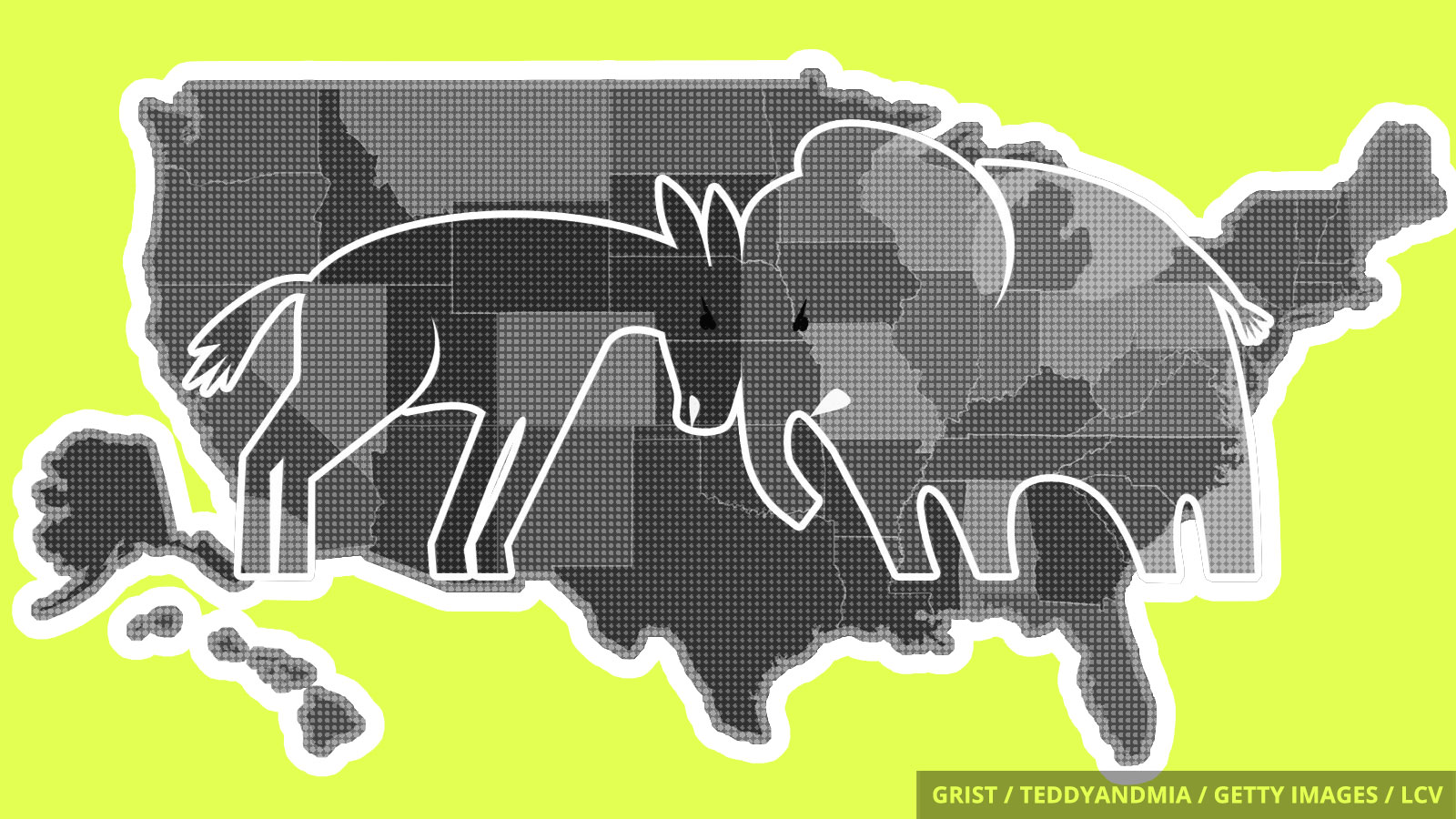 Every year since 1970, the League of Conservation Voters (LCV) tallies how members of Congress vote on environment and public health-related legislation and releases a scorecard that shows where politicians stand on all things environment.

From this year’s roundup: On the left, 35 Democratic senators (including one independent senator — can ya guess who?) and 29 Democratic representatives received perfect scores. That means they voted pro-environment every single chance they got. Those perfect-scoring senators include a large handful of 2020 presidential candidates: Kamala Harris, Elizabeth Warren, Amy Klobuchar, Cory Booker, Kirsten Gillibrand, and Bernie Sanders (the answer to the above question).

Now for the bad news: On the right, seven senators and 77 members of the House scored zero percent. In other words, they cast anti-environment votes every single time such an issue came up. And keep in mind: These votes include topics like exposing waterways to invasive species, confirming former coal lobbyists to run the Environmental Protection Agency, undermining clean air standards, and more.

BUT! As enthusiasm for the Green New Deal grows among progressives and moderates on the left, centrist Republicans may soon be forced to come out of their hidey holes and make some kind of climate stand. As Justin Worland wrote for Time Magazine, the great leftward migration toward the progressive, economy-wide plan “has given conservative lawmakers an opening to present centrist policy proposals without looking like they are giving Democrats a political win.”

California’s Pacific Gas and Electric — the largest utility in the nation — postponed fixing one of its outdated lines for three years in a row, the Wall Street Journal reports. The line in question, the Caribou-Palermo line, is the “prime suspect” behind the horrific Camp Fire, which killed at least 88 people last year. PG&E’s stock is down 4 percent this morning as a result.

The Vietnam War ended five decades ago, but toxic byproducts of Agent Orange are still contaminating Vietnam’s food supply, according to a new report. The U.S. unloaded 20 million gallons of the herbicide, which has been linked to serious birth defects and health issues, during the conflict. Ridding the country of the war’s toxic legacy will require the country to pay $$$ to incinerate soil and sediment.

Speaking of contamination, Michigan is facing a PFAS problem. After testing its water, the state found that 119 municipal systems are contaminated with per- and polyfluoroalkyl substances. These pollutants are associated with a variety of health problems including cancer and are found in many firefighting foams and consumer goods. They’re also known as “forever” chemicals because they stick around for a really long time (fun!).