It’s Wednesday, February 27, and when it comes to home improvement, it’s getting easier to be green. 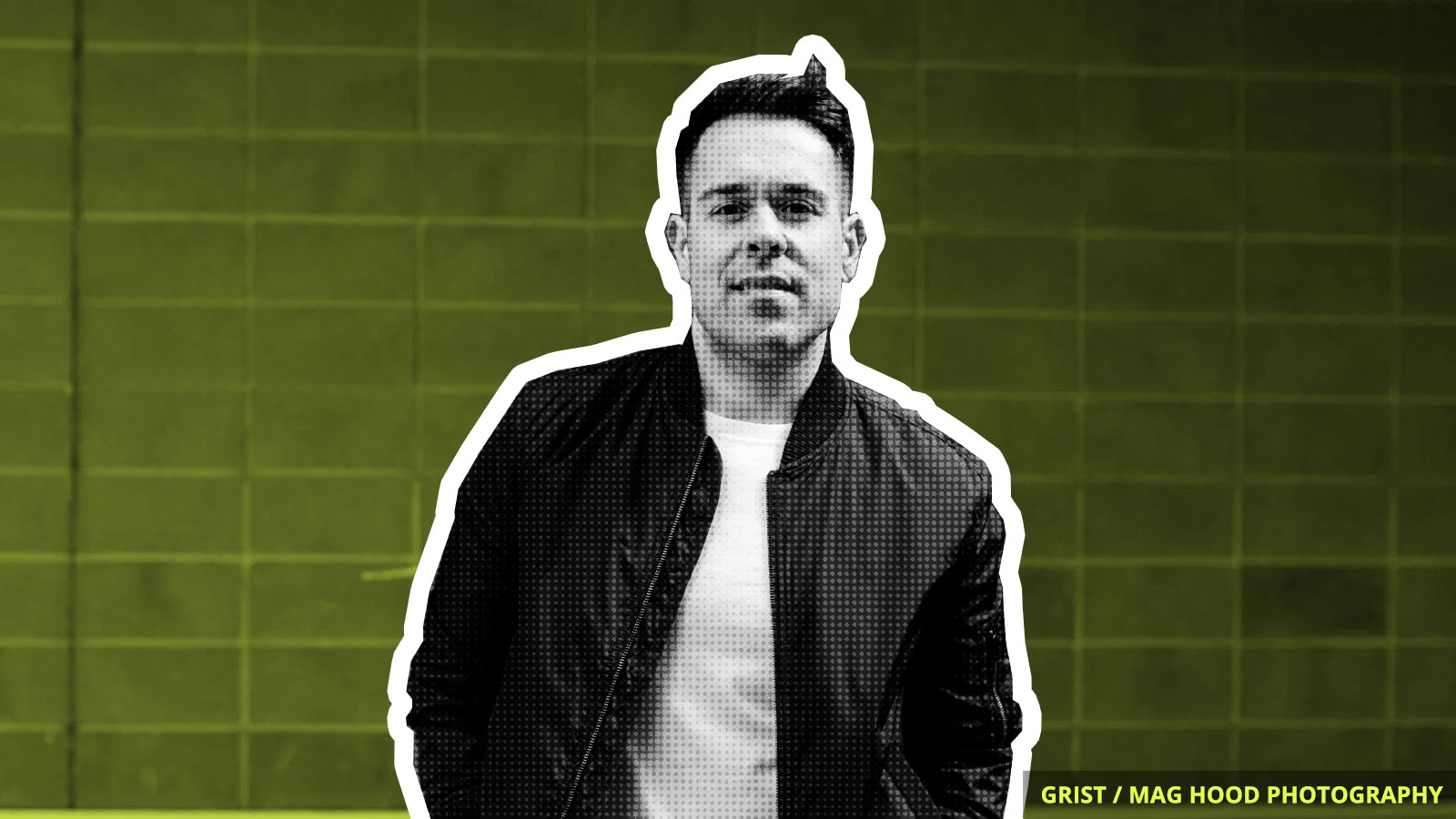 If you’ve ever renovated a home, you know it involves all the frustrating twists and setbacks that make for great reality television (HGTV, anyone?). Try to make all that home improvement easy on the planet, and you’ve got a mind-boggling challenge worthy of a show of its own. Should your carpets be made of agave or recycled milk jugs? Should your walls be made of potato peels or a hemp-concrete mix? And, if you land on hempcrete, which brand should you buy?

That’s where the sustainable home improvement site Rise comes in. Matt Daigle, its founder, wants to make fixing your house gentler on our collective home and save a bit of your sanity at the same time.

Come to Rise to find local rebates for switching to renewable energy; stay to drool over a tiny house with an even tinier greenhouse, and read fun facts about closed-loop showers. You won’t be alone. At the beginning of 2018, Rise had about 5,000 unique visitors each month, Daigle says. Now that number is over 100,000 — more than the population of Rise’s home city of Fredericton, New Brunswick.

That’s a lot more people looking to make their slice of the planet a little greener.

Britain just had its hottest winter day on record — temperatures reached 68 degrees F on Tuesday. And not coincidentally, it’s battling a vicious wave of wildfires. A section of the forest that inspired the woods where Winnie the Pooh and his pals played is aflame.

McConnell and Feinstein vs. The Youth