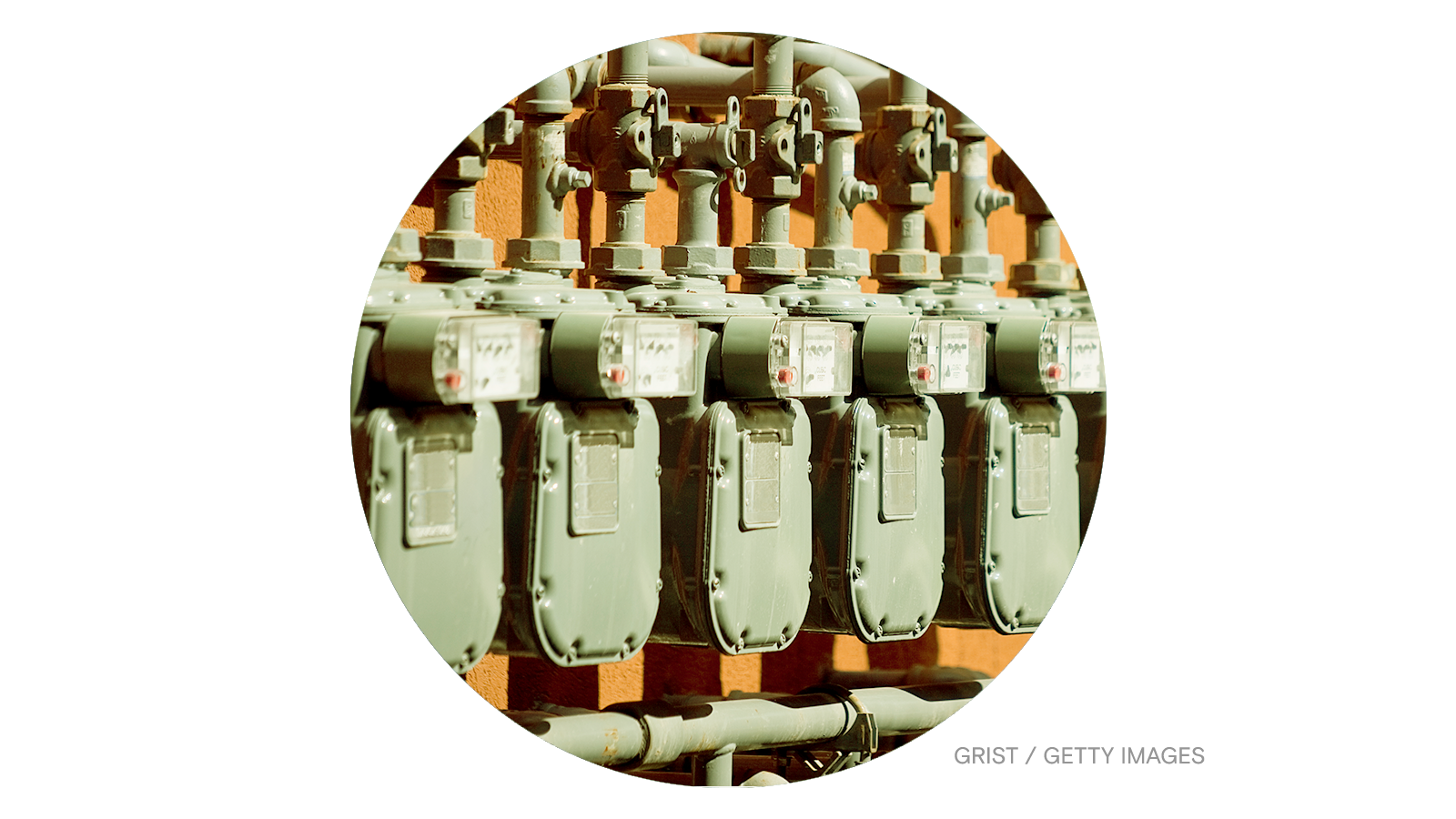 Sign up here to get this daily dose of good climate news in your inbox.

Since 2014, Connecticut has been offering incentives for home and business owners to switch from oil heating to natural gas. But that will soon change if regulators have their way.

In a draft decision released last week, Connecticut’s Public Utility Regulatory Authority, or PURA, found that a long-standing natural gas expansion program is misaligned with Connecticut’s climate goals and “is no longer in the best interest of ratepayers.” Although the program was originally intended to run through 2023, PURA called for it to end much more quickly, potentially by the end of next month: “[T]he Authority orders an immediate winding down,” the regulatory body wrote in its decision.

Launched under then-Governor Daniel Malloy, a Democrat, the subsidized program was intended to connect as many as 300,000 customers to natural gas by 2020. The goal, according to the governor’s office, was to save Connecticut taxpayers money — potentially hundreds of thousands of dollars per year — and to promote economic development. Proponents also said it would reduce climate pollution, since burning natural gas produces less greenhouse gas emissions than burning oil.

But the state’s utilities failed to deliver on all fronts. After reviewing the program for more than a year, PURA found that relatively few homes have been converted to natural gas and that the cost for every additional conversion is no longer as economical as it once was — thanks in part to rising natural gas prices. Furthermore, Connecticut’s building emissions have continued to rise, despite the program. In December, current Governor Ned Lamont, a Democrat, issued an executive order calling for a clean energy standard that “reconsiders” the expansion of the Nutmeg State’s natural gas infrastructure.

Environmental advocates cheered PURA’s announcement. If a final rule from the regulator on April 27 ends the gas expansion program, it could make it more attractive for consumers to switch to electric appliances — thereby avoiding the CO2 and methane emissions associated with natural gas. “It is beyond time for the state to stop investing in gas infrastructure and move to full-scale electrification of the building sector,” Shannon Laun, staff attorney for the Conservation Law Foundation, told me.

Youth climate strikes are back