It’s Friday, May 6, and Connecticut wants emissions-free power by 2040. 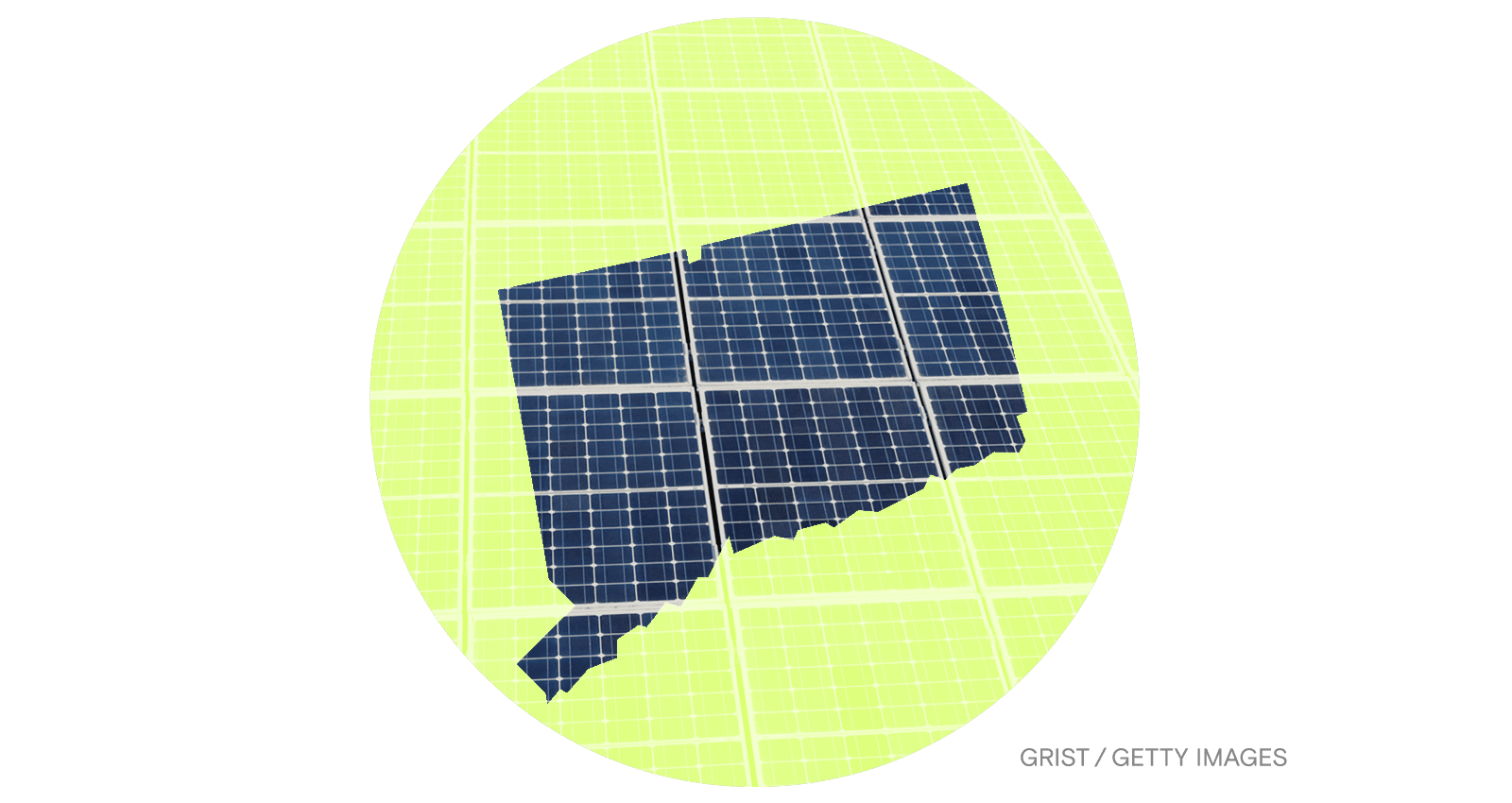 In September 2019, Connecticut’s Democratic governor, Ned Lamont, issued an executive order requiring the state’s power sector to achieve net-zero carbon emissions by 2040. Now, with the passage of a new bill, that goal is soon to be codified into state law.

Senate Bill 10, An Act Concerning Climate Change Mitigation, passed unanimously in the Connecticut Senate and by a wide margin in the House late last month, and it’s now ready for the governor’s signature. In a statement, Lamont said the bill’s passage would provide “critical direction” for policymakers and the electricity sector as they navigate a shift away from natural gas and oil and toward renewable energy. ”This is an important action we are taking to help mitigate the impacts of the climate crisis that we are already starting to experience,” Lamont said.

Connecticut will now join a slew of other states with 100 percent clean-energy legislation on the books, including several in the Northeast such as Maine, New Jersey, New York, and Rhode Island. However, because Connecticut shares an electric grid with other states in the region, providing its residents with exclusively renewable energy means it might have to buy energy credits from renewable projects in other states. Advocates say this will encourage regional decarbonization and push the Northeast toward carbon neutrality.

Environmental activists welcomed the bill, although some noted that a climate-safe future will require much more ambition across the rest of Connecticut’s economy. According to a state report released in September, Connecticut is off track to meet legally binding emissions targets for 2030 and 2050. Charles Rothenberger, a climate and energy attorney for the Connecticut-based nonprofit Save the Sound, said policymakers should take care that progress isn’t undermined by rising emissions from transportation and buildings. “Those are things we’ll certainly be keeping our eye on,” he told me, “to ensure that we remain on track.”

Over half of child car seats have toxic flame retardants and PFAS — US study
Tom Perkins, The Guardian
➤ Read more

Clearing the nation’s most polluted air