It’s Thursday, September 17, and U.S. corporations want a price on their emissions. 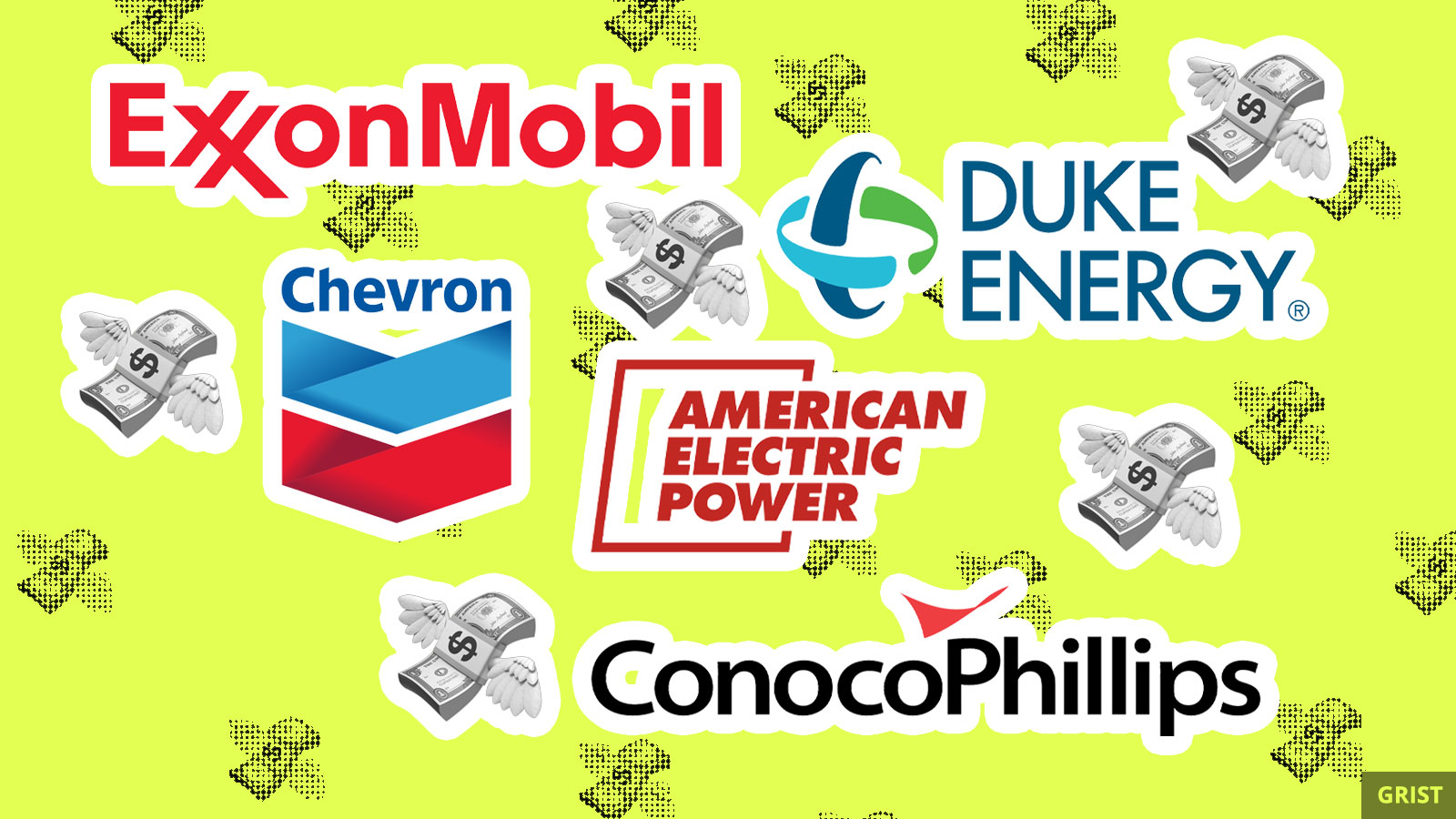 The Business Roundtable, a major lobbying group, endorsed a “market-based mechanism” to price carbon on Wednesday. The Roundtable includes the leaders of Chevron, ExxonMobil, Bank of America, and other companies with a combined $7 trillion in annual revenue. They also called for the federal government to put more resources into addressing the dangers of climate change.

“Climate poses significant environmental, economic, public health, and security threats to countries around the world, including the United States,” the group wrote on its website. “It is time for a new approach.”

“New approach” is a bit of a stretch. Whether the group ends up endorsing a carbon tax or something like cap-and-trade, the broader policy of assigning a monetary cost to carbon emissions has been widely touted for well over a decade. (“2009 called and it wants its climate policy back,” one journalist joked on Twitter.)

In 2009, the House of Representatives passed a nationwide cap-and-trade proposal, but it was stymied by Senate Republicans and some of the same big companies who now endorse the concept. These days, however, many on the left have lost enthusiasm for carbon pricing and believe that mandating clean energy use is a more effective path forward.

But better late than never, perhaps? If a carbon price made it to the Senate floor today, the support of big oil companies might give it a better shot.

Fires aren’t the only thing spreading in the West. In Oregon, public officials and the FBI are battling an outbreak of conspiracy theories about how the historic fires started. The most prominent theory blames members of antifa — an unorganized network of anti-fascists that U.S. conservatives often blame for violence despite a lack of evidence. The real culprit? A mix of factors that include a century of poor forest management and climate change.

Hundreds of thousands of flycatchers, swallows, warblers, and other birds have dropped dead in the Southwest in recent weeks, often mid-flight. Ornithologists are not sure what’s to blame, but they say that wildfire smoke and climate change-driven drought may be contributing to the die-off.

A new report from Pennsylvania’s Department of Environmental Protection estimates that the state has an estimated 200,000 abandoned oil and gas wells — more than 16 times the number of wells that the state has officially counted. If left unplugged, orphan wells can contaminate local groundwater sources and leak methane, a powerful greenhouse gas, into the air.

Google goes all in on green energy