It’s Wednesday, September 16, and Google plans to run on carbon-free energy by 2030. 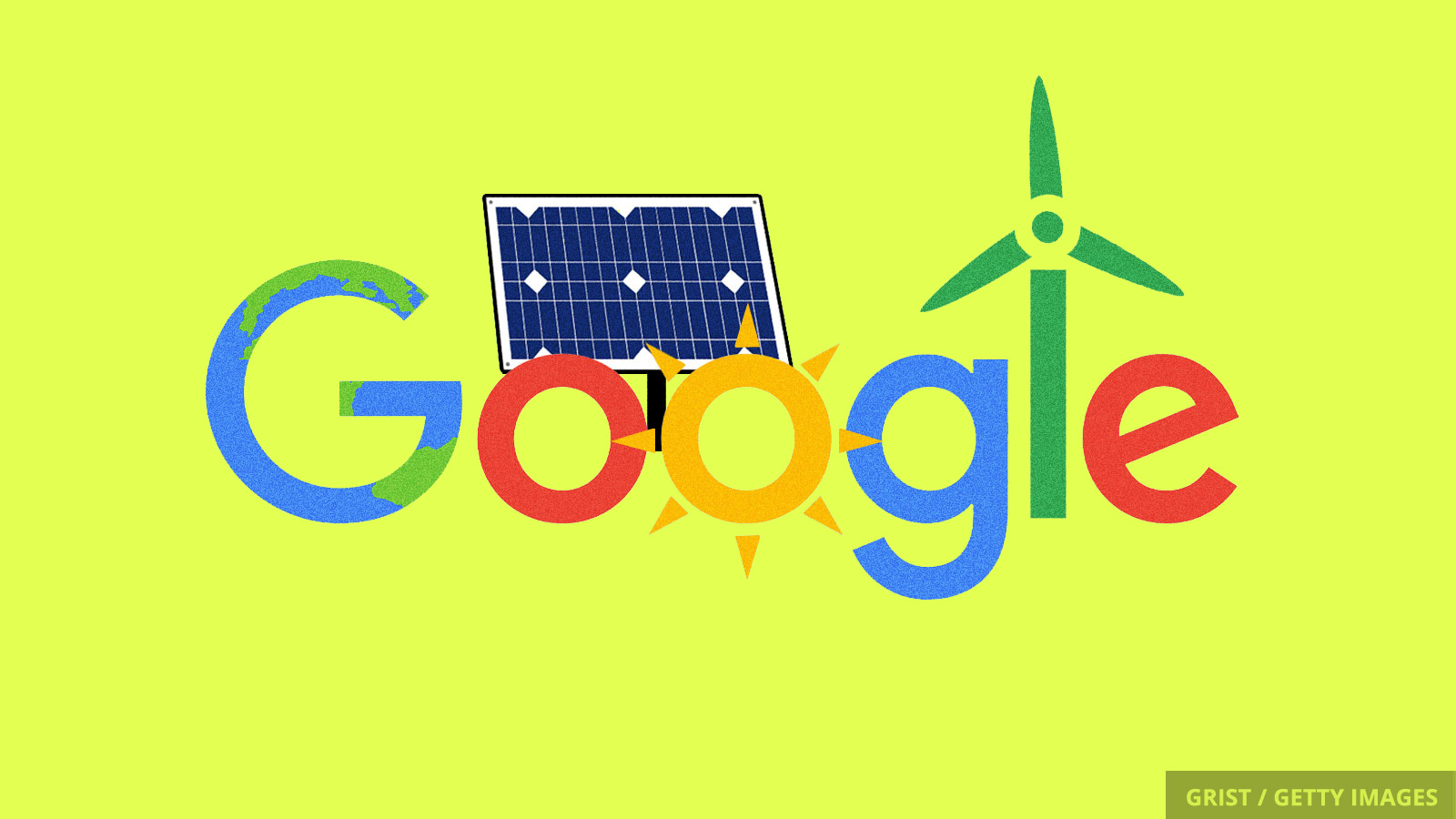 Google announced a new plan on Monday to power all its offices and data centers with only carbon-free electricity in the next 10 years. The tech giant also declared that it has eliminated its “entire carbon legacy” by offsetting all its emissions dating to its 1998 launch.

The company hailed itself as the “first major company to make a commitment to operate on 24/7 carbon-free energy in all our data centers and campuses worldwide.” Google’s announcement comes as California, where the company is headquartered, chokes on the smoke from historic fires linked to climate change.

Transitioning to carbon-free energy worldwide will take careful planning, given that Google’s renewable energy usage can vary dramatically from location to location: Nearly 100 percent of the power needed at a data center it owns in Oklahoma came from renewable sources last year, while one in Singapore received only 3 percent of its power from renewables, according to CNBC.

Nevertheless, CEO Sundar Pichai expressed confidence that the company can reach its ambitious goal. “We’ve been hard at work modeling the last year how to get there,” Pichai said in a video accompanying the announcement. “And we feel confident we can get there by 2030.”

Ongoing wildfires in West Coast states have led to the region suffering some of the worst air quality in the world. As a result, hospitals in Oregon have reported a 10 percent increase in emergency room visits. On Wednesday morning, satellite images showed that Western wildfire smoke has reached as far as Europe.

Hurricane Sally made landfall near the Florida-Alabama border on Wednesday morning, bringing 105 mph winds and flash floods to the region. Moving at a slow pace of just 3 miles per hour, the storm has inundated some communities with well over two dozen inches of rain. More than 500,000 people in Alabama and Florida have already lost power.

According to a joint investigation by Wired and Type Investigations, the U.S. Geological Survey (USGS) has moved to give up long-term climate modeling under the Trump Administration. USGS director Jim Reilly, a Trump appointee, wrote in a 2018 memo that the agency’s “climate change decision-making” guidelines should focus only on the next 10 years. Critics in the scientific community say that such an approach makes substantial emissions reductions less likely.