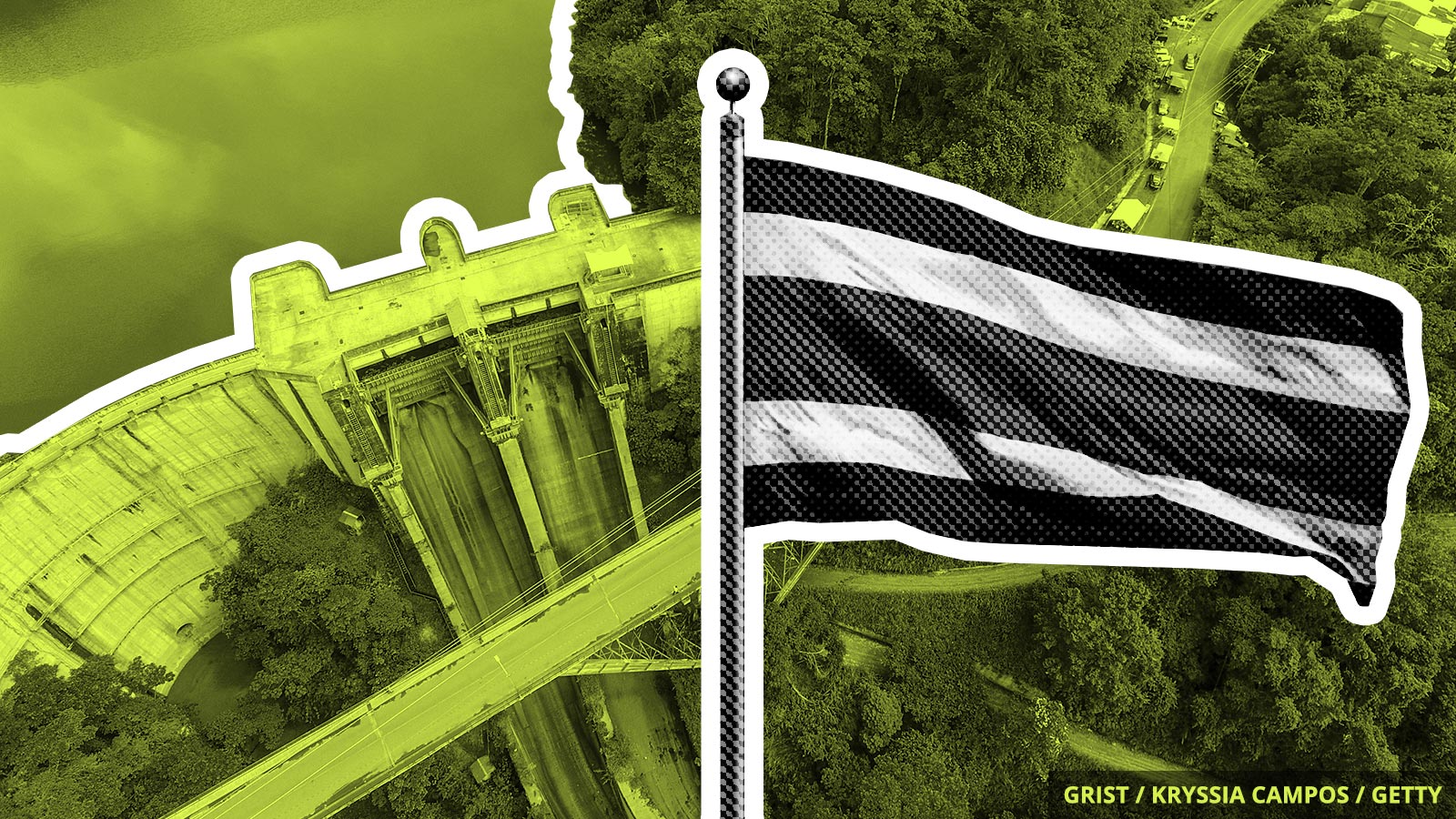 You may already have known that Costa Rica is a world leader when it comes to championing the environment — but it’s pretty impressive just how far ahead the country is when it comes to adopting renewable energy. With more than 30 years to go before its self-set deadline of net zero carbon emissions by 2050, Costa Rica is already reporting that about 99.99 percent of its electricity is coming from sources like geothermal, wind, and hydropower.

Costa Rica has historically gotten most of its green energy from hydropower, making October, during the rainy season, the “moneymaker” month. But the country was able to reach its near-perfect energy milestone in May after a harsh drought. Proving the country’s grid can function during dry spells is an essential measure of sustainability, as climate change models predict that Costa Rica will see longer stretches of hotter and drier weather in the future.

The burst of new green energy projects has driven up debts for the country’s state-owned utility, the Costa Rican Electricity Institute. The good news is that the country has been able to generate so much energy from renewables, they’ve started selling it to other Central American countries — though Costa Rica’s capacity to export excess energy is limited, for now.

Still, President Carlos Alvarado says Costa Ricans should be proud of getting so close to their target. “Anyone who has doubt of what Costa Rica is capable of should come … and see what we are capable of accomplishing,” he told the Tico Times.

A quarter of humanity faces looming water crises, according to a new study by World Resources Institute. The analysis, released Tuesday, warns that 17 countries already face “extremely high water stress” that is on track to get worse, particularly in the face of climate change.

The Trump administration’s rollback of Obama-era fuel efficiency standards could deal a major blow both to the United States’ economy and climate change goals. According to an analysis from the environmental policy group Energy Innovation, the move will likely cost U.S. consumers up to $400 billion through 2050 and increase U.S. transport emissions by up to 10 percent by 2035.

That “compostable” bowl from your favorite restaurant may contain cancer-causing chemicals. An investigation by The New Food Economy found that the molded fiber bowls, used by many fast-casual eateries (including Sweetgreen and Chipotle) are actually full of PFAS — cancer-linked “forever chemicals” that really shouldn’t be added to your body, let alone a compost heap. Clearly, we can’t have nice things.