It’s Tuesday, August 6, and tech companies are trying to press delete on some of their carbon footprints. 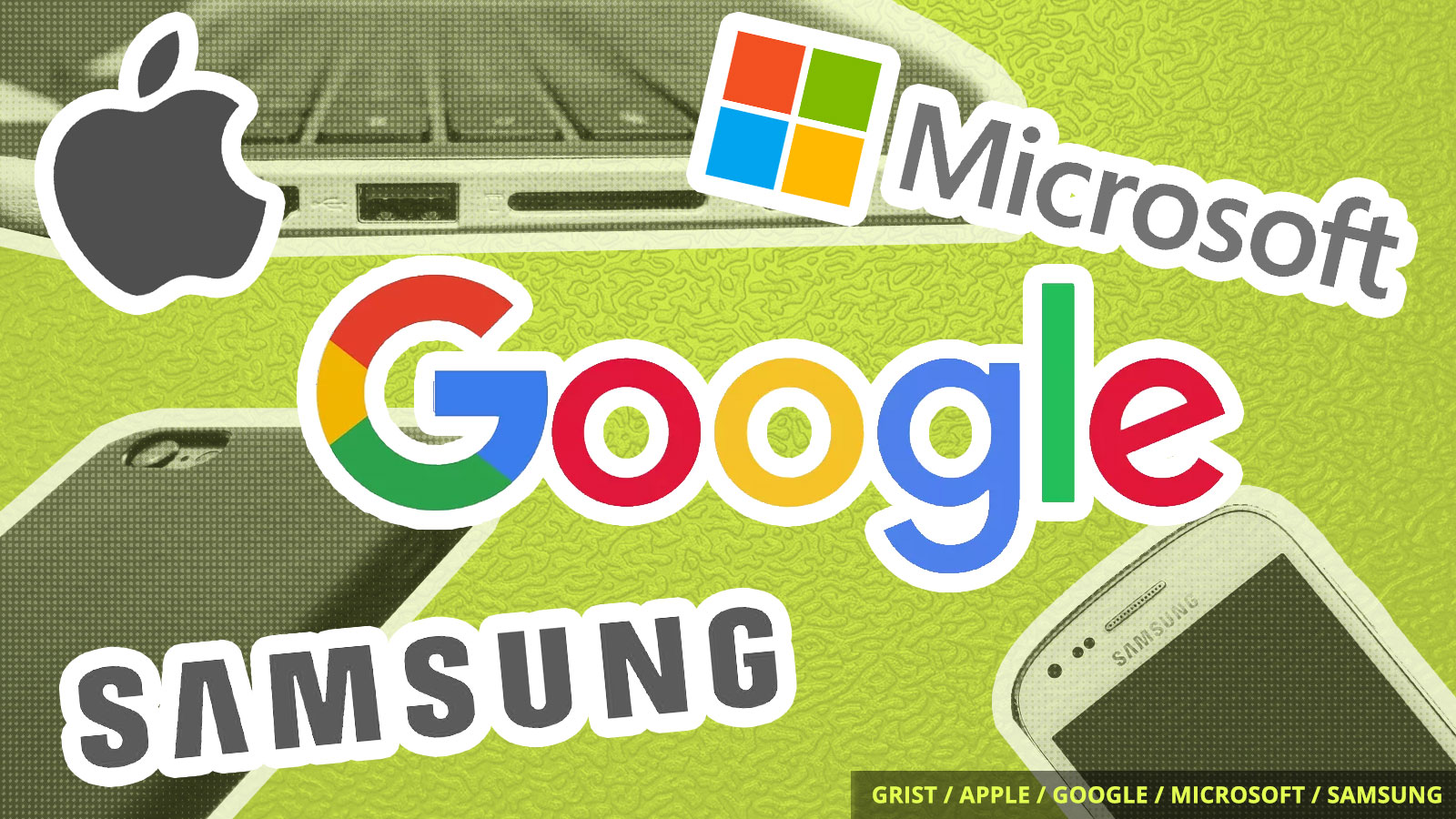 Google announced Monday that it would include recycled plastic in all of its products and ensure all its product shipments are carbon-neutral by 2020.

Google already uses up to 40 percent recycled plastics in a few of its products, such as Google Home speakers and Chromecast streaming dongles. But the company says it intends to incorporate more sustainable choices, such as swapping out polyester fabric made with virgin plastics for the reused stuff, into all of its hardware offerings. Google also launched a recycling program — currently only limited to the U.S. — that allows consumers to send back Google devices that are no longer being used in an effort to reduce electronic waste.

Google is not the only tech company greening up its manufacturing choices: Apple already uses recycled plastic in several of its products. And earlier this year, Microsoft introduced a flurry of commitments to reduce its carbon footprint, including increasing its internal carbon fee. The software giant also recently announced it would partner with First Solar, an Arizona-based solar energy firm, to power new data centers with 100 percent renewable energy.

These sustainability pledges seem to be part of a broader movement among tech companies, perhaps to show consumers that they are working to reverse the environmental consequences of, well, their own products.

Fighting to protect the environment can feel like a war — and be as deadly as one. That’s according to a new study that found more people are killed defending their land or the environment every year than the combined number of U.K. and Australian soldiers deployed in war zones. In 2018 alone, at least 164 environmental activists were killed.

A new report from the Center for American Progress says that the U.S. lost 24 million acres of natural land between 2001 and 2017 — roughly equivalent to the area of nine Grand Canyon National Parks. Most of that loss was due to resource extraction, housing sprawl, and agricultural development.