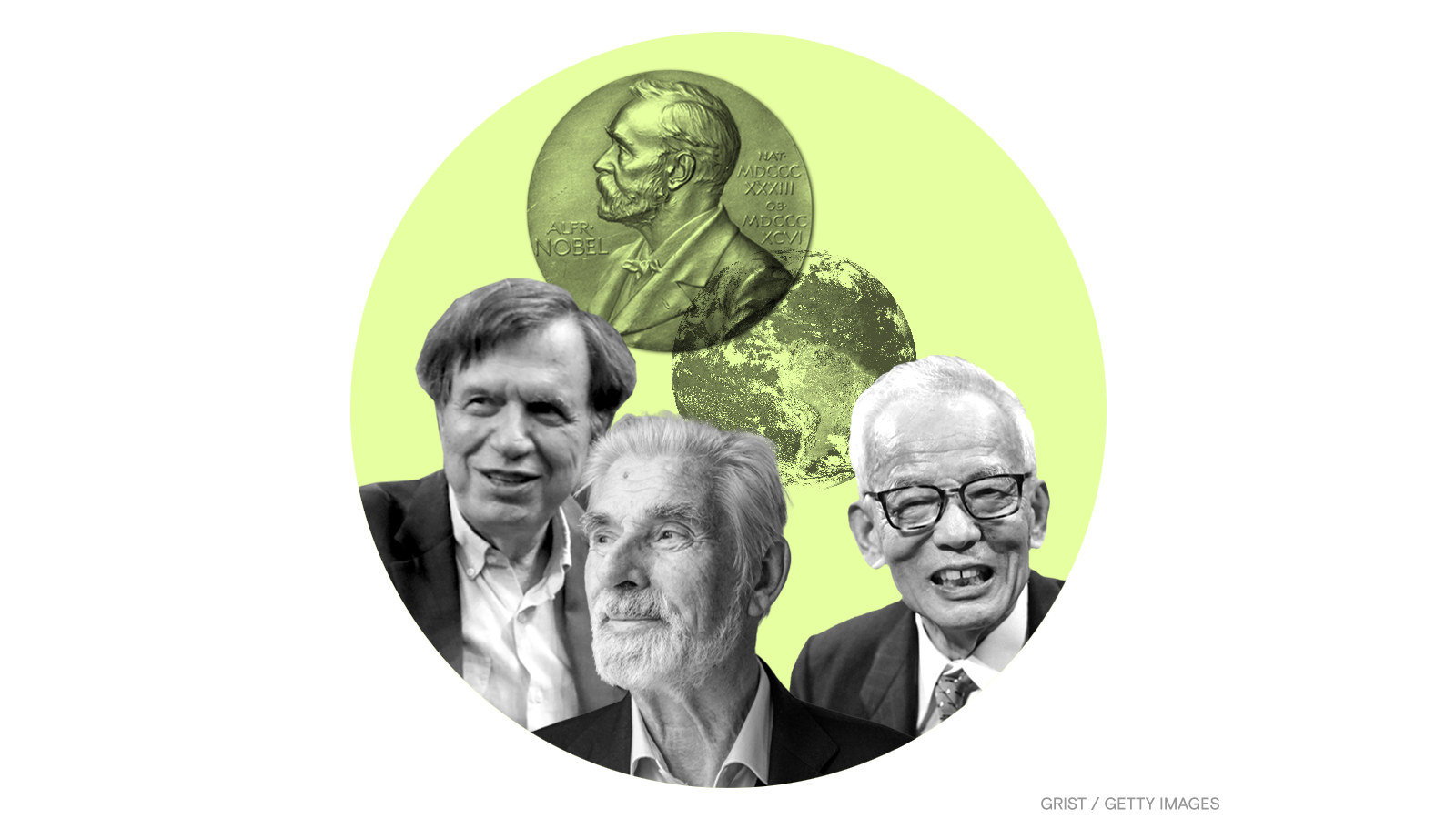 On Tuesday, the physicists Syukuro Manabe, from Japan, German-native Klaus Hasselmann, and Giorgio Parisi, of Italy, won the Nobel Prize in Physics for their groundbreaking contributions to understanding complex physical systems — including modelling Earth’s climate and predicting global warming, in the case of Manabe and Hasselman.

In 1967, Manabe published a paper that came to be considered the most influential climate change study of all time. In it, Manabe and his co-author Richard T. Wetherald created the first computer model demonstrating the exact ways that carbon dioxide increases global temperatures. Manabe also projected the complex ways in which increasing quantities of the gas trapped in the atmosphere could unleash a series of catastrophic events on Earth’s oceans, atmosphere, and lands.

Hasselmann’s work was the first to explain how, though weather is variable and seemingly chaotic, climate models can accurately predict future weather. He also deciphered the clues that allow climate scientists to link human activities with increased levels of carbon emissions.

The Italian Parisi also won the prize for his work uncovering “hidden patterns in disordered complex materials” in the early 1980s. His work has advanced the understanding of the theoretical physics at play in complex systems like Earth’s climate.

After receiving the award, both Manabe and Parisi urged action against climate change. Hasselman told the AP that he’d “rather ​​have no global warming and no Nobel Prize.”

Every single minute, the fossil fuel industry is handed $11 million in subsidies worldwide, according to an analysis by the International Monetary Fund. The research found that the industry received $5.9 trillion in subsidies from governments last year overall.

Enbridge, the Canadian company responsible for building the Line 3 pipeline, has reimbursed Minnesota police forces to the tune of $2.4 million for arresting and surveilling hundreds of Line 3 protestors. The company, which met daily with local police, paid for officer training, wages, and surveillance and crowd control costs, including overtime, benefits, meals, hotels, and equipment.

The price to rent event space at COP26, the biggest international climate conference in the world, has gone up by 30 percent since the last meeting in 2019. The price hike has increased the fears of many climate groups who argue that this year’s conference will be inequitable for smaller countries and organizations struggling to contend with the effects of COVID-19.

Ford steers toward an EV future