It’s Wednesday, June 24, and Denmark has passed a landmark plan to slash its emissions. 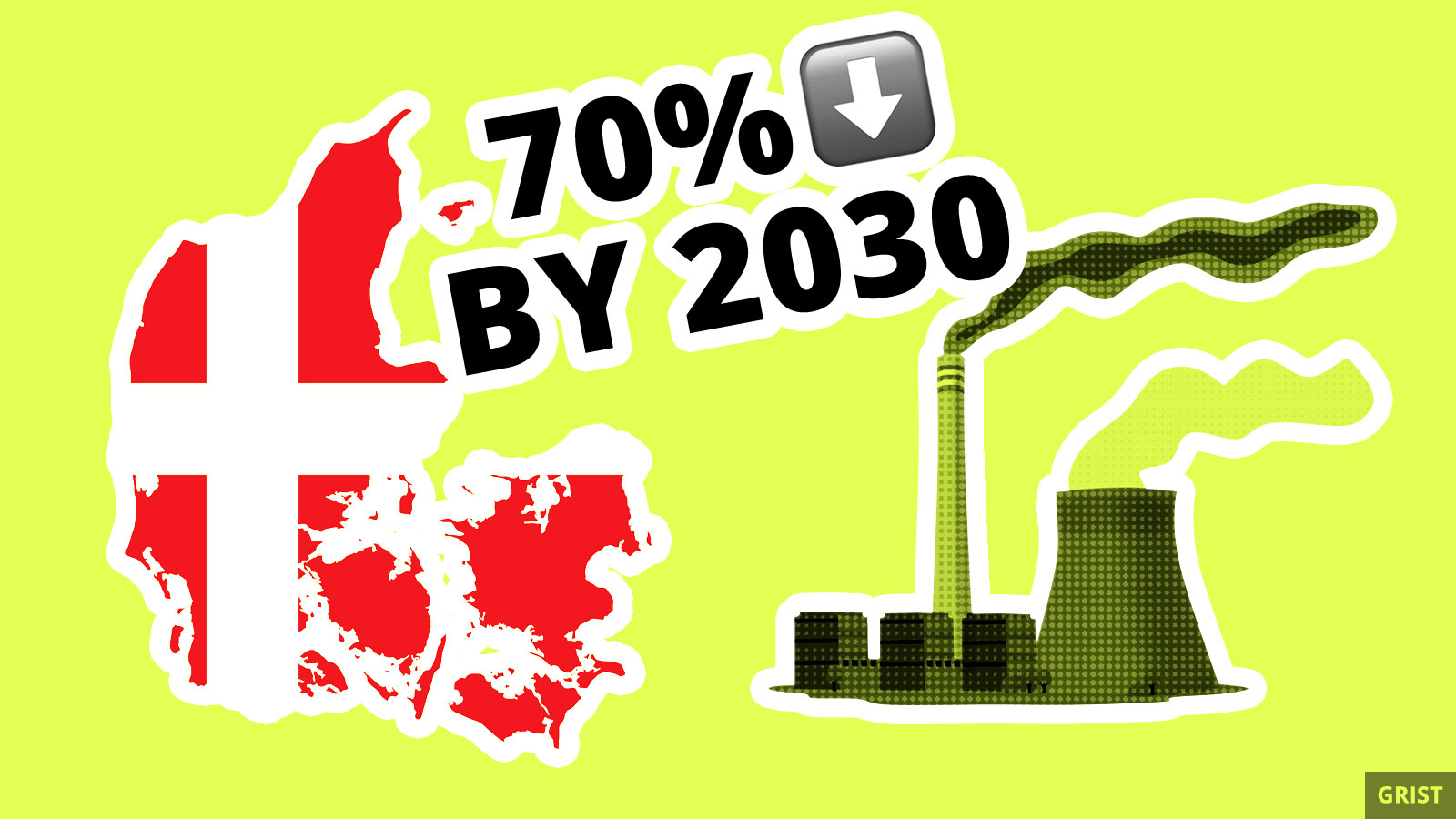 In the United States, COVID-19 has decimated jobs in the renewable energy industry and put a pin in climate resiliency efforts. Denmark, on the other hand, isn’t letting a pandemic get in the way of its efforts to combat climate change.

Last weekend, Danish lawmakers made a deal to ensure that Denmark will slash its emissions 70 percent from 1990 levels by 2030. The legally binding agreement had broad support across the political spectrum. Danish Prime Minister Mette Frederiksen, leader of the Scandinavian country’s Social Democrats, won her bid for prime minister in 2019 in part on the promise that she would make more investments in renewable energy.

As of right now, Denmark is on track to cut emissions 44 percent in the next decade. In order to close the gap between that figure and the 70 percent target, the new climate agreement signed on Sunday will make it easier for consumers to heat their houses with renewables, phase out private oil and gas ovens, and create more electric vehicle charging stations. The country will also invest in carbon capture technology and first-of-their-kind “energy islands” — two massive offshore wind farms. In all, Denmark aims to slash emissions by 3.4 million metric tons.

“This agreement shows the rest of the world that climate action and economic reconstruction go hand in hand,” the ministry of climate, energy, and utilities said in a statement.

Facebook created a huge loophole in its fact-checking of climate science, allowing employees to overrule the decisions of an independent group of climate experts. The experts flagged as “false” an op-ed by a fossil fuel-linked group, the CO2 Coalition, for containing inaccurate and cherry-picked information — but after the CO2 Coalition argued that the content was merely “opinion,” the decision was quietly overturned.

Amazon’s carbon emissions increased 15 percent in 2019, despite the company’s promises to cut CO2 pollution and invest in greener technologies. Amazon claims that it is becoming more carbon-efficient — its sales increased faster than carbon emissions last year — but the spike shows the uphill battle the company faces to reach its goal of carbon-neutrality by 2040.

Millions of Americans can’t afford to pay their water bills, as the combined price of water and sewage has increased around 80 percent in the past decade. A Guardian investigation found that some low-income residents spend more than 12 percent of their monthly income on water and sewage, as old infrastructure and environmental clean-ups push up prices.