It’s Tuesday, June 23, and the Vatican is guilting Catholics into ditching fossil fuels. 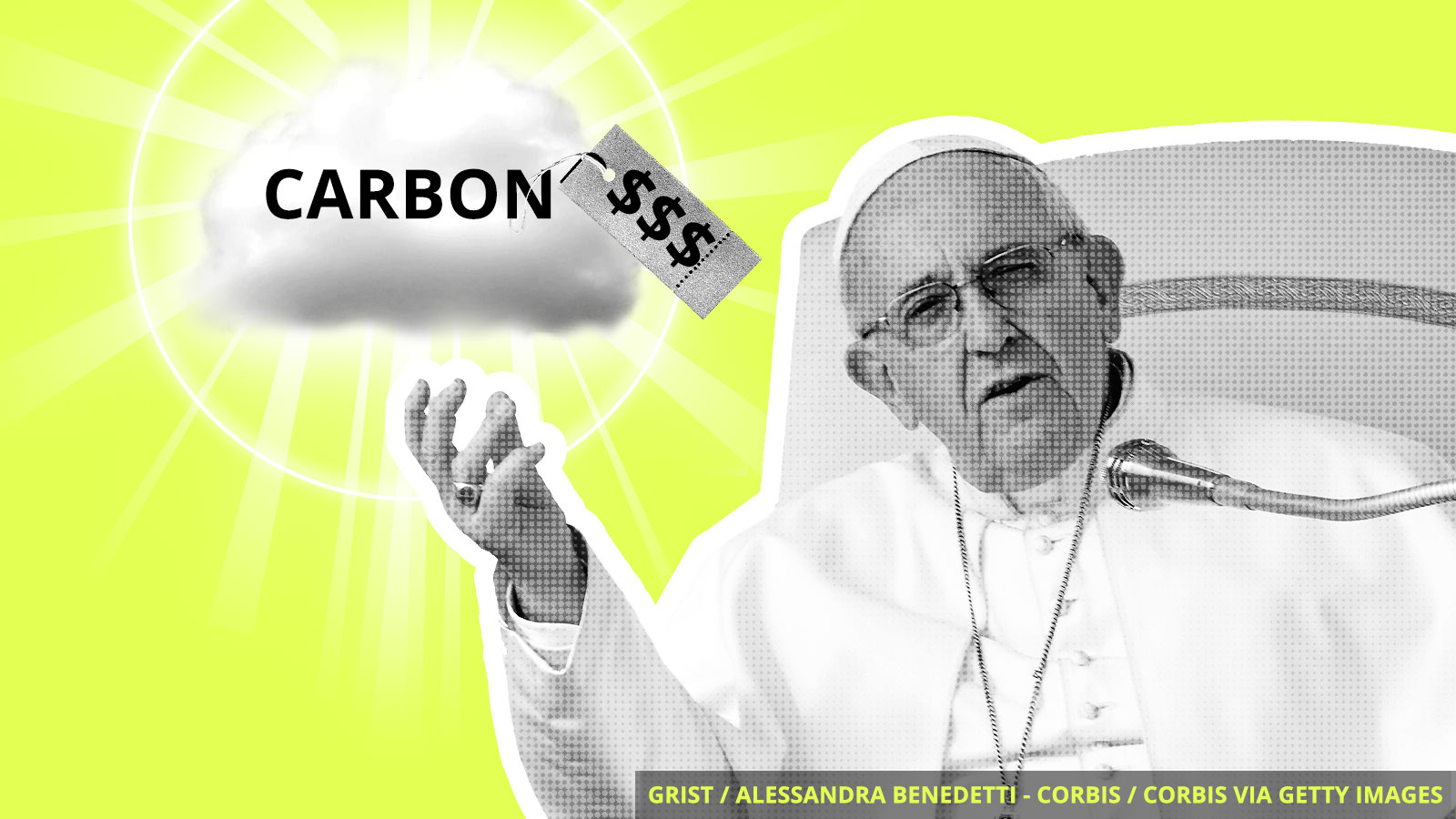 Passionate about divestment? You might have an ally in the Catholic Church.

In a 255-page manual for church leaders and workers released last week, the Vatican encouraged Catholics to divest from weaponry and fossil fuels, citing a duty to respect human rights and the dangers of climate change.

The document, titled “Journeying Towards Care for Our Common Home,” marked the fifth anniversary of Pope Francis’ encyclical, “Laudato Si,” which called on Catholics to address environmental degradation and climate change.

Pope Francis, who is the first head of the church from South America, has a long history of fighting for the environment. Last year he suggested that he might add the sin of ecological destruction to the catechism; he has also pushed oil executives to address rampant warming and declared a global “climate emergency.”

Some faith organizations have already begun the process of divesting. Earlier this year, 42 religious groups from 14 countries pledged to remove their investments from fossil fuels, simultaneously calling for a green recovery from the coronavirus crisis. And the Church of England has designed its own green index fund to make it easier to invest in companies with climate targets that align with the Paris Agreement.

The new Vatican document even includes recommendations for members of the media on how they can help in the fight against climate change — urging journalists to combat “fake news” and show the links between “human destiny and the natural environment.”

A 4,000-mile-long “Godzilla dust cloud” from the Sahara desert has arrived in the Caribbean, pushing air quality into hazardous levels. Experts say it’s the worst dust cloud the region has seen in 50 years; and they are warning people to stay inside. By Wednesday, it could envelop parts of the southern United States.

Despite opposition from environmental groups and 15 states, on Friday the Trump administration finalized a rule allowing rail shipments of liquefied natural gas. Critics including the Sierra Club have expressed concern that these rail shipments may spill, derail, or explode, endangering communities and the environment.

A new report finds that Chile’s decades-old tree-planting program may have harmed the environment. From 1986 to 2011, government subsidies encouraged a proliferation of tree plantations that displaced Chile’s biodiverse native forests, causing them to shrink by 13 percent. Despite a 100-percent growth in forest cover, carbon capture in vegetation grew by less than 2 percent.

Senate unites for the outdoors