It’s Friday, April 29, and New Zealand is preparing for a warmer world. 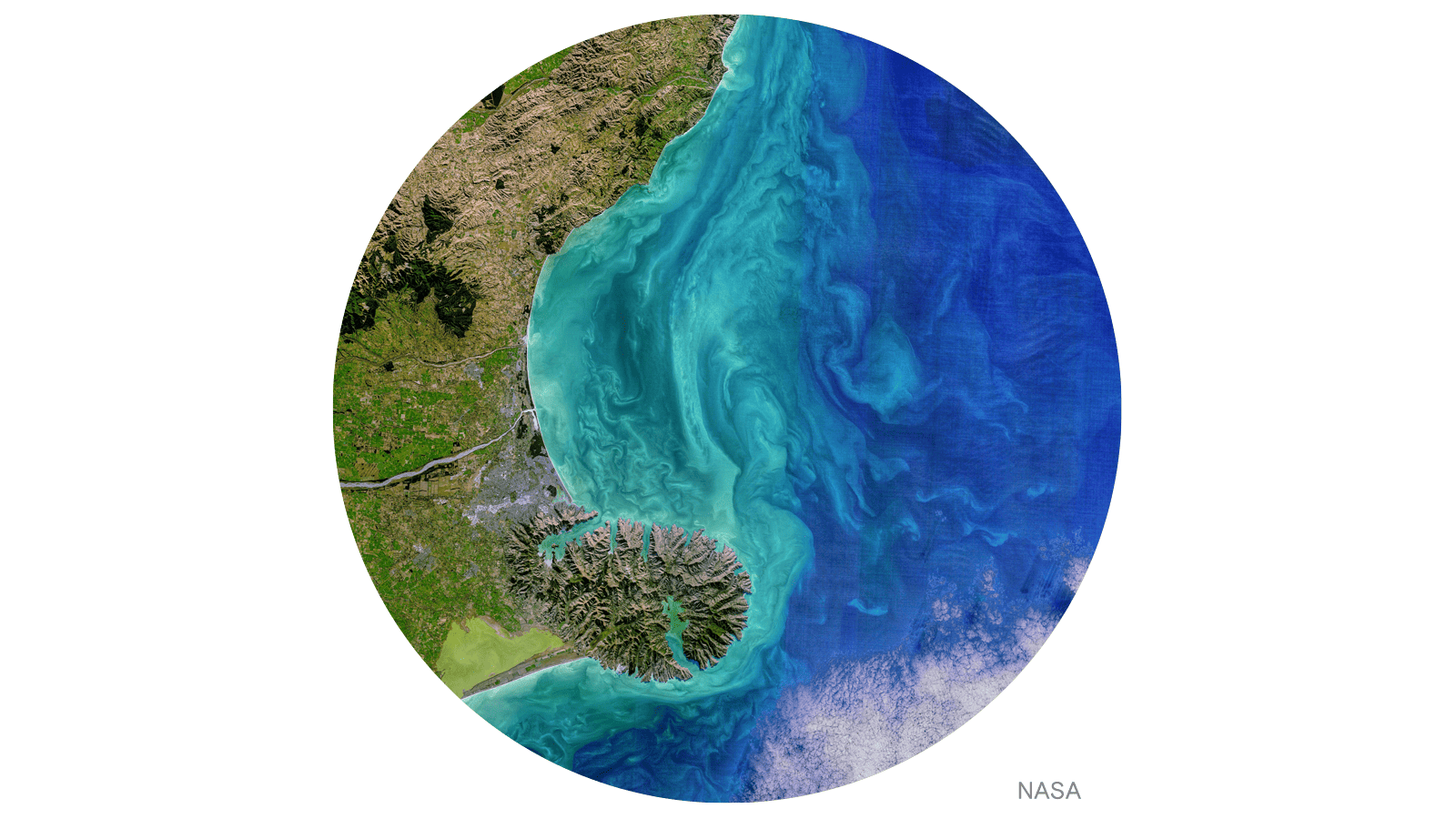 The New Zealand government released a far-reaching climate plan on Wednesday, laying out a series of steps the island country should take over the next six years to protect itself from the ravages of global warming. The draft national adaptation plan, which will be finalized after a public consultation period, aims to insulate New Zealanders from droughts, storms, wildfires, rising sea levels, and other climate-related disasters that are expected to become more severe over the coming decades.

“[W]e need to plan and we need to prepare,” wrote climate change minister James Shaw in an introduction to the plan. “For too long we have pushed climate adaptation to the back of the cupboard.”

Over the past year, Kiwis have been battered by droughts, storms, and brutal flooding. In the country’s northeast, torrential rains inundated Tairāwhiti last month, causing damage that residents say could take a year to clean up. Disasters like these are expected to worsen in the coming years, and Prime Minister Jacinda Ardern’s government foresees growing threats to New Zealand’s economy and infrastructure. This includes disproportionate risks to the island’s low-income and Indigenous Māori inhabitants.

Ardern’s government has already declared a climate emergency, enshrined a net-zero by 2050 target into law, and was the first country in the world to require climate disclosures from the financial sector last year. The latest recommendations cover everything from climate-resilient building codes to stricter requirements for banks to disclose their exposure to climate-related risks. A number of proposals involve preparing New Zealand’s housing stock for the inevitability of sea-level rise and future flooding — for example, by discouraging new building in some coastal zones. The government is also seeking feedback on managed retreat, an adaptation strategy that would relocate people and buildings away from flood-prone areas.

Environmental advocates have welcomed the project, even if some said it was “long overdue.” Peter Doherty, a laureate professor of immunology at the University of Melbourne in Australia, tweeted his support and called for a similar suite of proposals in the land Down Under. “Surely Australia needs to get serious about this now, at the federal, state, and local government levels,” he wrote. “Build smarter, build better!”

The extreme heat pummeling India and Pakistan is about to get worse
Hari Kumar and Mike Ives, The New York Times
➤ Read more

UN report: People have wrecked 40% of all the land on Earth
Lina Tran, Grist
➤ Read more