It’s Friday, July 30, and even some Texas fossil fuel unions are endorsing this climate plan. 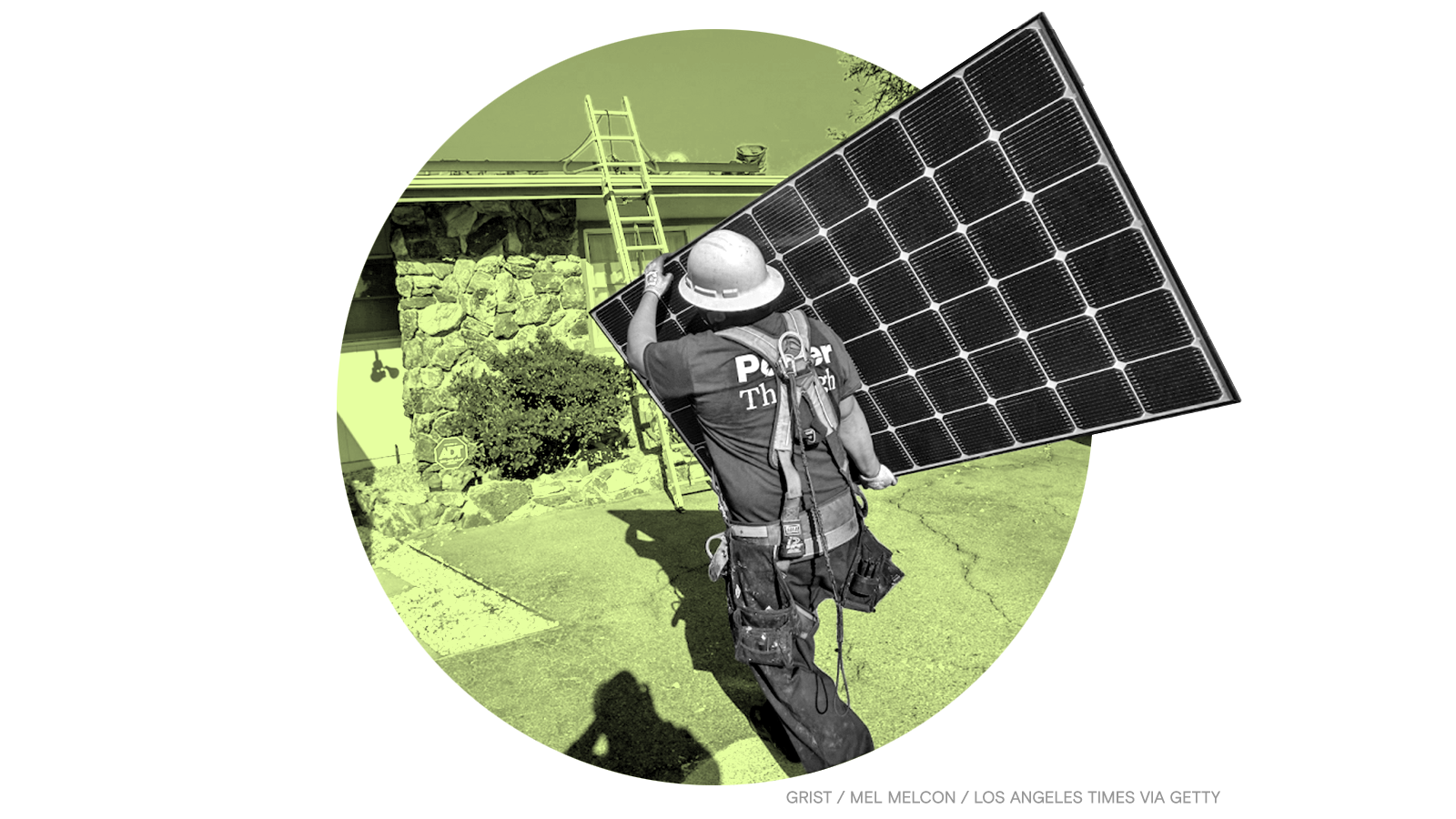 Dozens of unions attending the Texas AFL-CIO’s annual convention, including those with members employed in the oil and gas industry, voted to endorse a series of recommendations to transition to clean energy on Wednesday.

The plan was developed by the Texas Climate Jobs Project, a new offshoot of the Texas AFL-CIO, in collaboration with researchers from Cornell University’s Worker Institute and in consultation with 27 Texas unions from a range of industries. It aims to cut carbon from almost every part of Texas’ economy, proposing ambitious targets to build wind and solar farms and geothermal power plants, upgrade the state’s transmission grid, reduce energy consumption in buildings, install solar panels on schools, expand high-speed rail, and electrify school buses and government-owned vehicles.

The report claims that implementing its recommendations would create an estimated 1.1 million jobs directly over the next 25 years, and an additional 2 million jobs indirectly.

Lee Medley, former president of the United Steelworkers Local 13-1, consulted on the recommendations. He wants to make sure that as some of his members’ jobs disappear, they are retrained for jobs that pay just as well. While proponents of clean energy often paint the energy transition as a huge opportunity to create jobs, so far most of those jobs have not been unionized.

“There’s a lot of claims of a lot of jobs, but nothing guarantees them as union jobs or well-paying jobs,” he said. “If I’m not involved, I won’t be able to affect those numbers.”

Greenland’s ice sheets are melting unusually fast as high temperatures bake the Arctic. The territory has lost 18.4 billion tons of surface mass from ice melt since Sunday. On Tuesday, it lost 8.5 billion tons in a single day — enough melt to cover an area the size of Florida in 2 inches of water.

The 10 biggest public retirement funds in the U.S. are still financially entangled with corporate polluters, according to analysts at Bloomberg Intelligence. The funds have roughly $40 billion, 9 percent of their total holdings, invested in 20 high-emitting companies.

Water wells are going dry near the California-Oregon border as a historic drought continues to hold the region in a death grip. Local officials suspect that more than 300 wells have gone dry in recent weeks as the Klamath River basin dries up, leaving people in the area with no running water.