It’s Tuesday, February 15, and a major power company is retiring its coal plants. 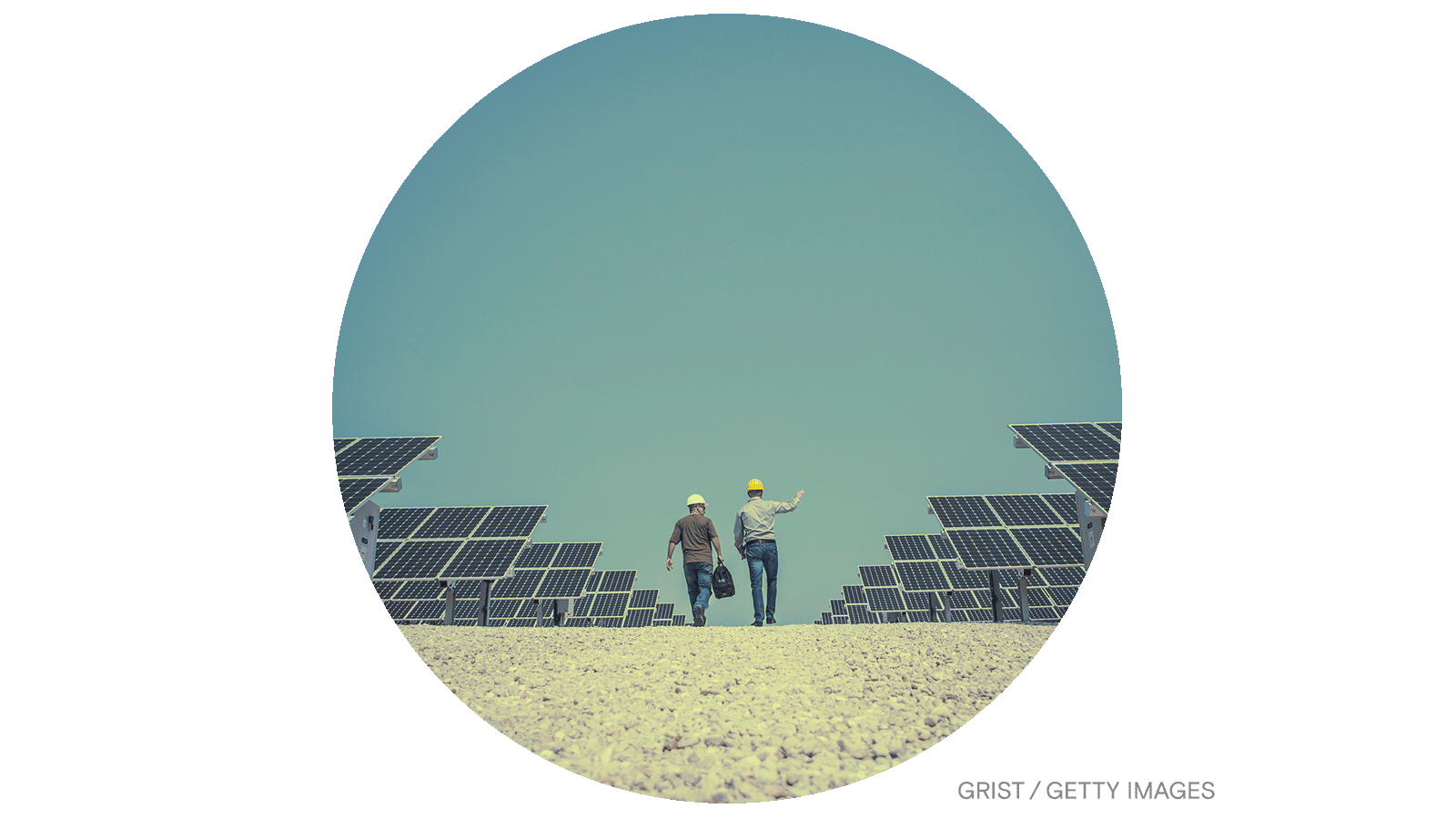 The United States’ second-largest power company has released a revised plan to transition away from the world’s dirtiest fossil fuel.

Duke Energy will eliminate 95 percent of its coal-fired energy production by the end of the decade and shut down all of its coal plants by 2035 — 13 years ahead of its previous timeline. In an announcement last week, Duke also said it was expanding its decarbonization goals to account for emissions associated with the electricity it purchases, as well as some of the products it sells.

“The energy sector must transform for the future in a way that also benefits society today,” the company’s chief sustainability officer, Katherine Neebe, said in a statement.

Duke’s announcement is part of a big shift for the energy company, which still generates more than one-fifth of its electricity using coal. By 2030, it aims to more than double its power generation from solar and wind, and in the next decade it expects to spend more than $100 billion on clean energy projects. The company’s long-term goal is to zero out its carbon emissions by mid-century.

However, advocates say there is still work to be done. Because Duke Energy’s new plan only deals with its use of coal, not other fossil fuels like natural gas, the company is still misaligned with the Biden administration’s target of decarbonizing the power sector by the middle of next decade. “A goal to be coal-free by 2035 is not the same as a goal to be carbon-free by 2035,” Maggie Shober, research director for the Southern Alliance for Clean Energy, told me.

Eddy Moore, energy and climate program director for the Coastal Conservation League, agreed, calling for greater transparency from Duke Energy about its immediate efforts to scale up solar and wind. “The environmental community needs to see what Duke has in mind” for the next two or three years, he told me. “What happens in the near term is very important.”

There’s an invisible ecosystem in the air — and climate change is disrupting it
Zoya Teirstein, Grist
➤ Read more

UK to plug its fracking wells